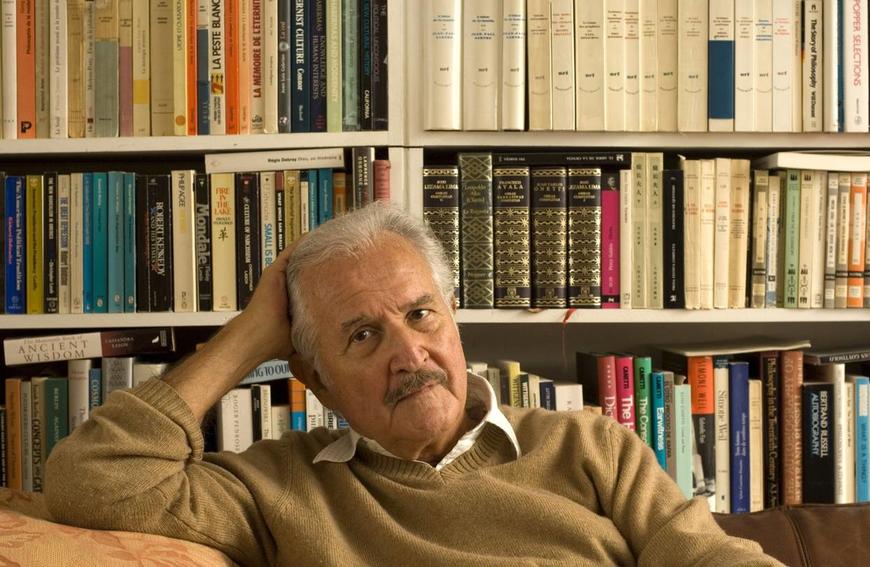 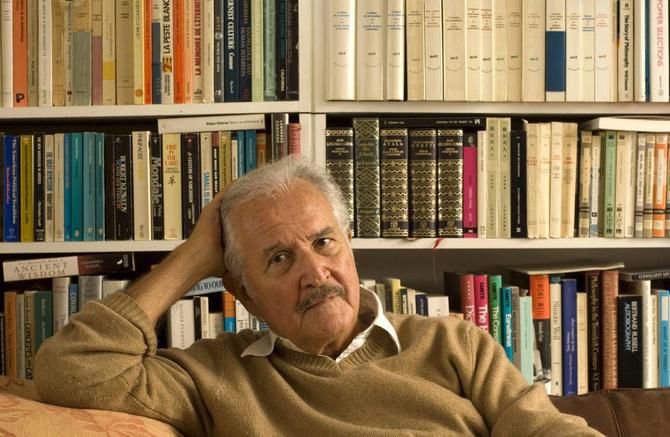 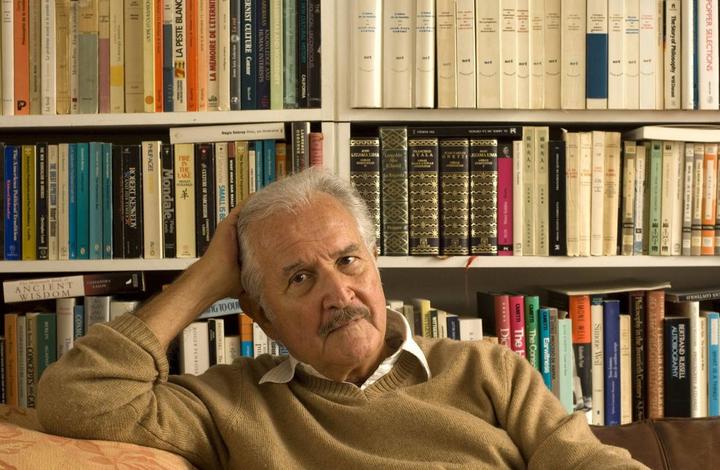 Carlos Fuentes was a prominent figure in Mexican literature and in the literature on the whole. He was an artist of great talent, a word-painter on the large scale, the author of more than twenty novels, including "The Buried Mirror", "The Old Gringo," and "The Death of Artemio Cruz", many essays, and the holder of numerous prestigious awards.

The 24th novel of Fuentes called “Destiny and Desire” saw the world in 2008. This exquisitely woven masterpiece of modern literature abounds in delicate references and smart allegories; this is the book that definitely makes gears of your brain mechanism work. Alike to his previous books, this one is also about Mexico and possesses a distinguished air of criticism on Mexican history and manipulation in politics. “Destiny and Desire” involves topics like friendship embodied by two ambitious youngsters; politics and philosophy.

Fuentes feels free to frame the plot canvas of his novel with various settings: a prison or a law school, a president’s palace or the main office of the telecommunications magnate who – by the way – possesses a fairly transparent likeness to the richest resident of Mexico, Carlos Slim. Alongside these earthly surroundings, there is heaven with angels playing poker and a somber graveyard with the ghost of old ideals of the country – a pinch of magic in this seething substance. But the opening scene looks far from it, in an idyllic location somewhere on Mexico’s Pacific Coast… with a decapitated head belonging to one of the two principal characters, Joshua Nadal who turns out to be the storyteller. Actually, the story of these young people looks familiar in a measure beginning with quixotic aspirations and ending with pernicious dive into the backstage of power.

The day that determines Josue ’s fate occurs when he is 16 years old. Being bullied by his classmates he ventures to defend his honor and punches the schoolyard ringleader. And as he faces the danger of retaliation one of his opponents turns coat and comes to his rescue.

Josue's new mate is Jerico, a rather reticent and mysterious 17-year-old boy who insists to have neither a family nor a last name. But Josue’s situation also turns out to be quite a rum. He was brought up without parents and has no memories of them at all; he knows only his stern keeper and receives money from a mysterious anonymous “sponsor”.

What these fellows yearn for is intellectual self-sufficiency: "We would not permit anyone to inculcate in us opinions that weren't ours"(Fuentes). However, it seems to be a hard task for two orphans accepted to the Catholic school. First following classical traditions of bildungsroman they start their debates discussing St. Augustine and Friedrich Nietzsche in the gym. Later they will share not only debates but also tutors, books, flats and even a woman. Nevertheless, there is the thing they do not share, and it is Jerico's desire for power: as he gets older he yearns for a public position, while Josue’s craving aimed mainly at love.

As they cross the line of their twenties they part, but this parting is just temporal. In Jerico’s life, there is a cynical Mexican president entering the arena and recruiting him (this character bears fairly recognizable traits of bearing pro-business ex-President Vicente Fox and current President Felipe Calderon). At that time, Josue’s boss is Max Monroy, a financial magnate having a resemblance to Carlos Slim, the real billionaire in control of Mexico’s telecommunications industry.

Business and government are portrayed similar to Jerico and Josue, as dark twins of each other. These entities are rival and collusive at the same time and we observe their simultaneous corruptions.

Along with focusing on key characters we see Fuentes weave the sublime image of Mexico City, which appears to be one of the liveliest characters, similar to other novels. Charming in its ugliness, cloaked in the haze of dirty air the capital is a madhouse and a haven for wasted souls that might awe even Dante.

Literary allusions and references – picked with care and exceptionally appropriate - luxuriate in “Destiny and Desire”, Fuentes refers to Sinbad and Cyrano, Odysseus, also to Kafka, Anne Frank, David Copperfield, and other innocent characters whose sentimental upbringing was corrupted and misled by forces that were beyond their control. The mysterious benefactor who pays for boys’ living and predetermines their future looks like he could have come from the universe of Charles Dickens and his “Great Expectations”. The other apt and sharp references are made to Castor and Pollux, twin brothers and sons of Leda; Cain and Abel and Prophet Ezekiel.

A pretty simple elaborately thought-out plot line revolves around two young boys, Jerico and Josue, as they become friends and swear each other of faithfulness. Then they attain lawful age they find themselves on the opposite ends in Mexico's scales of power and corruption. The elaborateness and complexity of the narration are brilliantly backed by numerous allusions to literature, religion, and mythology, except that there is an outstanding narrative voice in the novel meandering through the story.  These factors make this novel something really far from slick fiction and pose a kind of challenge for an ordinary reader. But at the same time, all the literary and mythological allusions enrich the book.

In conclusion, we can speak of this book as a decent food for thought and a perfect specimen of intellectual literature rich in riddles and allusions that can be a perfect challenge for an exquisite reader.