The research of criminal justice is based on different approaches, which aim is to generalize the methods of its study for the development of one’s research skills. Criminal justice establishes the measures, applicable to a person convicted of a crime. Such measures have both legal and social functions. The legal function is reflected in the fact that they act as the means of implementation of criminal responsibility. The social function predetermines the protection of the society from encroachments and violation of its basic values. The study of criminology is a complex process that requires a thorough analysis of the case. For this purpose, the researches use such methods as interviews, questioners, observation, qualitative and quantitative analysis and so forth. This paper gives a description of all components of the criminal justice investigation and analyzes the techniques, which help to resolve the cases in this sphere of legislation. The work is subdivided into four parts, which include: the preliminary design of the research, a statement of the data collection methods, the methods of case analysis and the general plan. 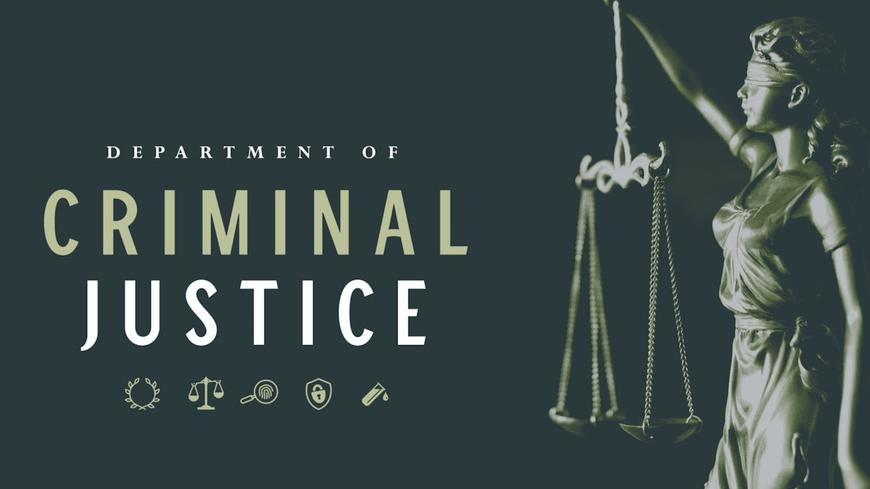 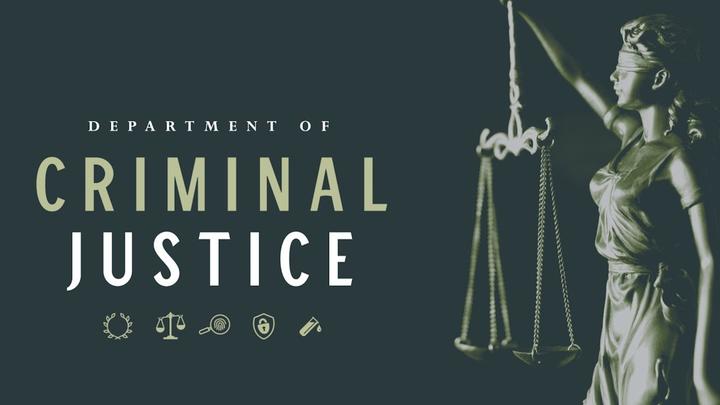 The preliminary design of the research

Hypothesis. Any research starts with the introduction of different theories and hypotheses as for the studied case. The theory is an attempt to create reasonable explanations of reality. This content is related to the general relationships between the variables. The hypothesis is a narrow statement, which is derived from general theories and indicates the relationships between the variables. In this case, hypotheses are usually the statements, which are proved by facts. In criminal justice, the hypothesis is the method, which represents a certain level of theoretical training of the researcher, in particular, the use of his theoretical concepts and ideas. Hypotheses are formed by means of abstract thinking. For the establishment of a certain hypothesis, the researchers must first get acquainted with the information that had been collected before the beginning of the investigation. Working with the hypothesis predetermines that the researcher possesses good theoretical knowledge about the crime and its determination. The hypothesis identifies the direction of the investigation, paying attention to the researcher to various moments of reality. The formulation of hypotheses requires an evaluation of the existing theoretical and empirical data, their correlation with the subject, object and purpose of the study. This part of the work is the preparation for the general research program.

Causality and validity formation. An important element of criminology is the formation of causality and the validity of the crime. This process is the second step in the criminological investigation. The nature and origin of the crime are studied by criminology with the purpose to know the cause and the reasons for its commitment, without which it is impossible to implement the measures for its prevention. Causal relationships depend on their environment and occasion. It is undeniable that crime undergoes particular changes over time. They are caused by different external factors. Modern criminology segregates the development of the causes of crime into the following spheres: the causes of crime as a social phenomenon; the reasons for specific types of crime, and the conditions, which predetermined the crime commitment. After the formation of causality and validity, the researcher concentrates on the hypothesis, which concerns the personality of the criminal. It is considered that a person, who had committed a crime, is endowed with a higher degree of public danger, which influences the choice of the option of his behavior. His "anti-social" (criminal) behavior differentiates him from other people. Thus, the criminal becomes visible from the mass.

The next steps in case investigation are the collection of data, connected with the process of committing a crime or with the identity of the criminal. Criminology predetermines various methods for acquiring information by the researcher. The most widely of them include:

Sampling. During this process, the researcher gathers people or things to study. It is a technique, which allows the researcher to learn information about the population by means of the study of its few members. Sampling is based on the central limit theorem, where the population is the set of individuals related to the investigation process, a census – the collector of the information from the population, a sample – the collector of the data from a group within the population. The major types of sampling include probability (simple random, stratified random, cluster, systematic) and non-probability (quota, accidental, purposive, snowball).

Secondary data is the usage of information, which was gathered for other purposes. This is one of the cheapest and effective methods of investigation in criminal justice. These data usually include statistics gathered from such institutions as the Bureau of the Census, National Center for Health Statistics, National Crime Victimization Survey and so forth. During the investigation, the researches usually require the full set of published sources, which relate to similar cases. However, its disadvantage is that the more serious and unique the crime is, the less likely the similar cases can be observed in the clearance institutions.

Observation is the final step in the traditional model of science. In criminal justice, it indicates the analysis and summarizing of the achieved results. Observation can either support or deny the hypotheses, created at the beginning of the investigation. “Barney Glazer and Anselm Strauss (1967) coined the term “grounded theory” to describe this inductive method of theory construction” (Maxfield, Michael G., 2011, 46). The process of observation is used for the development of certain theories. The patterns of results, acquired from various surveys suggest certain theoretical explanations.

Interview. The process of the interview touches all participants of the investigation, in particular victims, clients, suspects, and witnesses. Such a method helps the officials to obtain basic information about the crime. The consequences of the police interviews are quite serious, as in case of the appropriate documentation, they have all legal rights to make conclusions as to the nature of the crime. It is a necessary procedure for taking the final decision in court. During the process of the interview, the law representatives use the preliminary researched information to form the questioner and pay attention to the non-verbal actions of the interviewee.

Questionnaire. The major function of the questioner is to formulate the research problem clearly. The most effective method for the achievement of this purpose is to create the variables list, keyed to dummy tables and questioner items. The language, used in the questioners must be understandable for the target population. The list of the questions also greatly depends upon the person, who is supposed to answer them. For example, Barton created different techniques for asking threatening questions (the sealed ballot technique, the Kinsey technique, the casual approach and so forth).

The methods of case analysis

This part of the investigation includes the analysis of the facts, received by means of the data collection. In criminology, there are two basic methods of case analysis: qualitative and quantitative. Qualitative analysis is based on the ideas, which enhance our understanding, while quantitative one represents the numerical values. The qualitative approach of case analysis predetermines the perception of reality in terms of the investigation. During this process, the researcher immerses himself in the subject matter and in this way tries to explain the reality. Positivism is the approach, which is typical for quantitative analysis. It is used for the measurement of social or criminal justice reality. It means that unlike the qualitative approach, which develops the empathetic understanding of the situation, quantitative analysis studies the phenomena that can be observed, measured and empirically examined. The method of historicism belongs to the qualitative approach and predetermines consideration of all social events as the chronicles of the unique happenings. “Criminal justice as an emergent, interdisciplinary, applied scientific field requires for its mature development a full array of qualitative and quantitative approaches, pure and applied research efforts, and theoretically inclusive as well as methodologically sound studies and evaluations to gain the academic respectability in both aspires to and deserves” (Hagan, Frank E., 2014, 15). Quantitative and qualitative analysis is the process, which is aimed to create the imagined situation of crime commitment and approve it by the available facts. It is one of the final steps of the investigation, providing the authorities with a complete picture of the situation.

The general plan of the case

Having analyzed all the facts, it is necessary to restore the whole process of the investigation, in particular, describe the general plan. Thus the initial step in the investigation of the case belongs to the creation of theories and hypotheses as for the origin of the crime. The next step belongs to the study of causal connections, which may predict the motive of the crime, identifying the suspects. Having made the list of the suspects, the researcher proceeds to the collection of the data, which may support or deny his theories. The data include such methods as sampling, working with secondary data, observation, interview, and questioner. Having collected the previously mentioned data, the researcher creates the succession of crime events and its preliminary image by means of the qualitative and quantitative analysis, which is the final step of the process.

Concluding this article, it is important to state that the system of investigation in criminology requires the strict succession of the research methods, as it provides the effectiveness of the case study. These methods of investigation were developed in consideration with the experience of the previous researches. “Research methods provide the tools necessary to approach issues in criminal justice from a more rigorous standpoint and enable a venture beyond opinions based solely on nonscientific observations and experiences” (Hagan, Frank E., 2014, 5). The systematic application of the research methods leads to a breakthrough in the sphere of criminal justice. Definitely, each criminal case has its own peculiarities, which cannot always be put in the same scientific frames. However, the aim of the researcher is to estimate the probability of his prediction, being accurate and relying on the analyzed facts. Thus, the research methods are used to systemize the work of the researcher and make it easier.