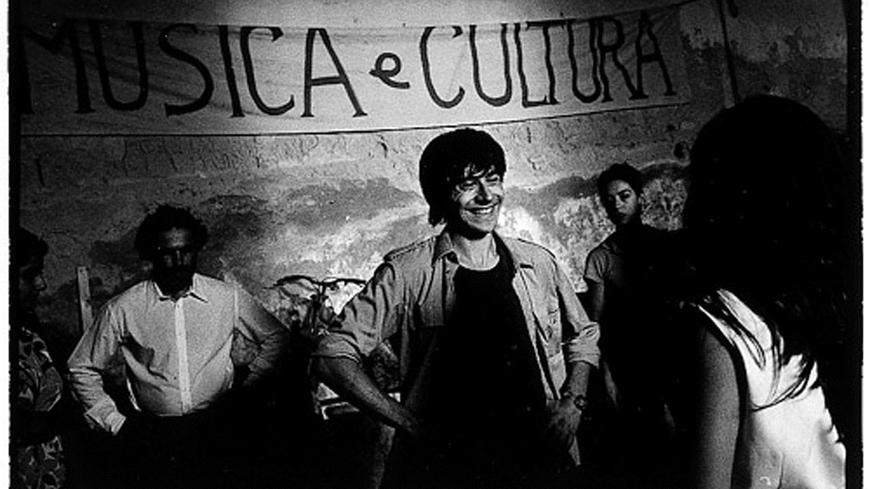 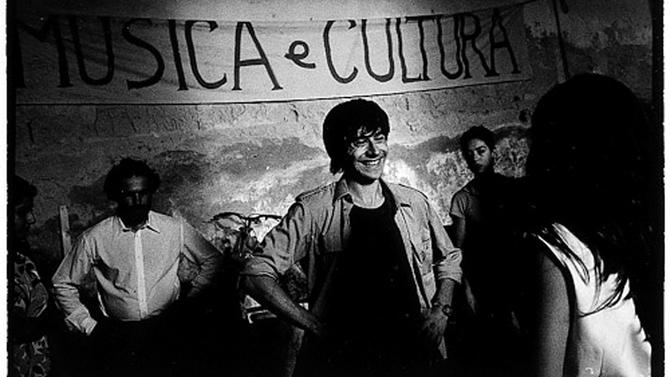 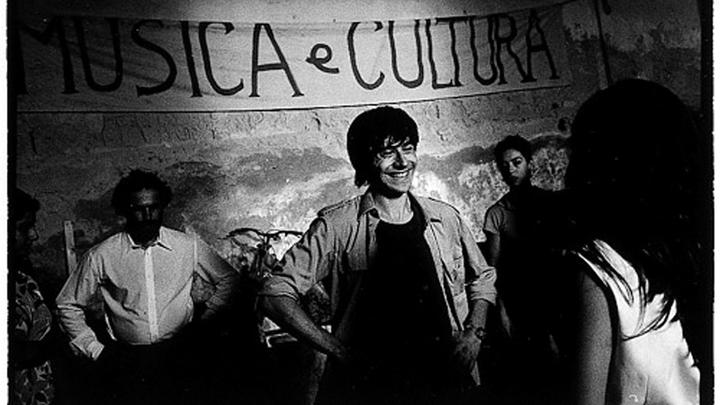 In the movie "The Hundred Steps",  Dana Renga managed to incorporate the theme of Oedipus complex into the plotline.

Thus, the recognition of the protagonist that his father follows the mafia's laws, that he is not different from the whole city, which lives by the rules of the mafia, leads to the fact that he perceives his father as superego (Renga 201). Peppino comes to the fact that he wants to put an end to this. The crisis of the identity of the protagonist in the conditions of a mafia society, the primacy of parental authority, the opposition of Peppino with his father are the components that allow seeing the problem of the Oedipal complex in the plot of the film.

Temperamental, bright speeches by Peppino, a dramatic confrontation with his father, embedded in the new system, create a dramatic scene. Oedipus complex is manifested here through the image of national history, the family drama, which is typical of Italian cinema. The relationship between generations and the father-son relationship are a key element (Renga 203). The scene, in which Peppino broadcasts the dirty truth about the Mafia Tano, carries the function of revealing the theme of the Oedipus complex (Young).

Here, the turning point with Father Peppino, Luigi, is happening. The father tries to stop the son's expository speech and return him to the correct path of the mafia. At the same time, Luigi requires his son to honor his father (Renga 204). This scene conveys the greater closeness and kinship between father and son and it is a kind of a metaphor for sexual assault. However, at the same time, it points to the gap between them and the intention of the son to abandon this closeness for the sake of truth. He refuses to honor his father and thus the laws of the mafia, and therefore interrupt the Oedipus conflict.

The download link has been successfully emailed to you
Assignment: Subject: Pages:
movie analysisMovie Review
Get Your Paper
Check Your Price
and get a great paper now