The life and Achievements of Ramesses II 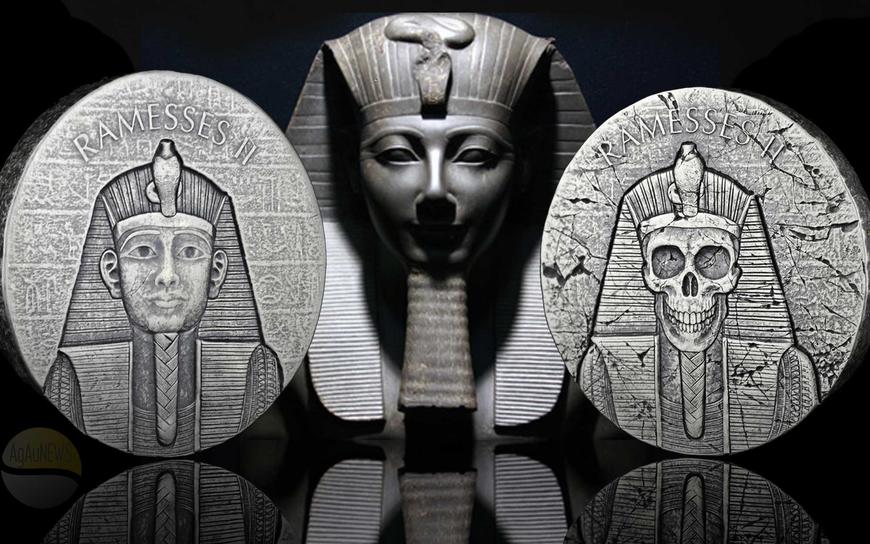 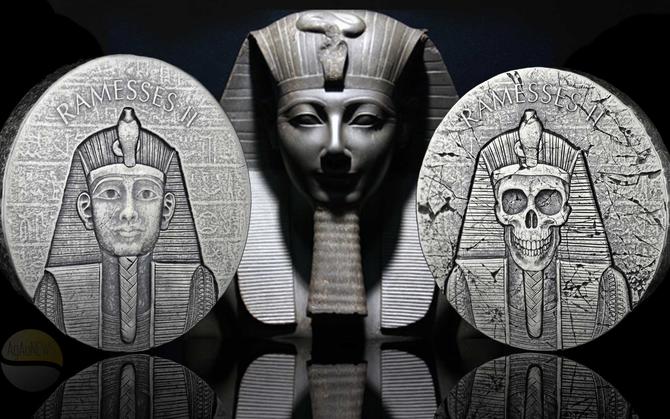 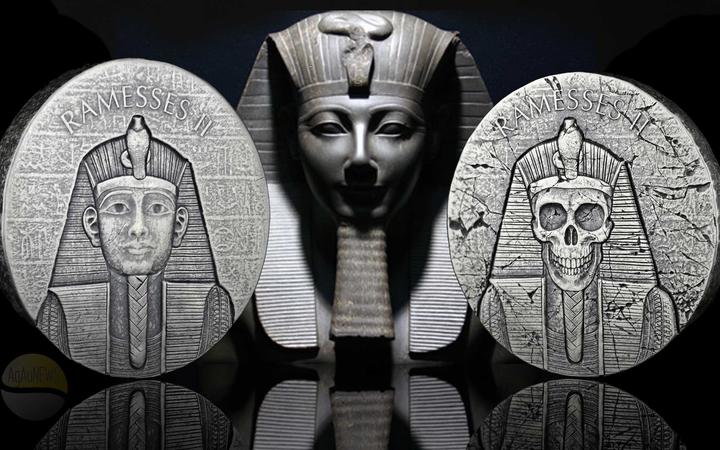 By the end of the reign of the eighteenth dynasty, the political situation in ancient Egypt was deteriorating. Due to the poor mismanagement, Amenhotep had never considered the foreign and domestic policy, focusing solely on religious reform. His death did not help to improve the political circumstances; however, he was replaced by Ramesses, the founder of the new dynasty. Before Ramesses II came to power, Egypt waged wars against the Libyans, Nubians, and Hittites. The latter posed the greatest threat. When Seti I came to the throne, Egyptian civilization partly revived, creating the prerequisites for further development. Later Seti I gave way to his son Ramesses II, who reached prosperity and wealth during his reign. The goal of this paper is to consider the life of Ramesses II, his main achievements, as a pharaoh.

As an Egyptian pharaoh in the New Kingdom, the Head of State was responsible to ensure the prosperity and sustainability of the land and his people. To do this, he needed to maintain Ma’at, which means to honor religion.  Also, he had to have a strong military. Ramesses II ruled during the 19th dynasty. Generally, Ramesses II lived 97 years, of which he ruled the most of his life. After his death, Egypt went into havoc, so most historians claimed that he was a famous and successful king. One can note among his many achievements that made Ramesses II one of the most famous pharaohs in the history that he had 100 children (Brand, 2016). At the moment, historians know more about his children than about all the kings of the eighteenth dynasty (Brand, 2016). Indeed, the numbers of royal children that appear in the lists make one wonder that many of those people were his grandchildren. 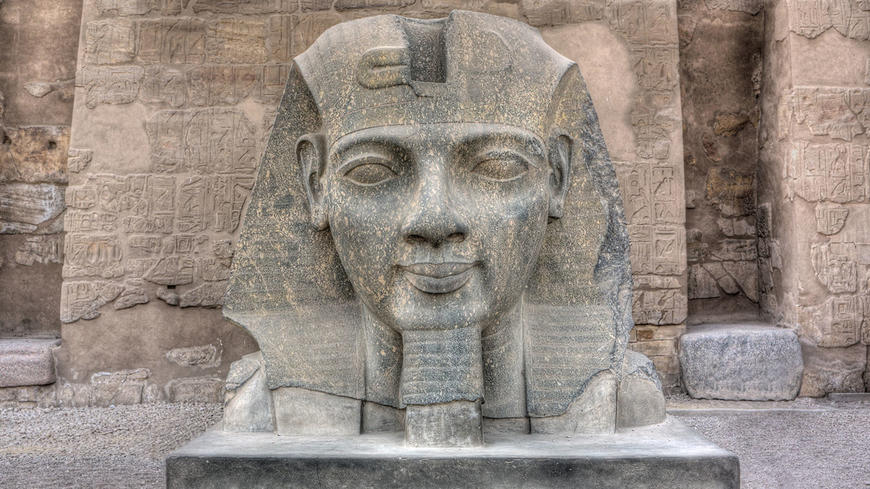 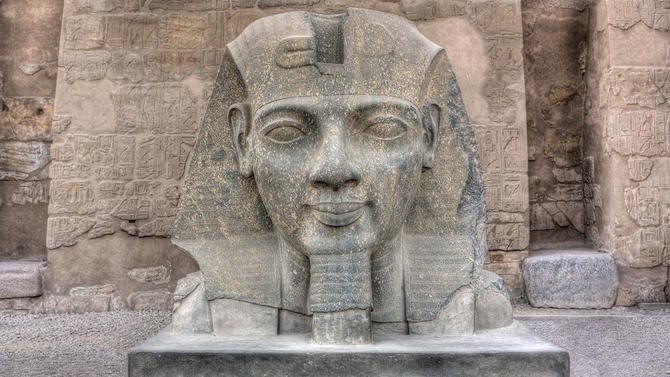 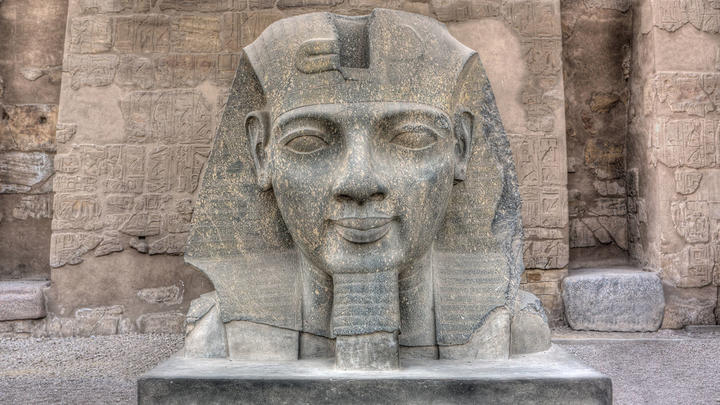 Firstly, he focused on various building projects. The first years of his reign marked by the building of cities, monuments, and temples. He also established the new capital in the Nile Delta, that was located in the northeast region of the country a few thousand years ago. The location of this new capital was not coincidental, as the new capital had become the best strategic point for the defense of neighbor countries (Brand, 2016). Despite Ramesses II’ traveling across the country, all managerial decisions came from Memphis or Pi-Ramesses. The city was divided into four parts; each was dedicated to a separate deity. In Egypt, Asian deities became more and more popular, while Ramesses II also had a passion for them.

Later the young pharaoh tried to secure Egypt’s borders and conquer new territories. The reign of the pharaoh was marked by the battles with Libyans and Nubians. The uprising in Nubia became especially significant, so the pharaoh had to put it down.  Here his victory against the Hittites in the Battle of Kadesh was one of the best known. This battle broke out between the Hittite and Egyptian Empires. It was named after the city Kadesh, where the events took place. This story started when Ramesses II invaded the Hittites and attacked the Hittite chariotry, reaching Kadesh from the South (“Ramesses II. Biography”). The Hittites won, as the Egyptians were unable to occupy Kadesh and defeat the Hittite army, which led to the failure of the invasion. As a result, both sides attributed the victory to themselves. Modern historians have concluded that there were no winners in this battle, with the moral victory of the Egyptians, who developed new technologies, united their army and turned the tide of war, escaping the death and captivity. Marino referred to the different sources, writing that Ramesses II killed two thousand enemies alone (Marino, 2017). The author doubted the truth of this story; however, he noted, that pharaoh likely showed excellent leadership skills (Marino, 2017). Everyone except Pharaoh gave up when their actual lives were in danger (Marino, 2017). When historians managed to interpret the true happenings of that day, they figured out, why Ramesses II concluded a peace treaty between the Egyptians and the Hittites. The pharaoh knew that the Hittites posed a threat, as they had a strong line of defense. The peace treaty was the only way to ensure public security, and Ramesses II was the first king, who managed to negotiate with his enemies. Both sides established diplomatic relations, and pharaoh married the eldest daughter of the Hittite king. Historians also supposed that later he took another Hittite princess like a queen (“Ramesses II. Biography”).

Attached file: The life and achievements of Ramesses II.docx 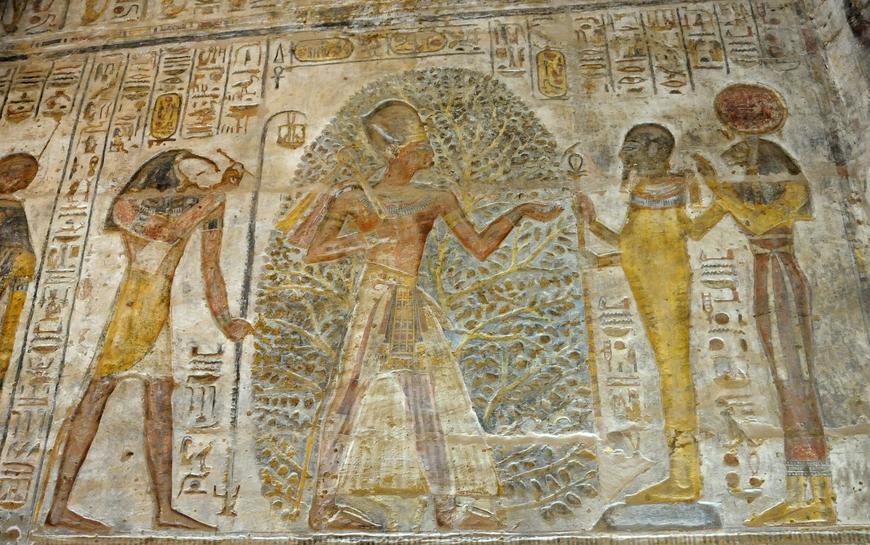 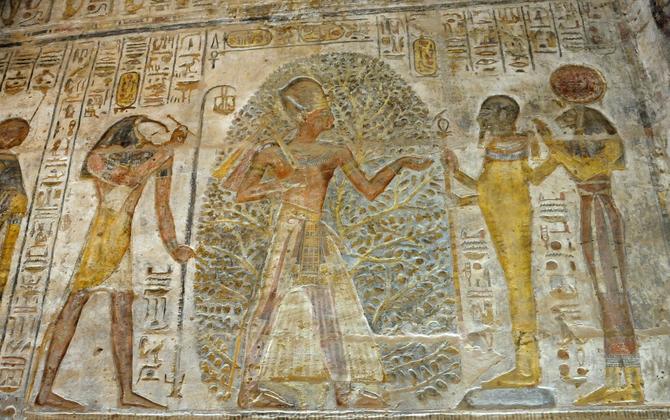 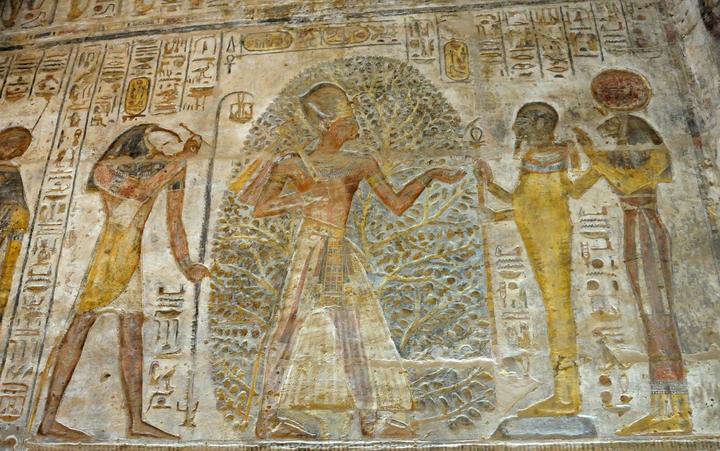 Last but not least is the fact that after the Battle of Kadesh peace prevailed in Ancient Egypt. One can note few references which describe Ramesses’ military campaigns against the Libyans (“Ramesses II. Biography”). However, historians have not proved the existence of detailed accounts of such expeditions.  Egypt had become a very prosperous nation, and Ramesses II was ritually transformed into a god in his thirties.

To draw up the conclusion, one can say that with the death of Ramesses II, a "golden age" of the Old Kingdom of Egypt came to an end. Ramesses the Great is considered to be one of the most influential figures in the history of Ancient Egypt, who played the military, religious and many other roles in the political and public life of his country. Without the peace treaty with Hittites, there would be more wars and battles. Despite the Kadesh defeat, the pharaoh was a good soldier and excellent strategist, otherwise, he would not be able to penetrate so far in the Hittite Empire. Historians also supposed that he was a professional administrator, as Egypt was a prosperous country at that period. The new capital had a positive effect because it created an easy trade route and jobs for ordinary people. His buildings were associated with the upholding of Ma’at by providing a good government. Many temples were dedicated to the Gods. Assuming the fact those temples made Gods happy, these buildings were “rewarding” for Ramesses II.

Assignment: Subject: Pages:
world history
Get Your Paper
Check Your Price
and get a great paper now