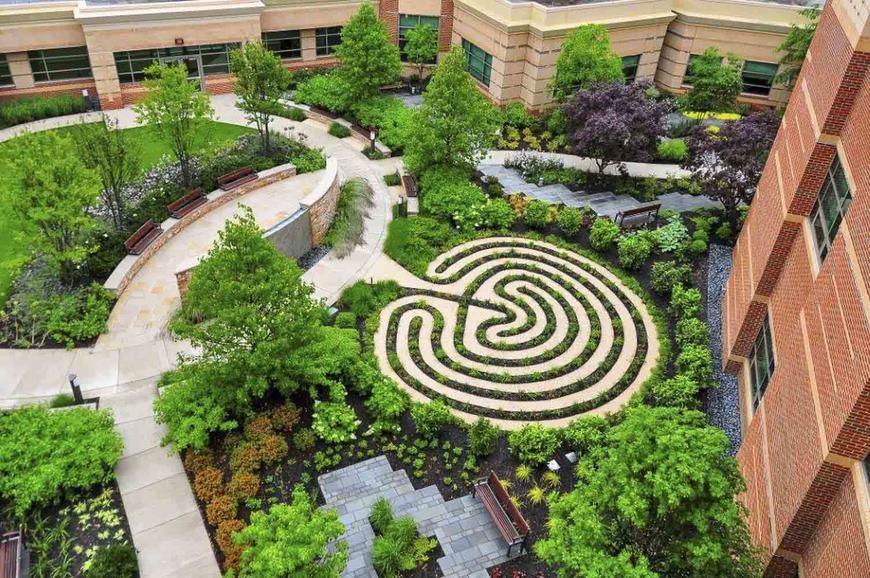 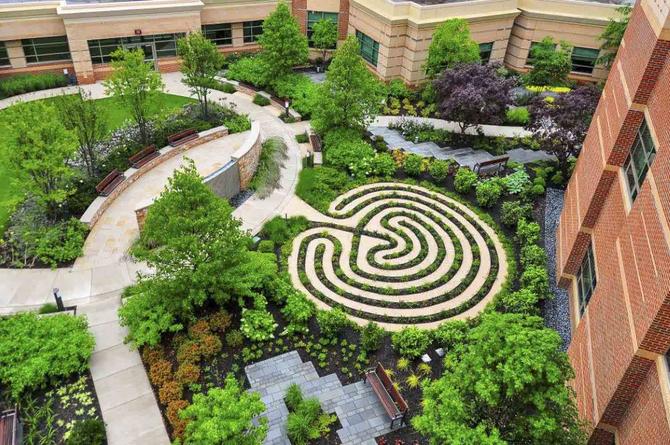 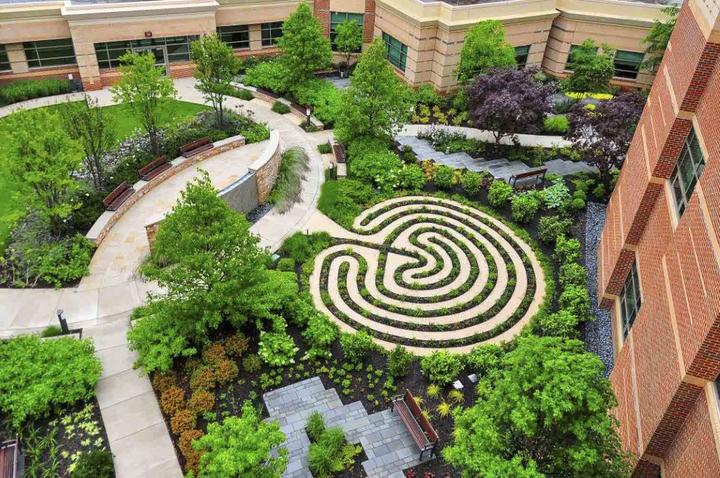 People have relied on the therapeutic abilities of a landscape for a long time. There were gardens near hospitals to treat patients, and there were parks in urban territories for citizens to stay in contact with nature. However, the idea hadn’t been fully developed until the later 20th century (Williams, 2009). Allison M. Williams (2009) discusses the evolution of the therapeutic landscape concept. Reviewing all the variations of the concept, the scholar concludes that generally, therapeutic landscapes are places somehow enhancing health, wellbeing, and quality of life (Williams, 2009). Thus, intervention in the front lawn of the school should improve students’ wellbeing. The site should support students’ better socialization, relaxation, and learning.

The discussed site is a large space (about 340 meters) and therefore has a large potential. It’s generally, an open space with a nice view of the lake into the distance. For this reason, one feels relaxed in the site, but at the same time, insecure. Queen Str. road going by only increases feeling like exposed. It would be hard to make the site attractive for students because now, there’re rarely any students. Therefore, the first challenge is to save an open space while taking away the feeling of being exposed to students’ comfort.

The site already has some plants growing, and there’re also some material objects. Growing grass, a few tamaracks, maples, cedars, and oaks already growing make a good start for a picnic, relaxation, and gathering area. However, the challenge is that plants grow mostly randomly, without any use. A similar challenge is to deal with objects. The large maple tree has four branches around. They can serve well for a new design, but there’s also a memorial in the middle of the site. It draws all the attention, thus it’s a challenge to design a new landscape around the memorial.

Important is to keep in mind that the site is a part of educational institution property. Julie M. Johnson (2007) discusses specifics of school landscapes and says, “In school landscapes, design qualities need to support meaningful experience for cognitive, social, emotional, and physical development”.  Generally, the school site should serve for better learning helping to relax after lessons or to clear one’s mind in solitude. At the same time, the site should encourage students on group discussions and social activities (including ceremonial), etc.

Johnson (2007) says it’s important for students to feel safe when doing any of those activities. School landscape should encourage exploration, thus it’s important to make the site comfortable for every student. Johnson (2007) names access to earth, water, and vegetation along with access to different visual and physical forms among basic school landscape qualities. In details, there should be diversity in plants, and landscape design should be multifunctional, easy and flexible to use (Johnson, 2007).

Most important is to manage all those ideas within a single space. The first great challenge is to make the site secure while keeping it open space. For this reason, borders should be planted with a little bit more trees. Few trees along Queen Str. may help. Important is to keep a nice view of the lake thus, no trees should be in this area. Johnson (2007) expresses a good idea to grow foreign plants in the school landscape while those plants should be from the same foreign regions as some students are. For those plants and for a better quality of learning a greenhouse should be placed symmetrically to the church. Such a location also helps in making the site less exposed.

There should be more sitting places in the site for better socialization or oppositely, for students willing to relax alone. More braches may help. It’s better to place those branches originally, near borders making a symbolical fence. The site will seem more secure. However, it’s also better to place flexible braches. They may serve as sitting places when ceremonial events, or other students’ activities. If seasons are too cold to have a picnic, relax or socialize in the lawn branches also will provide needed sitting places.

Despite a concept of therapeutic landscape has many definitions, all those explanations refer to the idea of improving human’s wellbeing. To improve students’ wellbeing when making an intervention in the school lawn means to encourage better learning. Therefore, several relevant ideas (more flexible sitting places, less insecure open space, useful new objects like a greenhouse and a smart lake and etc. in details) have been proposed in this paper to support students’ quality of learning, relaxation, and socialization.

Assignment: Subject: Pages:
Get Your Paper
Check Your Price
and get a great paper now