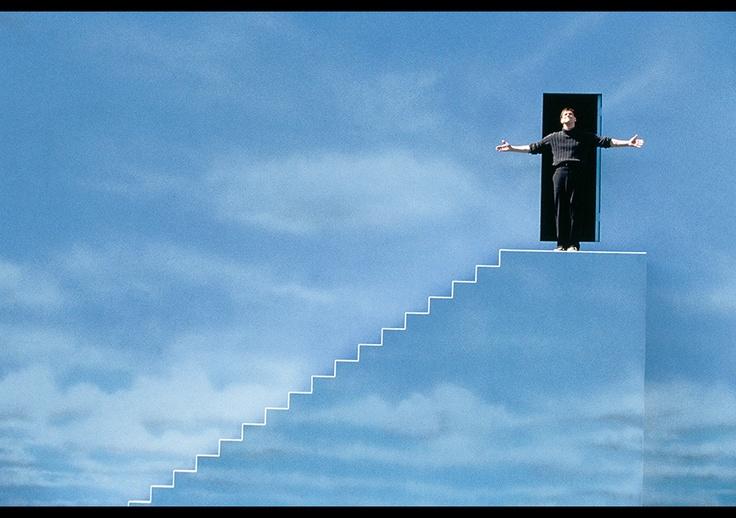 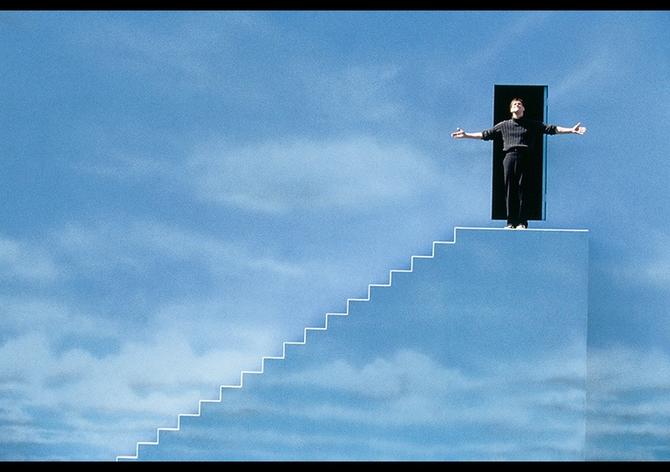 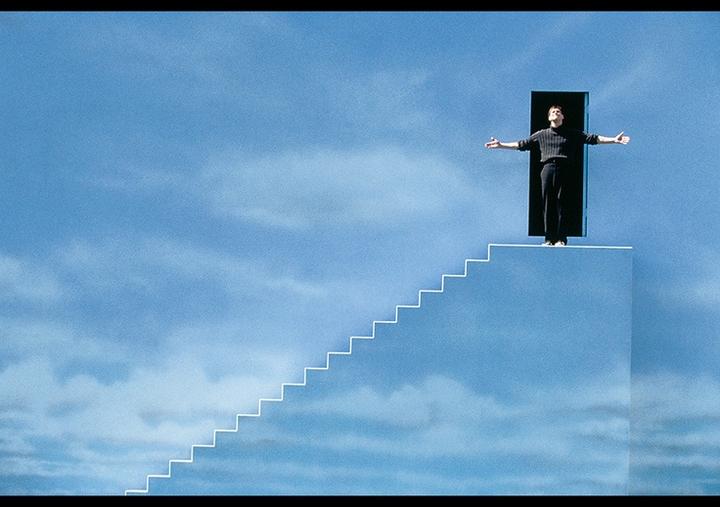 All the people think that they live exactly in the way they want to live. Everyone considers him\herself to be special, not like the others. But everyone knows, though at the bottom of the heart, that it is not true.

Try to imagine that your life is a good plot, a big show. People surrounding you are actors, and all the events in your life are planned beforehand according to the scenario. You come across lies every single moment of your life: fake smiles, made-up destinies, false feelings, and even artificial skies. Sounds terrible, doesn’t it? You should watch The Truman Show movie by Peter Weir to perceive the tragedy of the situation.

At the first gaze, it may seem that Truman Burbank – an insurance broker living in Seahaven Island – is a mediocre man leading a mediocre life with “a respectable job, an attractive wife, a best friend and a comfortable home” (Mercadante). But then you see that he lives in a reality show being unaware that the whole “world” around him is a vast stage set. Every detail of his daily routine is foreseen by the production team.

The filmmakers bend every effort to keep Truman from trying to explore the outer world, but nevertheless, he strives for crossing the borders of his everyday reality, he tries to break the shell he has been living in since birth. Despite all the efforts of the show creators Truman yearns for freedom; this desire is subconscious and natural for a human being. Generally, freedom is the availability of choice, different options of the outcome. The absence of such a choice is considered to be the absence of freedom. Fitting this definition to Burbank, one can draw a conclusion that he actually has no choice and, therefore, no freedom; his freedom is initially an illusion.

But as the character starts noticing confusing imperfections in the well-functioning mechanism of his artificial reality, he gains the courage to think about his aims and dreams and plans their implementation. He dreams about traveling around the globe to Fiji whereas he assumes – the girl he fell in love with lives. Basically, a desire to “explore” has always been his striking trait that, unfortunately, was successfully suppressed by the puppeteers. Actually, USED TO be suppressed. The original essence of a man won’t change, it is impossible to change root and branch of it.

As Truman understands that something is wrong with his world, he comes across the choice which embodies both freedom (at least partial) and responsibility. On one hand, he wants to live a real life in the real world: people want the bitter truth. On the other hand, there is a desire to save and live a happy life in the idyllic reality: people often prefer sweet lies. Eventually, Truman stands through this ordeal decently and makes the right choice: he wants to live, to love and fulfill himself for real. Grown like a flower in a greenhouse, afar from real obstacles, he decides to escape this loop.

To tell more about the ideological canvas of this film, a vibrant and outstanding issue of this story is relations between the creator of this grandiose show broadcasted in 220 countries and his “creature”, a child, once adopted by the film company. Christof, the director, is perceived nearly like a god. He created Truman’s “Universe”, he influences his life generating right conditions and situations, creating an appropriate background for his certain actions, thoughts, and feelings. The shooting team got used to the routine behavior of their key characteristics, that is why they get so confused as Truman becomes unpredictable. One may presume that the creators reached an apogee in methods of cognition of human soul and nature. They put a “non-artificial” man into the artificial world, a man who acts according to his own reasons in the planned situations.

In reference to this aspect, one can draw a line between the relations of Christof and Truman and the relations of a god and his creature. Looks rather similar, doesn’t it? This example demonstrates that a human is in control of who he\she is, of what he\she does and what he\she is worth. A man can rely upon god or other divine powers, but it all mostly depends on our deeds and don’ts, on our intentions and courage to control and guide our lives. It definitely takes a lot of audacity and willing, but as soon as a man chooses to take responsibility for his life, he will certainly obtain fruitful results like in this movie we see Truman get the right to live in the real world.