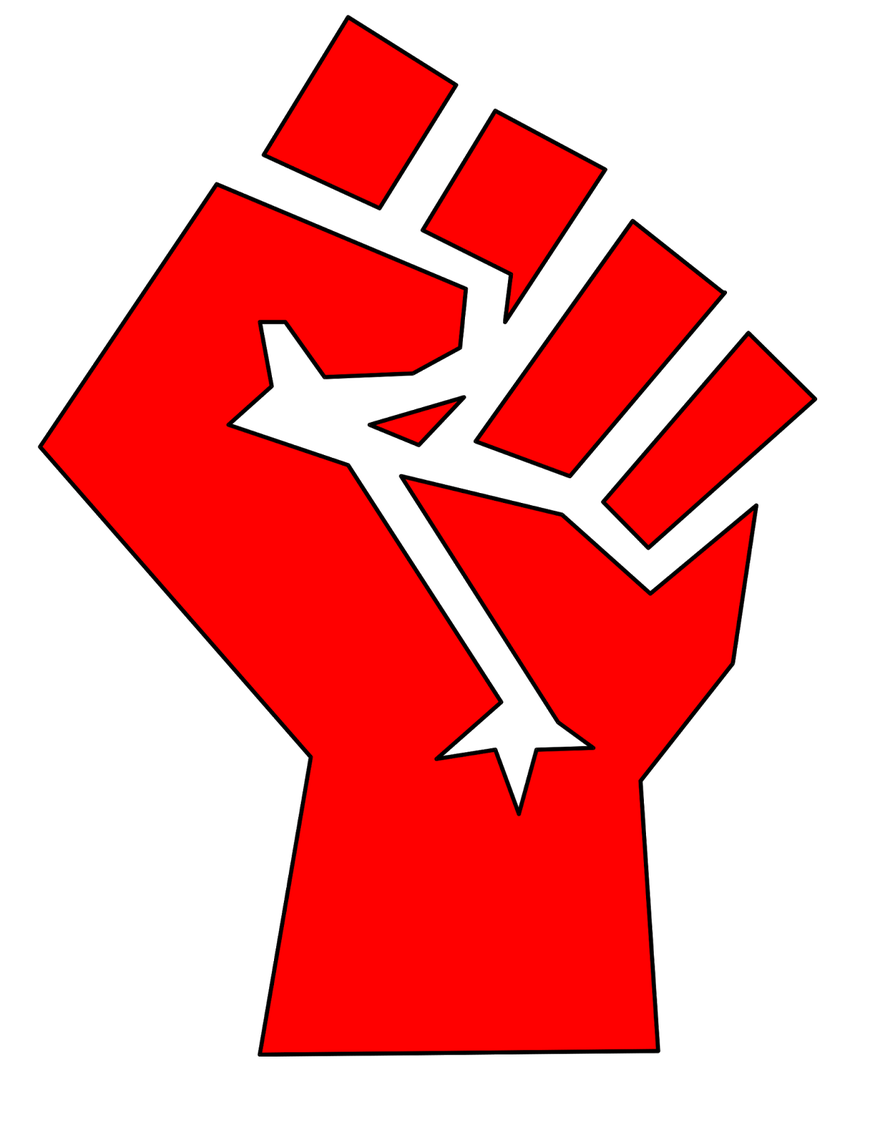 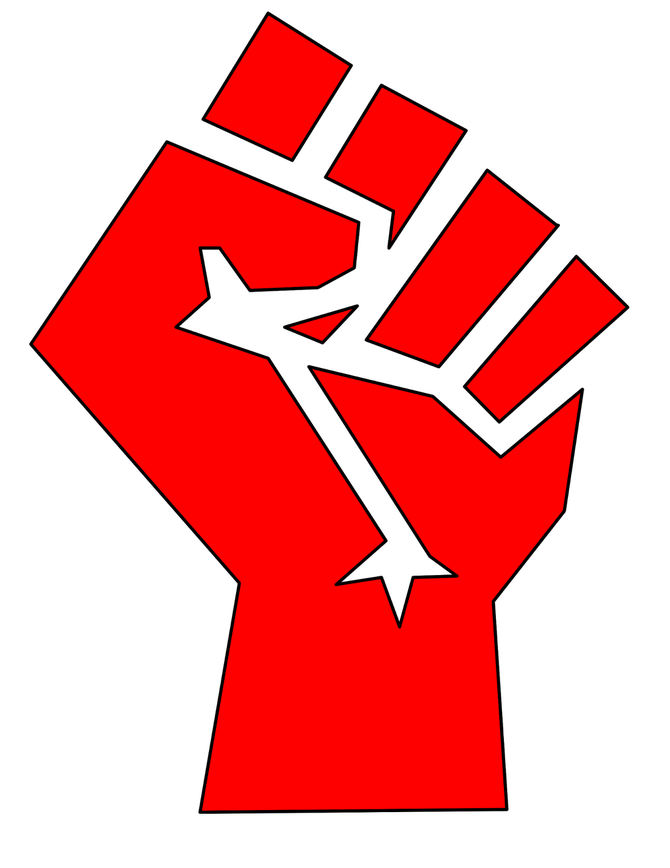 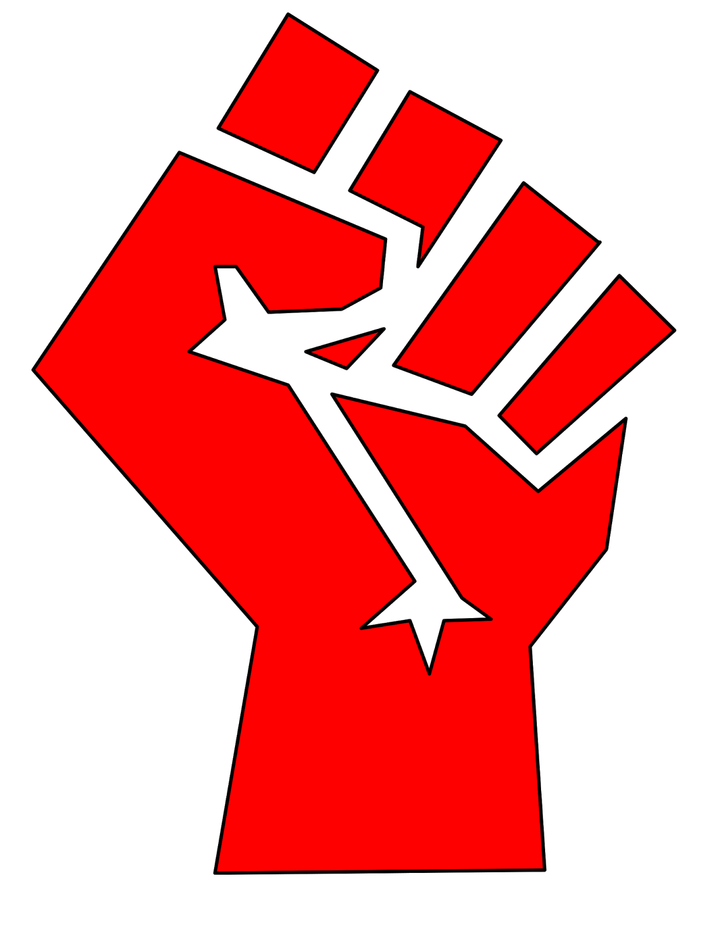 Despite the fact that there are several significant similarities between liberalism, nationalism (as well as socialism), and communitarianism, by and large, these philosophies are still different from one another. Many politicians agree on what can legitimize state actions; they, however, tend not to accept some specific aspects of those actions while focusing on the issues associated with the economy, sociology, and psychology and ignoring philosophical aspects. There can even be disagreement on certain aspects of state actions among the supporters of a specific ideology. In terms of this paper, the three above-mentioned contending philosophies will be analyzed to explore how they justify the use of coercive force and to identify which political ideology has the best approach to managing the issue of coercion on the part of the state.

First of all, it would be necessary to take a closer look at the ideologies’ characteristic features and fundamental differences. As it becomes evident, liberalism, nationalism (and socialism), and communitarianism have different perceptions of an individual and relationships between an individual and a state. When speaking of the supporters of liberalism, one should highlight that every individual is an autonomous and free unit. The role of the state, in turn, lies in making sure that every individual is in possession of all the necessary means to achieve their goals in life. At the same time, liberals believe that the government should interfere with people’s lives as little as possible. The concepts of equality, freedom for all, and other ones remain fundamental for the prevailing majority of the liberal theories. At the same time, political liberalism implies that there is still room for the coercive political power. According to Rawls, “the exercise of political power is proper and justifiable only when it is exercised in accordance with a constitution the essentials of which all citizens may reasonably be expected to endorse in the light of principles and ideals acceptable to them as reasonable and rational” (Weithman, “Legitimacy and the Project of Political Liberalism” 89). By this, it is meant that the government has a right to resort to coercion and claim obedience if its actions go in line with what is written in a constitution and do not violate it. However, Weithman emphasizes that a constitution is a set of rules that can be interpreted differently (Weithman, “Why Political Liberalism?”). Moreover, he draws attention to that it consists of certain constraints that must be taken into consideration to ensure that the exercise of some legislative powers is truly “proper” and “justifiable” (Weithman, “Why Political Liberalism?”). In reality, the liberals tend to refuse to tolerate different kinds of coercive activities on the part of the governments, although they regard “all forms of association” as “purely voluntary” (White). It is, however, worth noting that although both left-wing liberals and those ones who are on the right seem to agree about the aspects that make the state actions legitimate, they can still find reasons for facing the differences of opinion and argue about either the scope or direction of those actions. 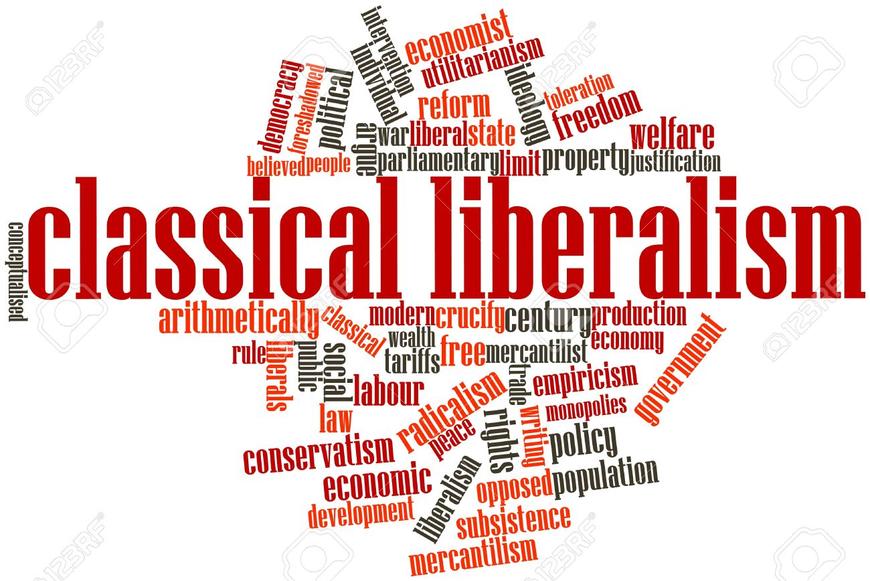 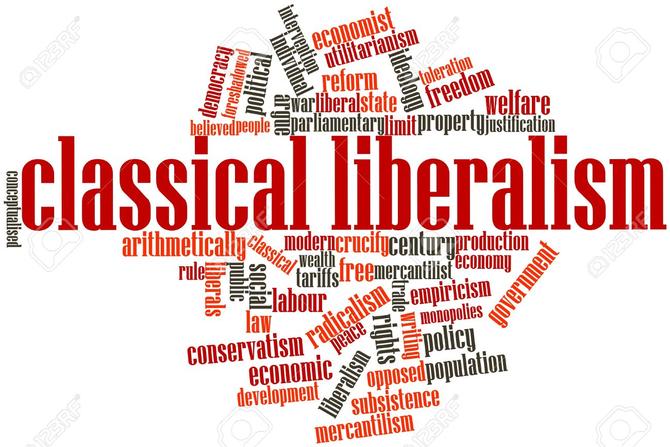 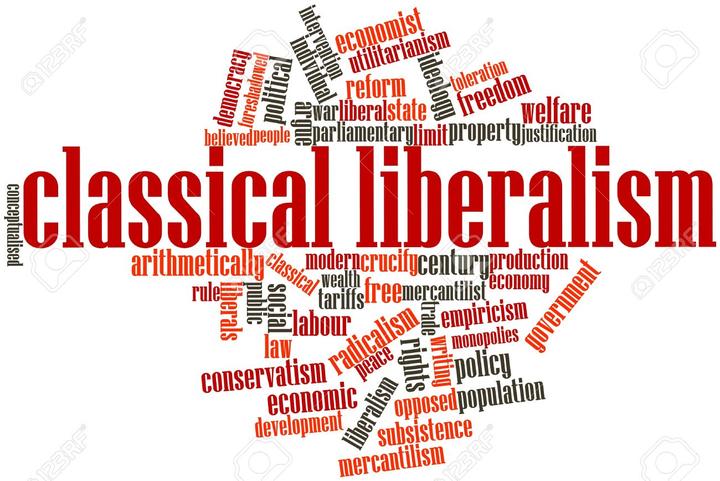 Communitarianism, in turn, does not agree that an individual can exist only as an autonomous unit, whereas its supporters believe that people can live and achieve their objectives outside the community, as well as that they always remain inseparable parts of the social world and have some shared values they should protect along with the state. According to White, the defenders of communitarianism believe that it is the concept of tradition that is helpful in determining whether this or that specific practice is good for the society’s well-being (White). In addition to that, the expert differentiates between large-scale and small-scale communitarians as he puts forward the idea that the latter and the liberals tend to have similar viewpoints with regard to the appropriateness of coercive actions performed by the state (White). The point is that there are supporters of communitarianism who do not support the concept of large communities and, therefore, do not welcome the state’s attempts to resort to coercive measures designed to subjugate small local communities (White). This suggests that there are diverging views concerning the practice of coercive methods. Regardless of that the communitarians give preference to community values they believe in, some of them still have a tendency to respect the diversity of views, the concepts of individualism and freedom of will (White). In cases when such supporters of communitarianism feel that these principles are completely ignored, they may start to think about the ways they could make use of to reduce the state’s coercive powers and their effects on their community in trying to protect the basic political principles of democracy (White). However, those communitarians who are not determined to acknowledge the appropriateness and effectiveness of free will and individualism are more likely to express commendation of and full support for the government’s coercive measures (White). In fact, such adherents of communitarianism do not favor democratic principles and do not believe in their benefits, which makes one assume that they would rather support the ideology of theocracy or aristocracy. 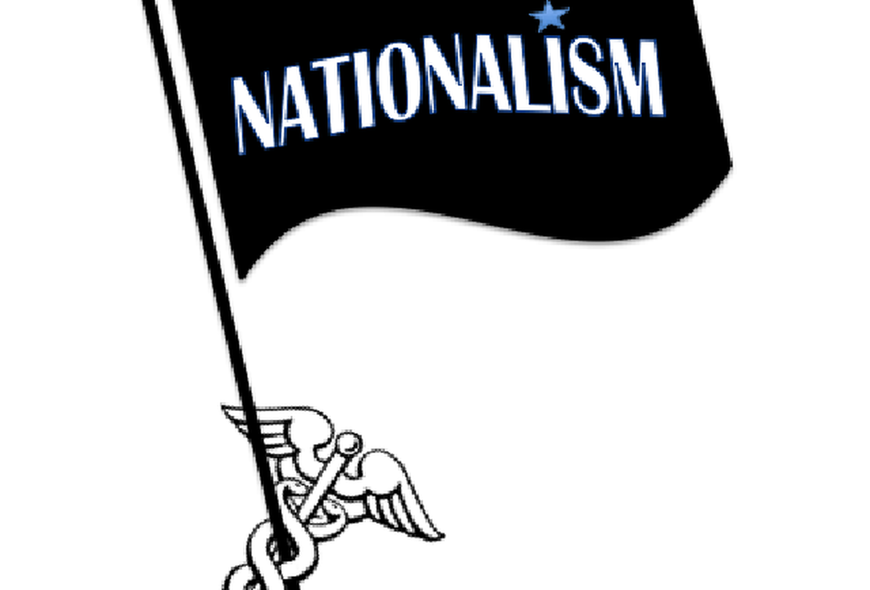 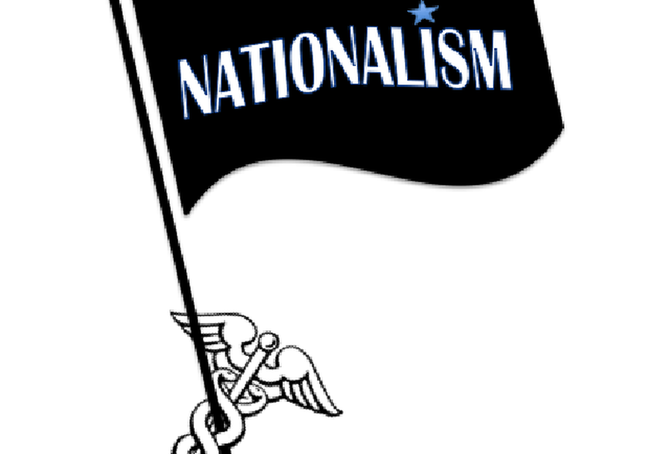 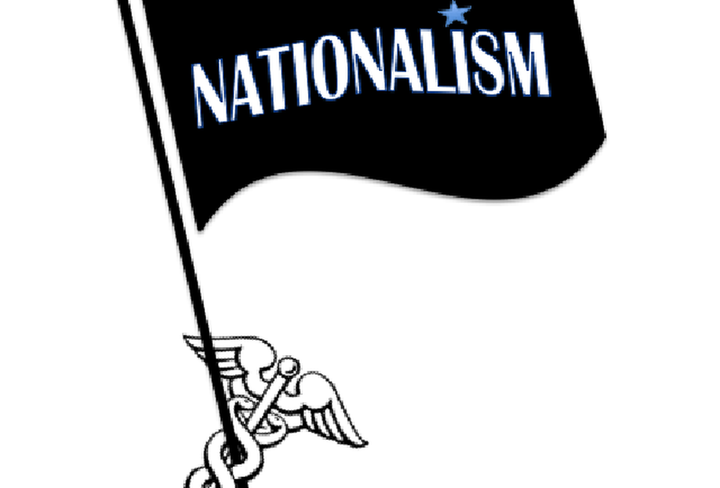 When analyzing the basic principles of nationalism and socialism, it becomes apparent that both political frameworks place emphasis on communal affiliation. The majority of experts agree that state-framed nationalism and socialism do not become so powerful not only due to the material recourses generated by society and the ways in which the governments administer them. It is also the coercive measures and various administrative methods applied by the state that contribute greatly to the strength of these ideologies (Ó Dochartaigh 162). When speculating on the principles of socialism, Bowman insists that it “does not come to a society naturally” and that the society must be forced to agree to comply with the socialist order with the help of coercive measures (Bowman 168). Indeed, people are very unlikely to allow the state to redistribute their wealth or to refuse to accept profits and to pay taxes to the state on a voluntary basis. To perform these actions, people must be ensured that these are the necessary means or they must be compelled to recognize the necessity of these measures. That is why the socialist governments must make use of the coercive powers to reach their goals. In addition to that, Bowman insists that socialism presupposes that the state that practices should make every effort to become more coercive over time in order to ensure that the socialist model produces results and contributes to stability (Browman 168). In this connection, it is of particular importance to note that individual rights and freedoms have no role in the matter. Indeed, when analyzing the assumption of power by a proletariat in Soviet Russia, it becomes apparent that its dictatorship was so powerful mostly because Lenin and his supporters managed to increase their reliance on both coercion and persuasion. Apparently, the same goes for nationalism. It relies solely on the idea of patriotism but to make people favor this concept over their own consciousness, the state must resort to coercion and persuasion. It is Hitler’s Third Reich that can be considered a perfect example of the extensive use of coercive measures by a national leader. 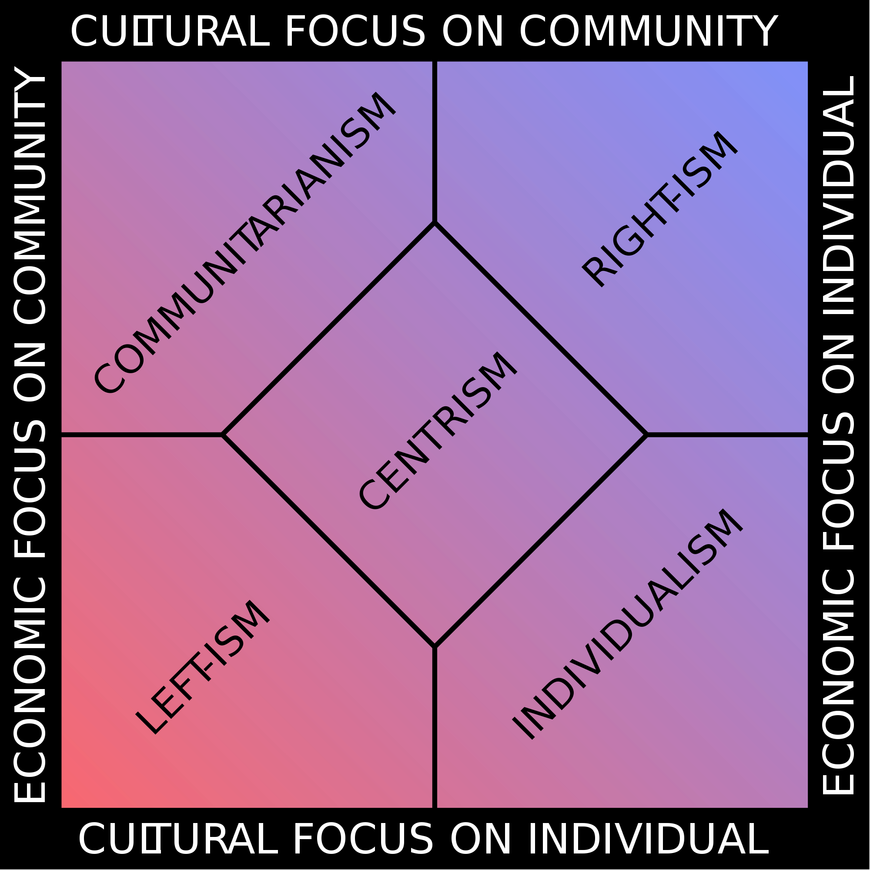 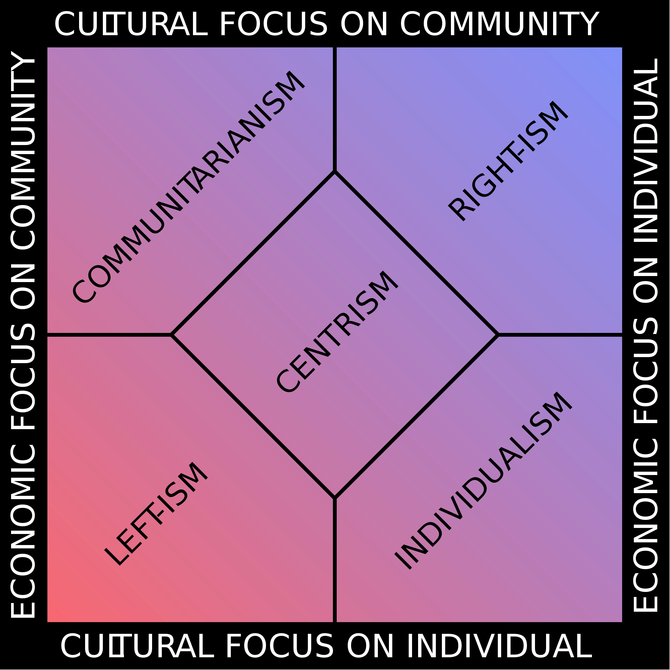 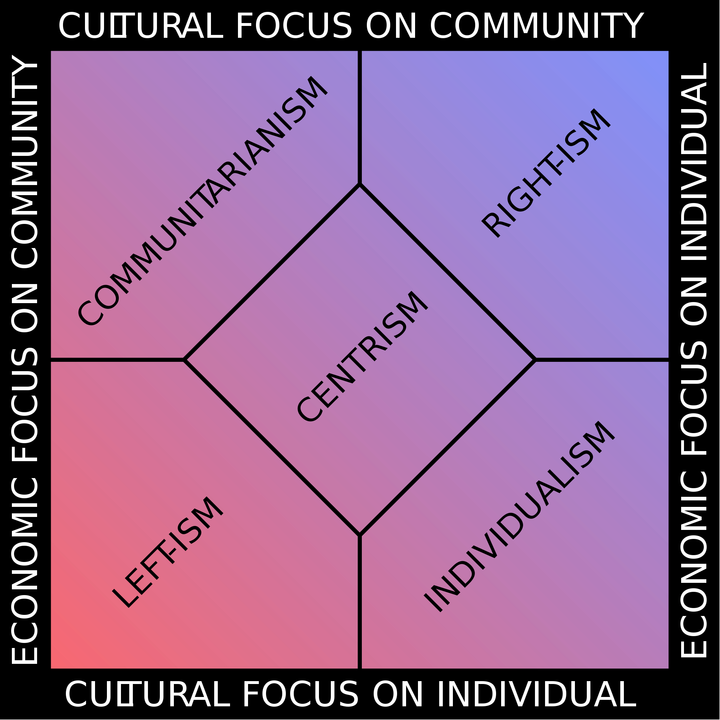 Thus, after analyzing the above-mentioned political philosophies and the ways their defenders approach the issue of coercive power, one could suggest that although the supporters of the above-mentioned ideologies have their own views on the appropriateness of coercion, it is communitarians who seem to be able to adopt a moderate approach to this issue, for communitarianism implies that its supporters seek to synthesize both individualism and collectivism while trying to reduce the government’s power and influence its determination to achieve some goals by means of coercion. That is, communitarianism is the best option because it can respect one’s individual rights and freedoms and continue to take care of the well-being of large and small communities and the society in general. Despite the fact that liberals tend to disapprove of the use of the coercive powers on the part of the state, their ideology leaves many questions unanswered as it implies that the government can resort to certain legitimate measures if they do not contradict a constitution. The issue is that a constitution consists of different passages that can be reinterpreted, thus enabling the state to use legal loopholes to achieve some ends. Nationalism and socialism are not the best options because they consider coercion one of the key tools in reaching the government’s goals.

Assignment: Subject: Pages:
political scienceresearch paper
Get Your Paper
Check Your Price
and get a great paper now