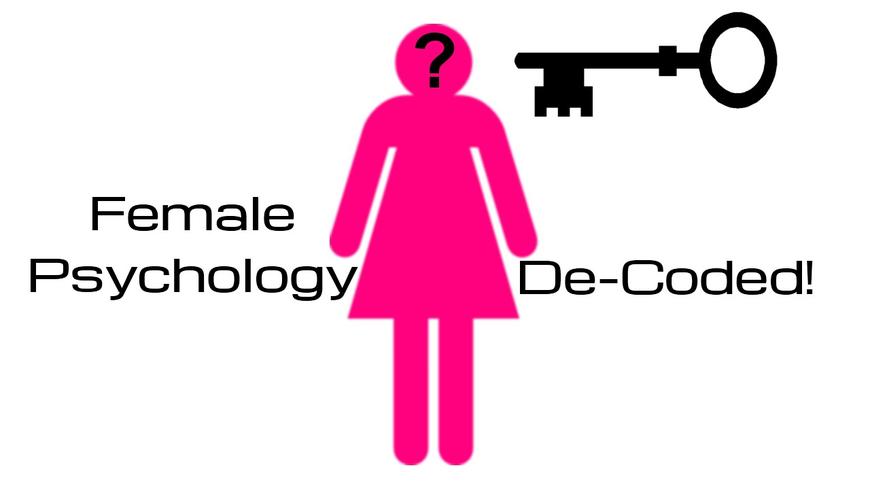 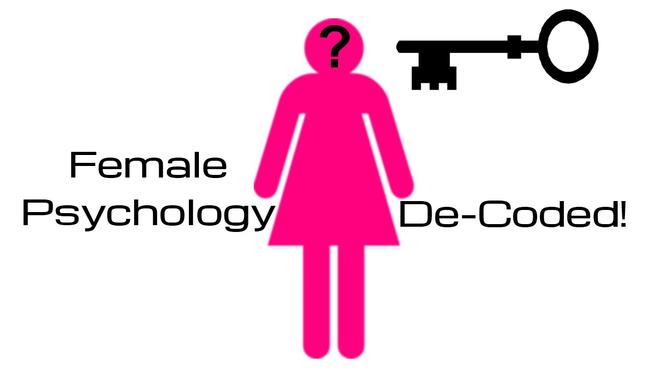 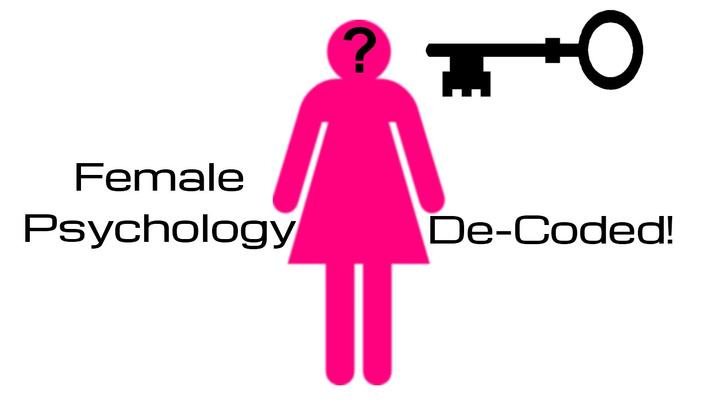 Modern psychology pays much attention to the question of gender differences. It is no wonder, as the psychological peculiarities of the person have a great reflection on all spheres of his life: work, communication, friendship and so forth. This paper aims to analyze the psychology of women on the basis of scholarly articles.

“Identity’s importance in relation to the production of knowledge is an issue, which emerged out of a critique of positivist methodologies characteristics of the natural sciences.” (Allen, L., 2010). Sexual identity has no relation to the production of anti-normative knowledge. The only thing, which matters in this case, is what contribution the researches can make into the development of the study. The article comprises several points of discussion of the queer theory. The first point concerns the importance of social identity in the production of knowledge. The society created a special pattern of categorization of the individual, such as age, skin color, gender and so forth. All these features influence the style of the work of the producer, as it predetermines his position in relation to different questions. From first sight, the deviance from heterosexual relationships gives the researcher an opportunity to enter the gay or lesbian communities and study the peculiarities of the subject from their point of view. The second point is that the word “straight” should be rejected in the determination of the relationships. The Queer theory works on the idea, that determination of heterosexuality is a norm, which disrupts sexual and gender binaries. The third point concentrates on the interrelationships between heterosexuality and heteronormativity. Heteronrmativity represents heterosexuality as a coherent and privileged state. In this case, the attention is paid to the attitude of society to the teachers of homosexual orientation. The relationships between anti-normative knowledge and sexual identity are more complex than just the belief that heterosexuals cannot overcome their “straight” way of thinking. In conclusion, it is necessary to state that the content of heterosexuality has no stable formulation. Thus, the identification of sexual status bears the objective features, created by the society, which has nothing to do with the person’s success in terms of his profession or any kind of researches.

“Psychology has nothing to say about what women are really like, what they need and what they want, especially because psychology does not know.” (Weisstein, N., 1969). Psychology cannot give definite answers to the questions, which address how people act, why do they act in a particular way and what makes them act in a different way. The features, which identify the personality, are revealed through the interconnection between the social ground and person’s inner dynamic. The article of Weisstein states that one of the main tasks of psychology is to describe the limits of human possibility. The author gives the theories of the liberation of women. The first theory states that women have the aim to become a scientist or an engineer as much as they want to realize their family ambitions. These factors set free the intrinsic natures of women. The second theory is that the inner space of women reveals its essence in choosing the men for life, which leads to their ethical and psychological commitment to take care of human infancy. The author concentrates her attention on the fact that in order to understand people’s actions and change them, the psychologists should, first of all, analyze the social context within which the individuals live. To sum it up, it becomes clear that in order to understand the psychology of women one should firstly understand their social concept and then the behavior. In order to understand the social context, one must be aware of the expectations of the society about women.

“For centuries the mode of Eve’s creation and her greater guilt for the fall from grace had been credited as the cause of woman’s imperfect nature, but this was not an adequate explanation in a scientific age. Thus science sought explanations for female inferiority that were more in keeping with contemporary scientific philosophy.” (Shields, S. A., 1975). The women psychology can be considered by means of two approaches. The first identifies the emotional state of women, their temper, maternal instinct and so forth, while the second one studies the sex difference in the intellectual abilities, sensory, motor and so forth. The article is concentrated on three main topics. The first topic studies the differences in the structure of male and female brains and their implication on temper and intelligence. In this report, the author states that men’s cerebral variability is much greater than women’s. It explains the fact that men reflect more originality. Women, in their turn, have greater stability, which explains their common sense. The second topic is dedicated to the reflection of men’s greater variability on educational and social issues. In this case, the author provided the theory that a more intense struggle predetermines less variability. It means that people, in order to survive, must approach the type, which mostly fit their surroundings. The third topic was the influence of maternal instinct on women’s psychological state. In this case, the primary instinct of a woman reveals in her weakness, which is the result of her resemblance to the child. Such a behavior evokes in men a protective attitude. He feels a necessity to protect and help his family in any possible way. Summarizing this article, it becomes obvious that the psychological differences between men and women are predetermined by the structural peculiarities of their brains, which motivate their behavior and actions. 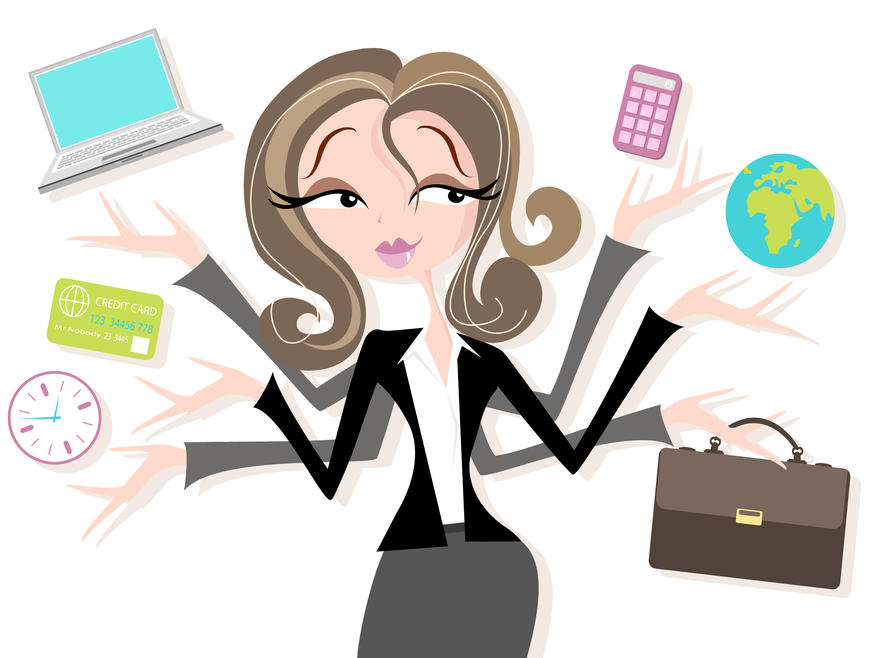 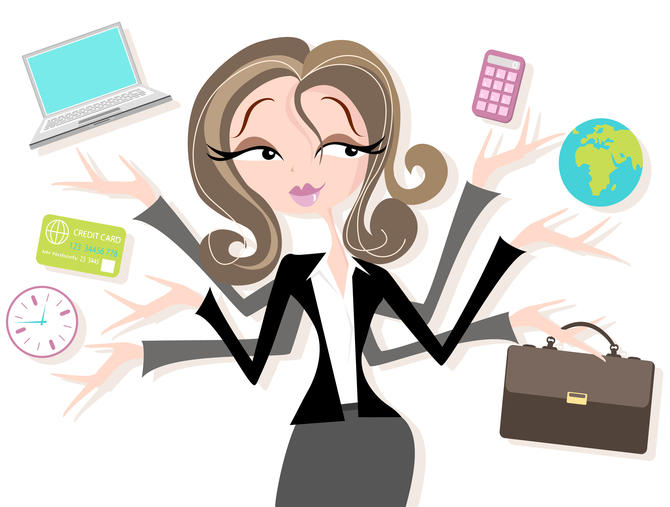 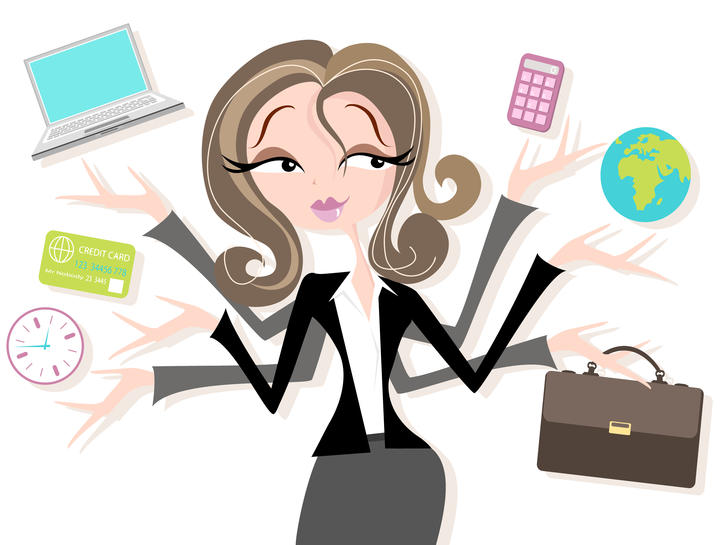 “Stereotypic images of African American women often present physical depictions, which provide implicit messages concerning the characteristics that are considered attractive.” (Townsend, T. G., 2010). Racially-charged stereotypes have a great influence on well-being and self-perception of women. Across ethnicities, women are sexualized through the world media representations and images. Townsend in her article analyzed the relationships between the beauty standards and ethnic identity of African-American women and identifies the influence of these factors on their sexual attitudes. The results of the analysis were measured by Modern Jezebel Scale. They revealed that prejudice does not predetermine the sexual behavior of the person. For example, the negative images of an African-American girl, demonstrating the nature and character of this ethnicity, do not influence her intelligence. It increases the confidence of a good thinker, by means of showing others, that they are mistaken. Confident African-American girls remain in the increased risk of the sexual domain, because they may be unaware of the oppressive structure, which perpetuates these stereotypic images. Concluding this article, we can see that the perception of women by the society and its prejudice about the influence of the ethnicity on their sexual attitude are created mostly by means of the usage of media, which has an ability to make wrong conclusions and provide the incorrect information.

“For decades, researchers have been studying how children develop gender-stereotyped behavior, such as preferences for pink or blue. Some have suggested, for example, that since gender-stereotyped color dressing is so common in infancy, infants develop a preference for these familiar colors as they grow older”. (LoBue, F., 2010). Social identification of color as the indicator of gender influences the conscious of children. It is revealed through the early interest of girls to the pink and total indifference of boys towards it. The article contains a number of investigations in order to analyze the gender-stereotyped color preferences. It describes that the formation of color preferences are formed at the age of 2 years. In this period of time, girls choose pink more often than other colors, while boys express the growing avoidance of pink. The author explains this phenomenon by the fact that gender identity is predetermined by our biological peculiarities, which are developed by the parents. As a result, children of 4-5 years can clearly distinguish between the genders and the signs which identify the gender (for example, color). The process takes place in the following way: children are able to develop their own gender concepts, that is why they search for the gender-related information and then assimilate it into the schemes, created by them.  To sum it up, the growing process of children is closely connected with the formation of their gender-based stereotypes. They distinguish the gender, by means of their own system, which contains the information, representing the signs of gender identity. 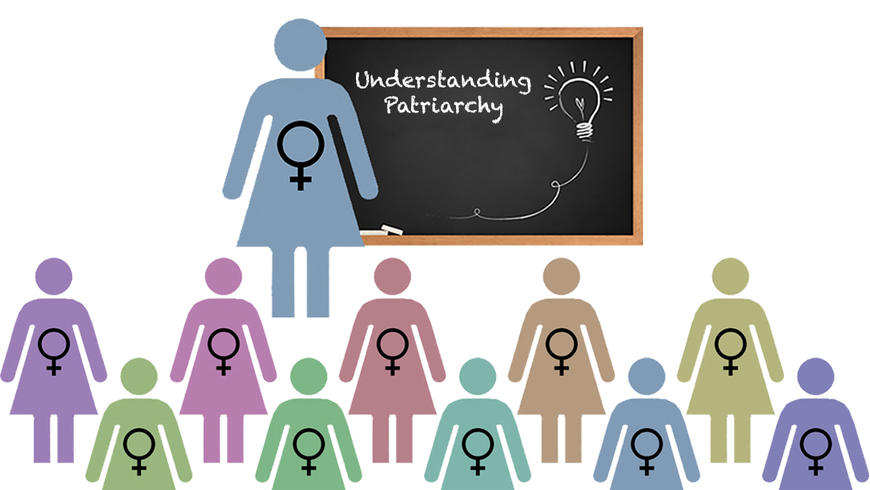 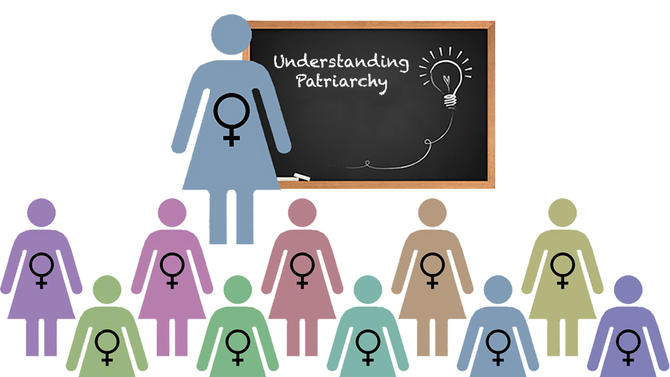 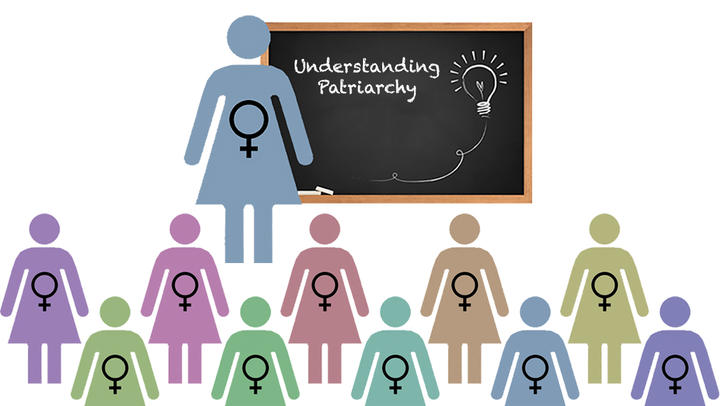 For my final analysis, I chose the article “Knowledge about sexual orientation among student councilors: a survey in Japan” written by Y. Mutsutaka. I chose this article because it continued the main idea of L. Allen. The most interesting point in it is the survey, which reflected the relationships between identity and knowledge. This article seemed to be more interesting than the previous ones, as it contains a detailed analysis of the factors, which are accepted in the society as deviations. In order to find this article, I used Google, where I looked for information about sexual and gender peculiarities, which influence the quality of knowledge. Before I found it I looked through seven or ten other journals. Here is the notecard of my article.

“Councilors who receive no/little education, regarding homosexual topics would have limited knowledge.” (Mutsutaka, Y., 2014). Education on homosexuality, provided by the psychology training has nothing to do with the knowledge about sexuality. The issues of sexuality education must be thoroughly studied before analyzing its influence on the quality of knowledge. The author describes the problems of perceptions of the sexual orientation of Japanese in society. At the beginning of the article, the author states that the Japanese are negatively prejudiced about any kind of deviance of sexual orientation. They consider that it causes the symptoms of depression, anxiety, and dependence, which negatively influence the quality of knowledge. Thus, the survey states that such an opinion was formed due to social disinformation. Providing the psychological survey based on the sexual orientation of the councilors, the author insists on including sexuality education in the program of training of clinical psychologists. The author is sure about the effectiveness of this method as for the understanding by people that sexual orientation, as well as gender identification, do not put a negative impact on the quality of study and education. Concluding this paper, it is necessary to state that the author pays great attention to standardizing of education in relation to homosexuality, which will help to reduce the incompetence in the identification of interconnection between knowledge and identity.