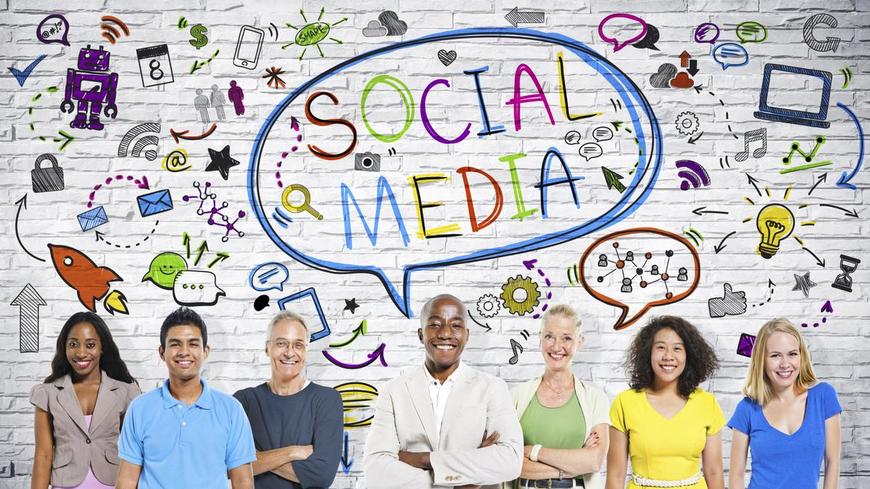 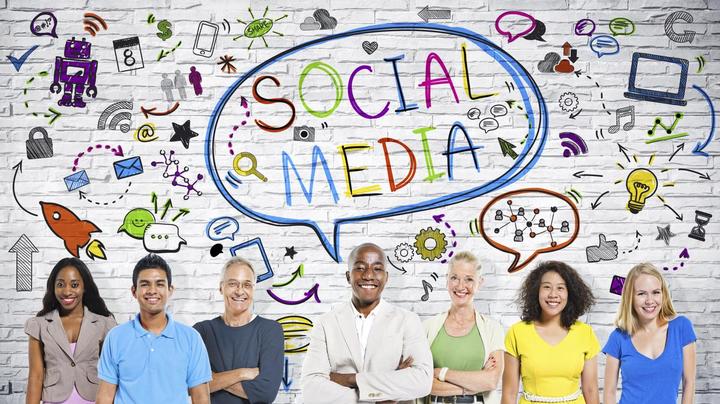 The processes of global networking of communication have a positive impact, both on an individual and on the entire society. An individual acquires new high-tech methods of individual interaction, gets the opportunity to widely position himself in society, and accelerates personal growth. The society receives a number of positive aspects too: independent civil associations can serve as a powerful foundation for the development of a sustainable economy. The political sphere also greatly benefits from self-organizing civil and political associations ready to act as an active subject of the political process (Amedie, 2015).

Social networks allow people to develop comprehensively: they can make friends by interests,  watch any feature or non-fiction film, listen to music, read any book, master cooking skills, learn a foreign language, or do yoga. The main goal of social networks is communication and interaction with friends, relatives, and previously unknown people, regardless of the distance between them.

Social networks are also a platform for developing one’s own business. Users can advertise their bookstore, a new restaurant or a taxi service completely free of charge, which allows making one’s business known not only in a narrow circle of acquaintances but also to most residents of their city or even country. 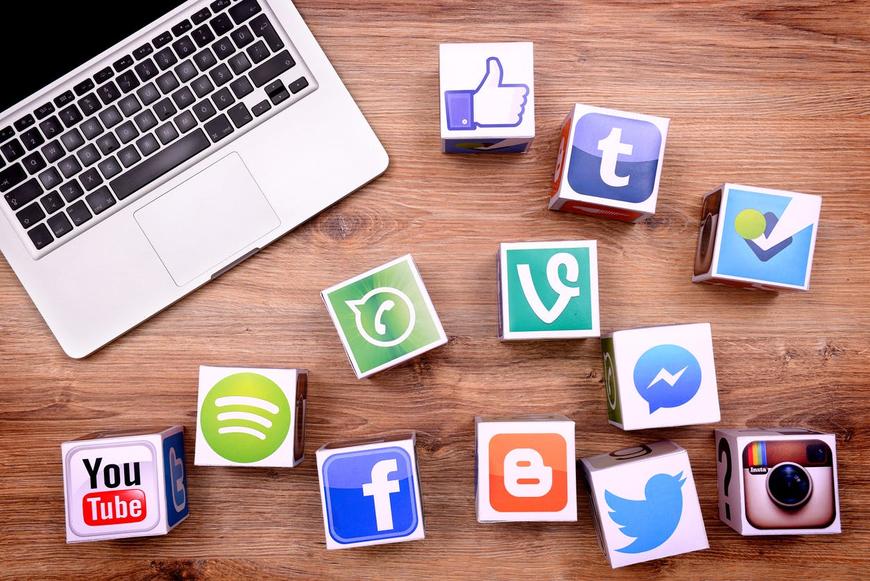 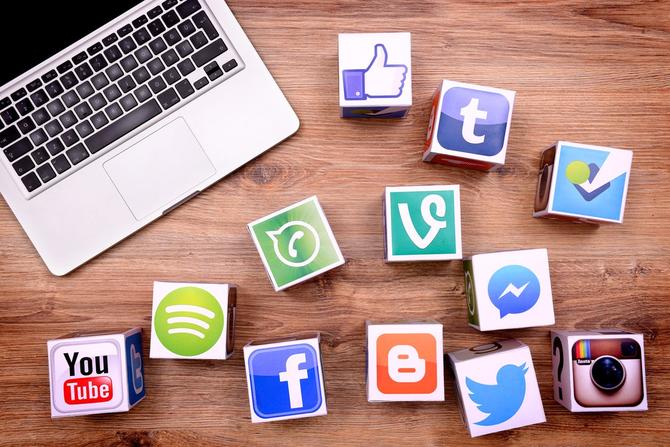 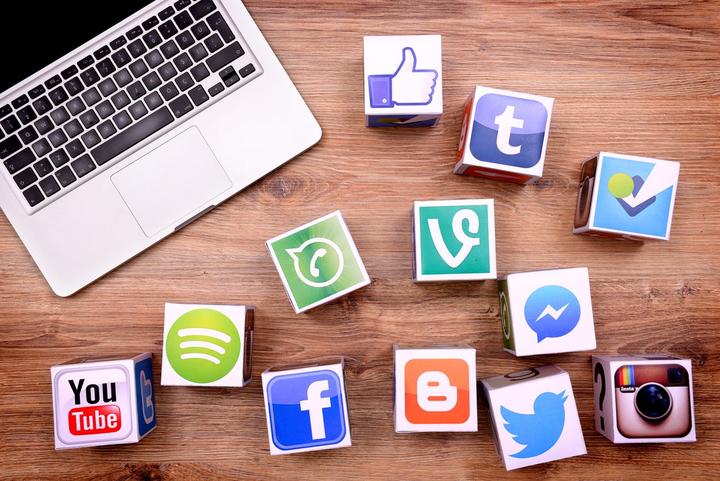 This is not a complete list of positive features related to the impact of social networks on people’s lives. But there are also negative aspects, which include the fact that they create a free platform for self-expression, which automatically turns everything into a game. Social networks are associated with the game field, where the player’s physicality, social status, age, gender, and financial well-being disappear, as a result of which the average person feels himself to be a player equal to others in this field.  Other than that, social networks have a powerful negative impact on the physical condition of a person, as they have great addictive potential. In addition, social networks have spawned new types of criminal activity. A well-designed type of fraud has been progressing in the global network for a long time, the purpose of which is to seize user’s account in order to steal contact and social information or manage an account to submit information on user’s behalf (Mishna et al., 2009).

Based on the foregoing, the influence of social networks on society and its development is very diverse and ambiguous, and the impact on a particular individual depends on his subjective qualities. One and the same network can help pass the time for one person, but it can also cause addiction to another. One should take a wise approach to use social networks in order to be able to extract the maximum benefit and the minimum of negative consequences.

The advantage of social media ways of marketing over the traditional means of advertising is vivid. There is a list of positive traits of promoting business through social network communities: comparatively cheap advertisement placements; wider reach of the target audience; the possibility to get fast respond from clients and to reply quickly back; high customer loyalty  (advertisements are not considered by customers as imposed, but rather perceived as pieces of advice from friends or the opinion of famous people); the potential to receive reports on the ranking of the use of certain web planforms, or the spread of the content on the company's web resource; social networks are not influenced by any crisis, or by any other outer factors, because they do not rely on the political and economic context of the certain territory (Evans & McKee, 2010). 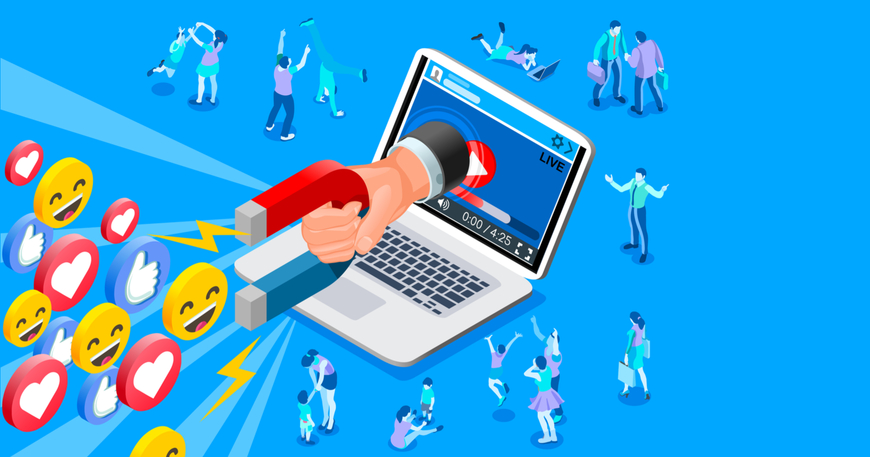 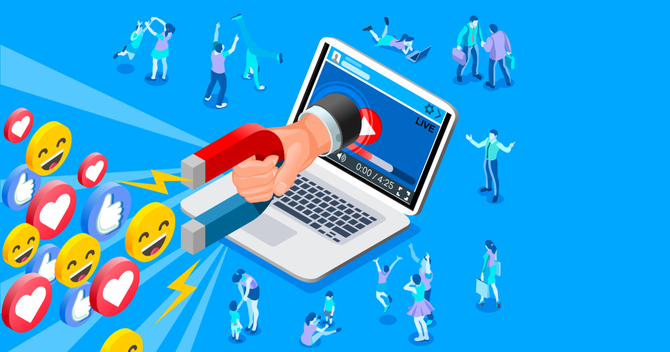 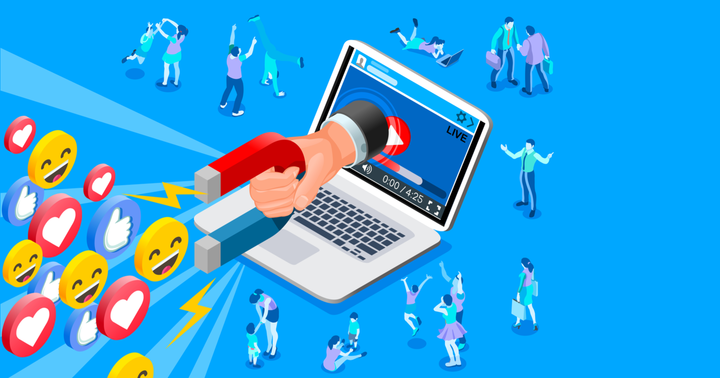 The sphere of social media influences marketing and business development.  The promotion of goods and services is possible due to two models – Social Media Marketing (SMM) and Social Media Optimization (SMO). SMM is the online promotion of the company through social network marketing: namely, through interaction with clients of the target audience through social web platforms. Thus, this technique enables engaging user traffic to the website in a direct way, and not through search services.  SMO involves the implementation of internal technical works that increase the efficiency of the site’s reciprocity with social systems. The main actions of optimization influence the content of the resource, same as some interface units, which, usually, allow integrating the site with one or more social platforms. As an optimization instrument, SMM appeared with the emergence of large social networks such as Facebook (2004) and Twitter (2006). One of the main advantages of SMM is its durability: this method works for the future, creating the desired image or positive brand perception for the target audience (Smallman, 2008).

The application of different instruments of online social promotion not only enables the efficient establishment of intercommunion with potential and real customers, but also helps to promote the company’s business, build loyal relations with the target audience, and increase the sales. In the sphere of social media, distribution of information goes extremely fast, and it is believed, that there is no better advertisement than the pieces of advice of friends, relatives, or recognized experts in a certain field.

Assignment: Subject: Pages:
media studies
Get Your Paper
Check Your Price
and get a great paper now