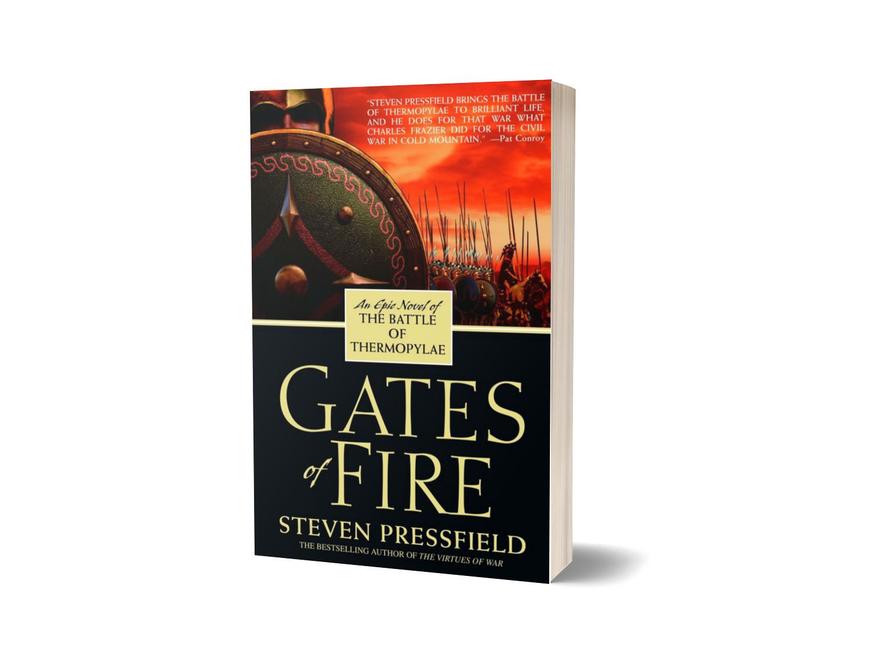 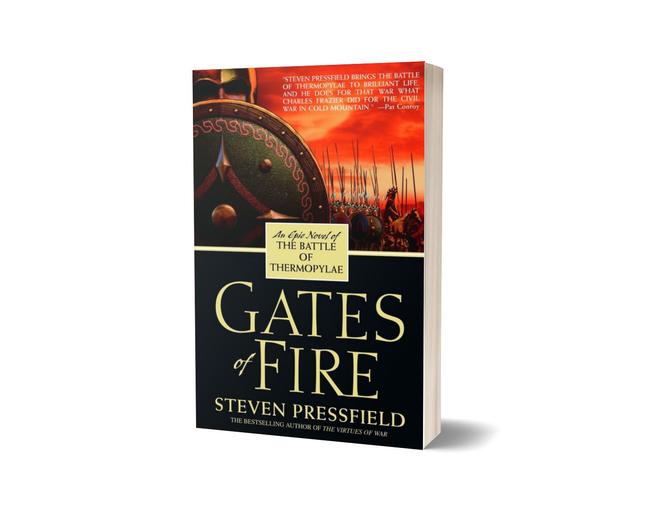 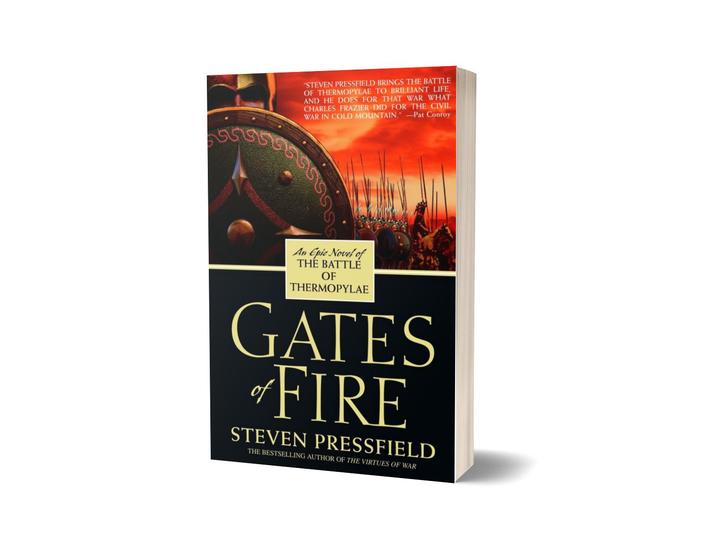 People have always been interested in the events of the previous time. Lives of the ancestors are one of the most discussed topics, depending on the way that people represent it, society may or may not be interested in this issue. The way of living in previous time drastically differed from the pattern of modern time. Previous centuries can be described by one single word – battle. The battle for women, city or even clashes between citizens. People were solving all of their issues with the help of different weapons. Living in a highly developed society, that way of living amazes but at the same time it has a lot of details that help with the understanding of the life of the ancestors. Desiring to learn more people read books, watch films or start writing books by themselves adding their own ideas about the time that they are describing. The number of writers at the present time amazes, it gives faith in the people, that art is still a needed part of the life of most people. Steven Pressfield is an American writer who understood his calling while working as a copyrighter and this work made him write his first books. The book “Gates of Fire” that narrates ancient Greece was published in 2003. The aim of this paper is to review the book “Gates of Fire”.

The book was written in the 2003 and accompanied by books on the similar topics it was taking different stages in top 10 books in Greece and this book was also in the number of the bestsellers of that year. The short description of the book can give the image of the events about which the author is writing. The story was happening 25 centuries in the past and it tells about the Persian army that invaded Greece in order to conquer the country and make its citizens the new slaves of Persian people and their ruler. Persian ruler due to the obedience of other nations thought that Greek people are the same as all other nations that he met before. His plans met the reality where his troops were awaited by Spartans. Pressfield describes events from the perception of the Persian ruler Xerxes, this novel shows masses of details of Spartan society. Historical accuracy is one of the main issues that worry readers when they decide to read stories based on historical events. People who are interested in this topic want to see an accurate representation of that time, however, for people who read it to entertain themselves the historical accuracy does not play a big role and all of the mistakes or misinterpretations will be missed. 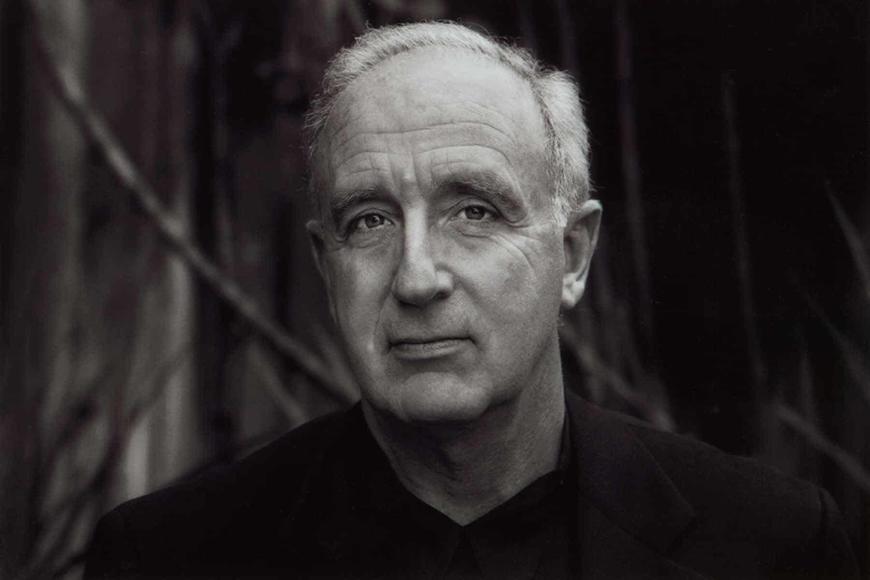 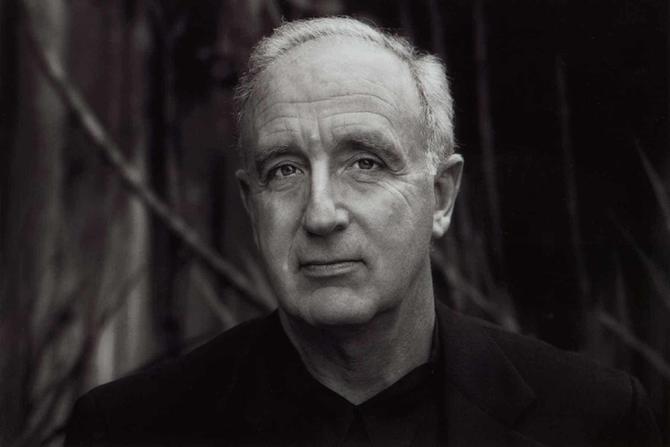 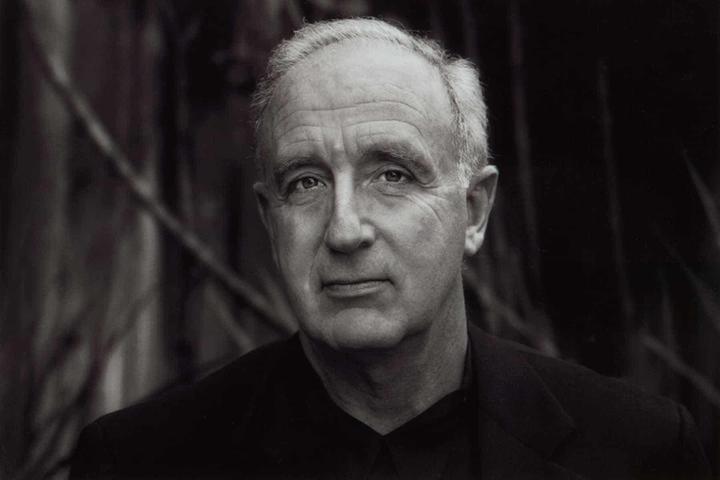 The modern representation of Spartans drastically differs from the representation of pastime. Spartan people were always considered protectors who were fighting with enemies for their beliefs, representatives of Sparta were brave people dedicated to their beliefs and concepts. However, modern time often compares these valiant people with aggressive humans or murderers. Their feat and actions conducted in the Battle of Thermopylae only confirmed their characteristics, whether they could have given up on protecting their city they have decided to fight to the last breath. This novel is a fiction that provides facts about this battle with new details added by the author, this approach creates a better image of the fight, and such attitude towards work helps people to dive into the events that happened centuries ago and hopefully will never be repeated.

The main concern of this review is all possible inaccuracies that could appear in the text due to the fact that writing historical books is one of the hardest issues in the life of a writer. For the beginning an example of the uncertainty of authors actions, where Pressfield actually could not decide about the behavior of the person or another example where the role of Greek people distorted or description of a man Bruxieus who was claimed to be blind and in next lines he saw feet of people (Pressfield 39). Such inaccuracy cannot be left unnoticed. In addition, the main issue about the plot that may worry the readers is the metal used in the weapons of Spartan warriors, because in the work words: “steel” and “iron” was exchanging one another not even in 20 pages. The same can be said about arrows of Persian people whose tips at first were made of bronze and then of iron. Such inaccuracies do not seem the details that ruin the whole perception of the work of art, not many people pay attention to the details such as metal used in arrows, however, the situation with changing abilities of a person that is the inaccuracy of the author.

Often all details that have not been explained well leave a person baffled and desiring to know the answer, people start thinking about all plot gaps over and over again. The situation with this work differs a bit, this text is full of situations that need additional explanation or commentaries of the author, but it is still a good work about the ancient times and battles, it remains a good work until the gaze catches a new defect.

When the author wants to enrich his text with details and long explanations of people’s actions it often overloads the text in the whole. Most writers know that desiring to make a narrative more interesting it often does the opposite – the author gets lost in the thoughts. This happened with the blind man, who for a few lines got and eyesight. As it was said stylistic devices can make either adorn the narrative or make it more comic.

Being a part of troops implies having a decent physical strength that will help in fighting the rival.  Almost every situation in the book deals with a different form of fighting; fights took one of the biggest parts of the book. The physical strength of Spartans has never been questioned because they could not be named one of the greatest troops only because of some legends that are spread all around the world. Due to the text and explanation of power possessed by Greek citizens people could be envious of their strength. The tricks with changing tips in arrows of Spartan warriors add needed figurativeness of speech and physical inability of conducting such actions. Also, a situation where a Corinthian man lost half of his limb and then his head and after all, he still managed to move this situation is another representative of a figural narrative. Permanent injuries for every participant of the battle did not play a role in their lives in most cases the injured one continued fighting. The number of people participating in battle also impresses more than one hundreds of thousands were a part of the battle, these facts leave people to think, whether this statement is true or not. These abilities impress and give a new hue to the narrative, making the person feel all of the actions, despite some inaccuracies that can be found there.

Every piece of art needs time to make it breath-taking and close to the author’s perception of the issue that is described in the text. Some people may need years growing up the idea, and some need a few months to make their dreams become reality and become a part of modern literature. Steven Pressfield is a man who served in the army and understands its structure, as he once was a part of it. For many years, he has been working as a screenwriter that gave him understanding which events and plot twists capture the attention of the audience. The topic chosen by the author was not the easiest, it needed thorough examination and hours of work to proofread it in order to find inaccuracies which can baffle some people. In the whole, the events chosen for the interpretation are that type of events that will always make people think about it and admire humans who were brave enough to take part in the battles and protect the lands where they were born or which they have been told to protect. For people who look for entertainment and general explanation of facts, this book is a great choice, it grabs the person and shows all events from different perspectives with all possible details. However, people who are experts in history and especially ancient time and Greece, these people will be disappointed with masses of inaccuracies.

Assignment: Subject: Pages:
book reportbook review
Get Your Paper
Check Your Price
and get a great paper now