American Influence in the World War I 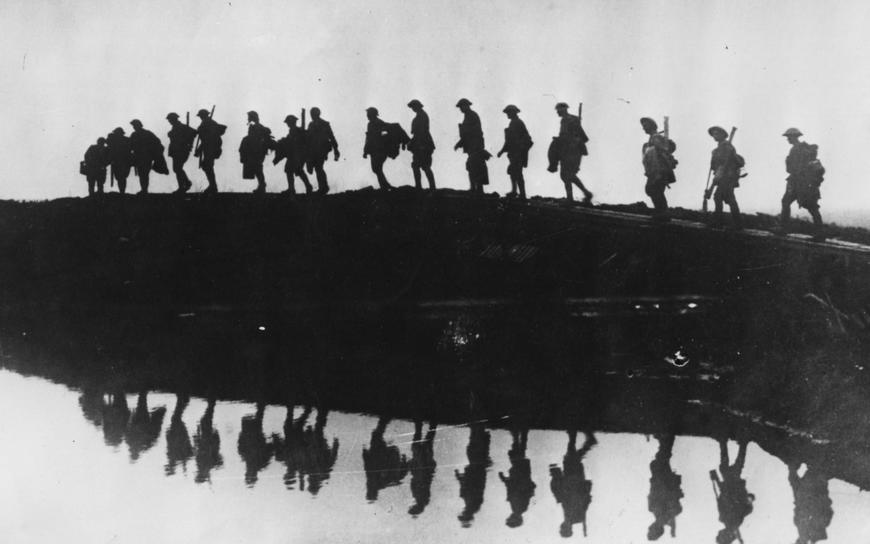 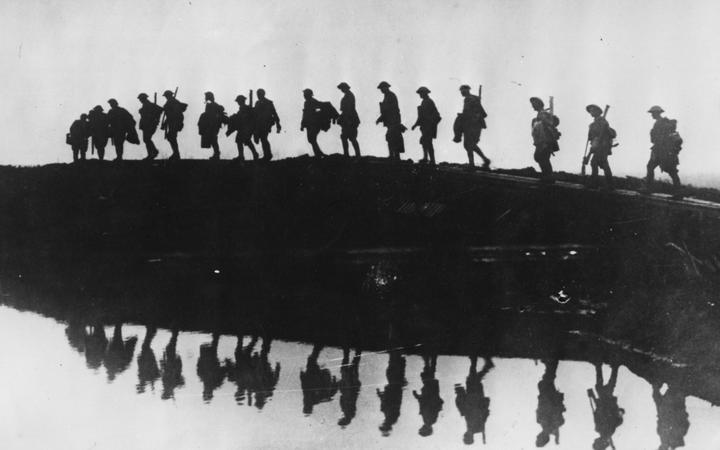 As the First World War began, America chose to safeguard neutrality, and there were reasons for such a policy. First of all, according to the Monroe Doctrine, the United States were to be in charge of the Western Hemisphere only in its foreign policy. It was prescribed that the USA should be closed for the interference of the European states, i.e. be isolated from European influence. Besides, the 28th America’s president, Woodrow Wilson heading the US during the World War I was rather stupefied by the devastating impact of the war that he chose to stay neutral and even be an intermediary power between the warring parties. The third reason for entering the war was the telegram sent by Germany’s foreign minister Zimmerman to Mexico convincing it to enter the war on the side of Germany – this argument was used by Wilson in his Congress speech as he asked for permission for the US to enter the war (Horne).

This policy lasted until Germany began to use submarines to wreck passenger ships in the maritime space controlled by Great Britain. The first case that received much public response is a wreck of the British passenger ship called Lusitania with 100 Americans in it. After that, Wilson demanded to cease unprovoked attacking of the passenger ships as it violated international legal standards. But as a few more American ships were wrecked in February and March of 1917, the USA entered the war against Germany.

The impact of the USA in World War I is hard to underestimate. The USA provided strong economic and military support for Allies granting credits, calling about 1 million American men to the colors and helping the Allies to restrain German advance (including the advance towards Paris). Considerable impact of Woodrow Wilson can be illustrated by the fact that he was the key person in the peacemaking process:  the countries of Central Europe addressed an offer of a peaceful settlement of the conflict directly to him omitting European Allies. His 14 points became the framework of the Treaty of Versailles and initiated foundation of the League of Nations.

The reason for this initiative lies in the following: after the war, both European leaders and America wanted to defend their interests coming to disputes and disagreement. The US wanted to strengthen its position in Europe not letting any of the countries in the key place there, and the League of Nations was rather advantageous as the USA planned to play a key role in this organization. In case of any aggression, the League of Nations was to prevent the eruption of European wars in the future using collective military and economic sanctions. Nevertheless, there was no clear definition of aggression, so the League was literally entitled to enter any conflicts. In the long run, USA failed to win the principal place in the organization, and, moreover, the isolationism policy proclaimed after the elections of 1920 shut out the country’s participation in military conflicts.