Disputes in a Unionized Workplace

People who work in unionized workplaces are exposed to a complex system of relationships with other employees, employers, supervisors inside a company. A unionized workplace suggests that people of different age, nationality, sex, political or religious views work together and, therefore, communicate and establish certain relationships on the bases of their common workspace. Under such circumstances, numerous unlawful actions may take place. However, the Labor Law is enforced to prevent and regulate all kinds of violations which may occur in a unionized workplace. The National Labor Relations Board protects the rights and regulates the relations between employees and their employers inside the unionized working places giving them opportunities to contribute to the improvement of the conditions of work and wages. It also encourages people to seek for the rights preservation, file grievance in case of any violations in order to establish lawful relationships in the working places (National Labor Relations Board, n. d.). However, the diversity of the options in the relationships between people implies a diversity of problems which may occur during the process of work. It takes knowledge of labor acts and laws to identify violations and be ready to prove one's rights for the lawful attitude. 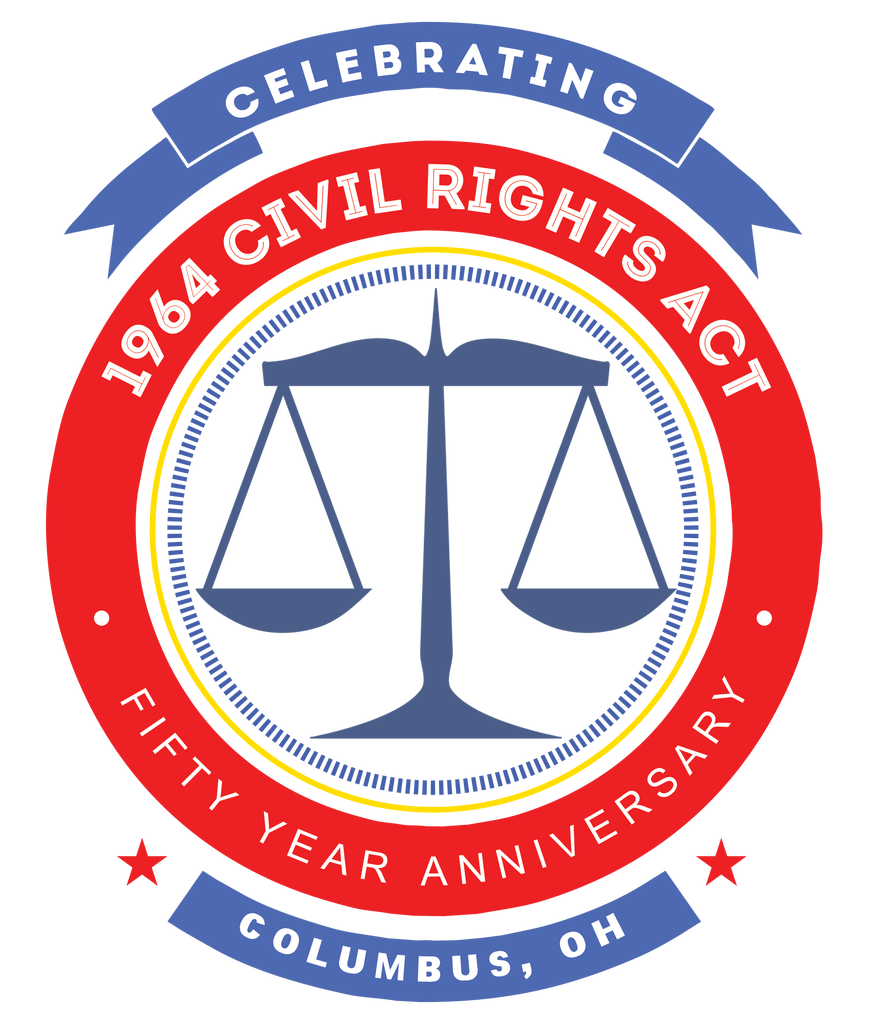 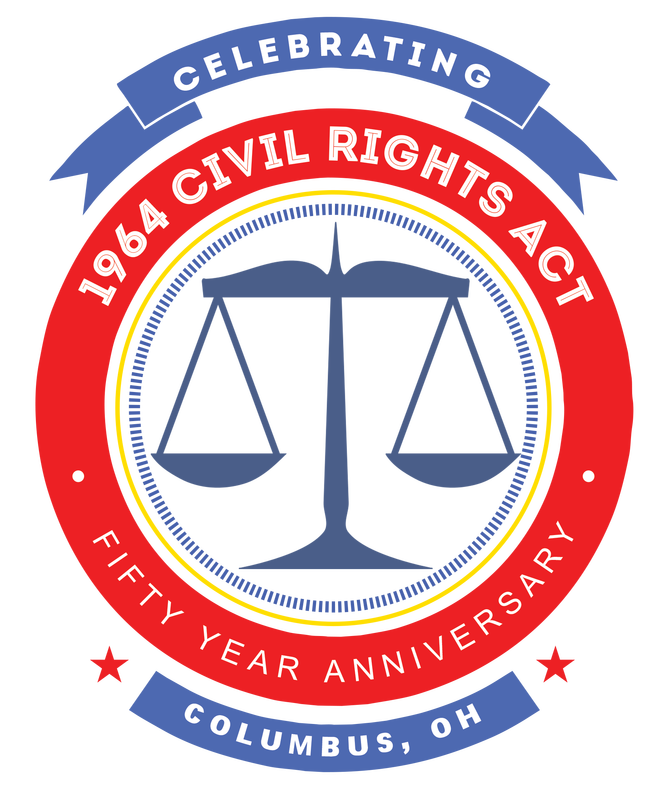 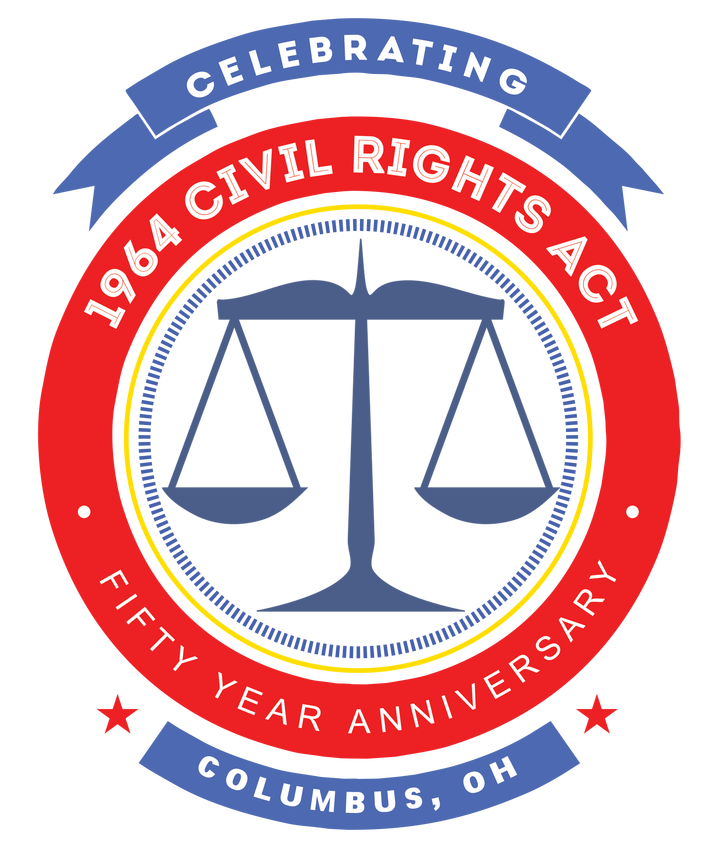 The suggested scenario presents the situation in which the employee (Jim) fails to adhere to the production requirements due to the lack of help from his colleagues while everybody else gets help from colleagues when needed. Suggestively, it is Jim’s non-traditional sexual orientation that makes his peers resented to help him even though they did help each other. The supervisor is reluctant to solve the problem inside the department informally. He does not record Jim’s overtime work and stays inactive even after Jim acknowledges him of his plans to file a grievance. Such a situation may be classified as discrimination because of sex which is a violation of Title VII. Even though Title VII of the Civil Rights Act of 1964 does not address the issue of discrimination because of sexual orientation separately, the Equal Employment Opportunity Commission (EEOC) legally concluded the prohibition of “discrimination against employees on the basis of sexual orientation and gender identity” (U. S. Equal Employment Opportunity Commission, n. d., para. 15). However, the situation is complicated as the victim of the discrimination was not exposed to any explicit harassment on the basis of his sexual orientation and it would be more difficult to prove the reason for the grievance. Nonetheless, according to the EEOC, any discrimination harassment is identified as illegal when it creates a hostile working environment which leads to decrease of productivity and successful performance and may further result in victim’s dismissal (U. S. Equal Employment Opportunity Commission, n. d.). Discrimination of such kind should encourage employees to require immediate resolution of the situation of violation which includes filing a grievance. A grievance is employee’s “discontent” or “dissatisfaction” with the working environment which he or she considers unfair or unjust (Sultan, 2012). 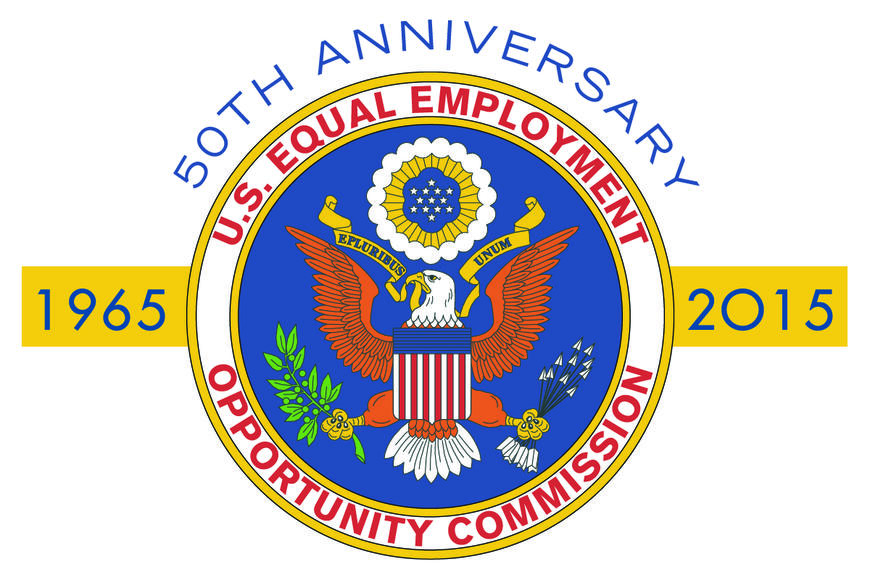 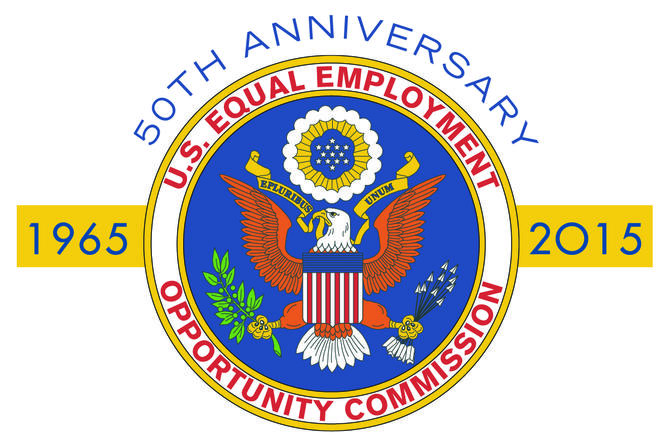 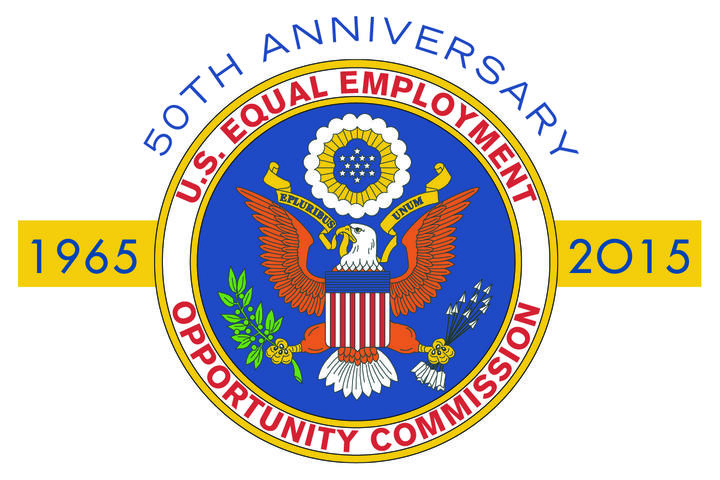 In the course of the proposed scenario, where the employees are united in a union to improve their conditions and environment of work, the probable outcome of this situation will include the following steps. Jim who suffers unfair treatment and supervisor’s indifference to regulate the working environment has passed the stage of informal oral grievance which was not successfully addressed by the supervisor and is now at the stage of a formal grievance filed. According to the suggested scenario where the supervisor is reluctant to solve the problem “locally”, the victim files a written grievance with the union in which he states the problem and the place, time, and circumstances under which it occurred. The grievance must be submitted during the timeframe stated by the company. The following step of the procedure will conclude in the grievance meeting organization. While the grievance meeting will be conducted, the participants and circumstances of the situation will be discussed, as well as the violations and the remedy the grievant is seeking (Sultan, 2012). The resolution of the grievance will result in the written response after the grievance meeting. In my opinion, the supervisor’s indifference will stand in a way of a just and lawful investigation of the problem and advancement of the grievance. According to data, supervisors often document the grievance improperly which leads to dissatisfaction of the employee’s needs (Sultan, 2012). As the supervisor initially commented, the grievance will not work for Jim (as it never works for the person who files it), and the written response to this grievance will be the one concluding the lack of evidence of a violation of any kind. Jim will have to work in the environment where he will rely only on himself even though his productivity will decrease. 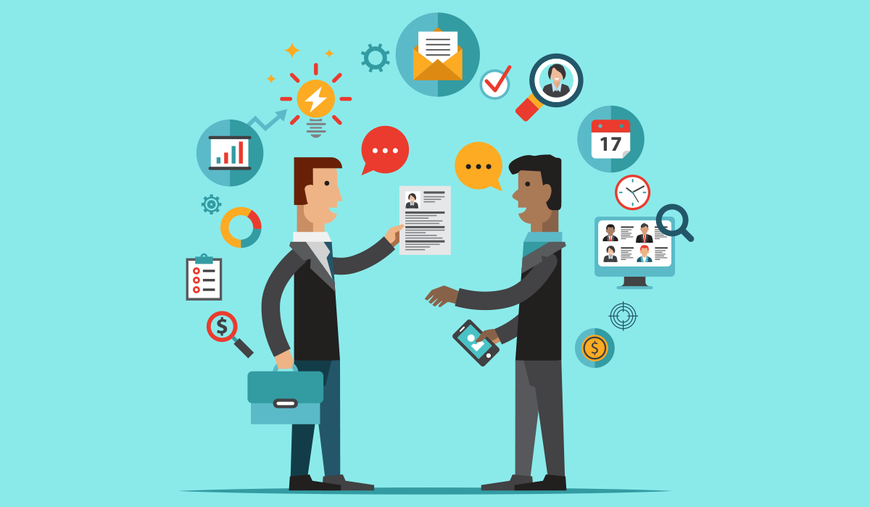 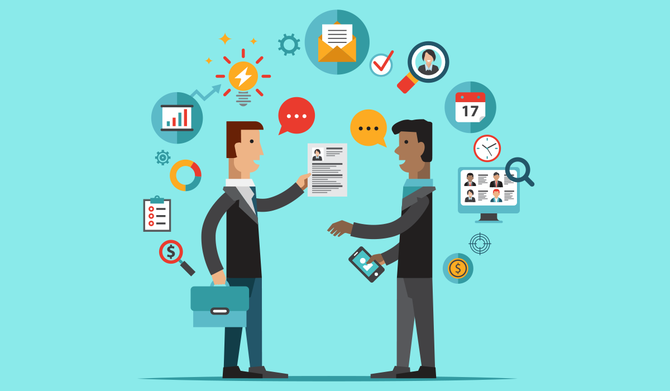 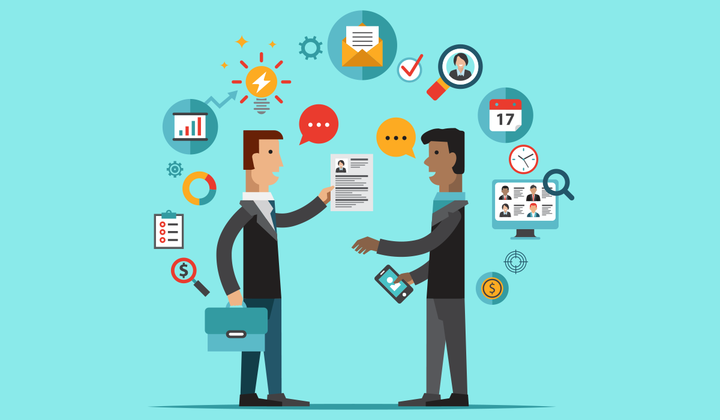 If I were an HR manager in such a situation, I would try to act, firstly, in the humanistic interests of every employee and, secondly, in the interests of the company. From this point of view, the rights of every employee should be preserved and that is why the unionized working environment must be equal for everyone who works there. It would be my priority to maintain proper inner communication with the employees in order to be aware of the problems existing in the community. From the point of view of the company’s reputation, it would be relevant not to make the problem public in order to preserve the respectable reputation of the company. The “local” resolution of the problem would imply lower costs for the company if no further steps (after the oral grievance and the early settlement) of the grievance handling process were made.

That is why I would seriously consider Jim’s informal discussion of the problem as well as his oral grievance. In order to adhere to the relevance of his grievance, I would apply a “local” investigation process to identify the core of the problem and the possible violations it may imply. Acknowledged of the complicated nature of the environment of the unionized workplace, I would implement communicational means to address the issues of the LGBT people equality. I would insist on “local” early settlement in order to minimize employee’s frustration and not to interfere with the working process. Such an attitude would contribute to a peaceful resolution of the issue and satisfaction of the interests of every employee.

Assignment: Subject: Pages:
case studyHR management
Get Your Paper
Check Your Price
and get a great paper now