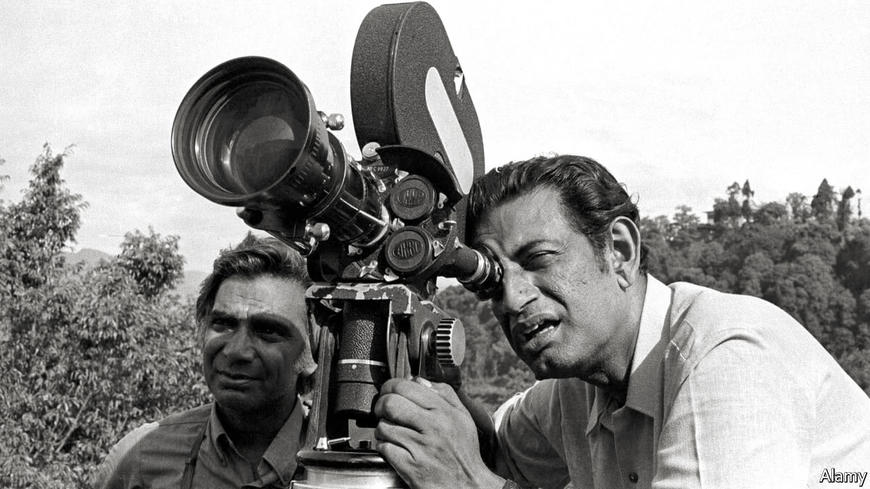 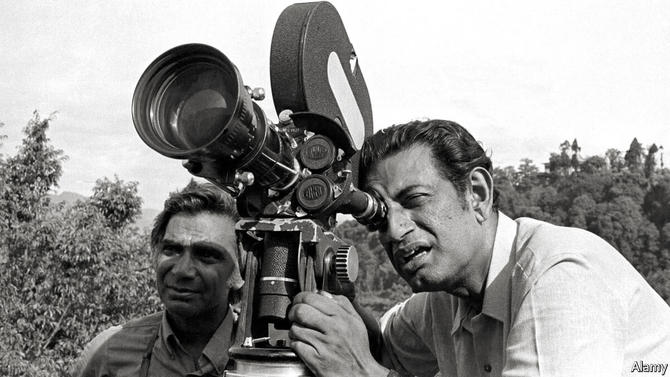 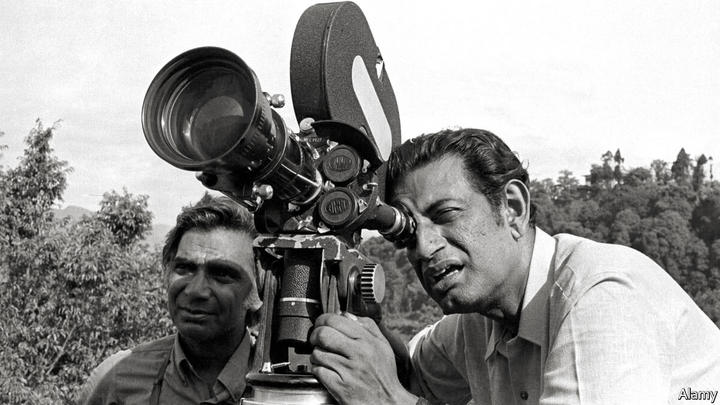 A female body has always been an integral element of culture. It has been associated with different elements of culture and the development of society throughout time. The attitude towards the female body was dictated predominantly by the sphere of religion that saw women as unworthy creatures. Later, with technological advancement, the invention of photography and cinema took over and became the media that mirrored the concurrent social sentiments concerning the concept of a female body. The depiction of women and especially female bodies as sexual objects soon became characteristic of the present-day cinema. Hence, the history of women’s struggle for recognition and liberty lies in films.

Thesis Statement:  The depiction of female characters and female bodies as the sexual objects in the cinema pieces created during the colonial times in India had a negative impact on the perception of women as a social call, which subsequently increased the rates of sexual violence against women in the Indian society.

The main questions that should be answered within the framework of the suggested research paper are as follows:

1. How images of women in Indian motion pictures impact the way the audience understands the concept of women’s sexuality and their social status in India? – This is the key research question. It may seem to be rather broad, however, this could be justified by the complexity of the problem in question.

2. What are the key differences between the images of women on the screen in the India movies created before and after the country became independent? – The answer to this question would represent a comparative analysis of particular images with the involvement of examples from particular movies.

3. Does the new way of depicting women in the Indian movies show a clear connection to the worldwide process of globalization? How his impact manifests itself? – Answering these questions would provide a broad picture of women being a part of the global community and reinforce the argument that the female body is a social object in various counties. 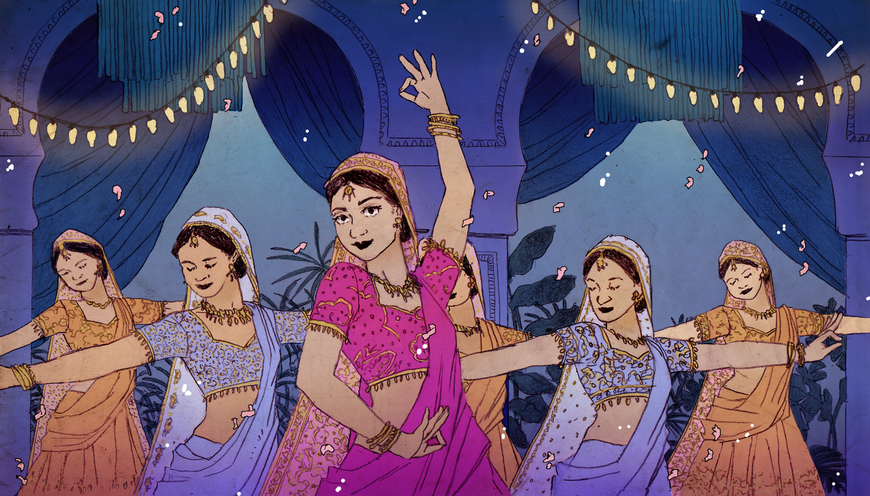 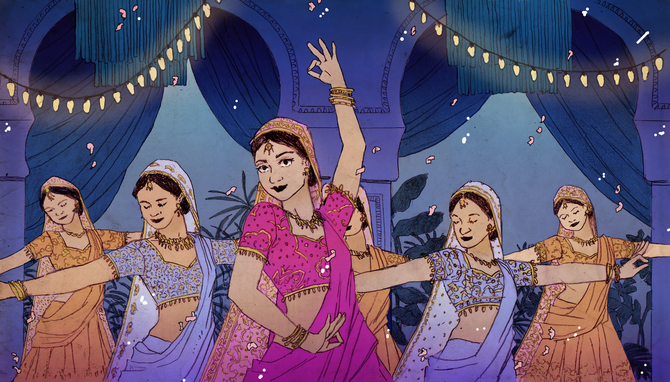 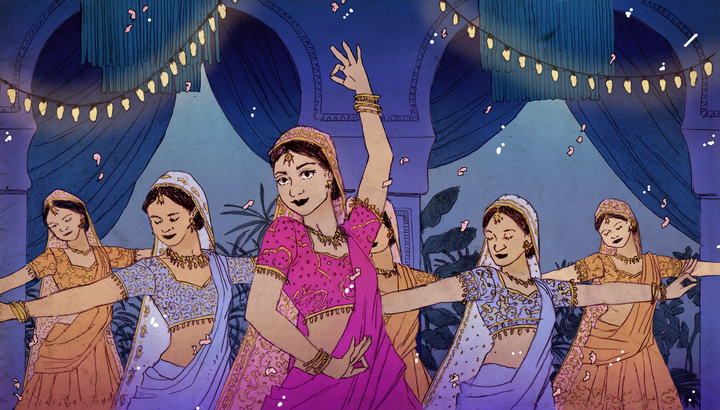 The period discussed within the framework of the suggested research concerns India’s transition from the colonial rule to independence, more specifically, situating between the 1930s – 1960s. The Indian films created within the period between the 1930s–1940s reflect circumscribed by sexual and political ideologies.

Before the 1970s, women were portrayed more in family relations but after that, the concept of extra-marital relationships came, which changed the typical image of women on the screen from family member to an object of sexual interest. Therefore, it could be stated that the changes occurred because of the advancement of the globalization process alongside the impact produced by various feminist movements.

The topic of female-body image’s employment as the symbol of sexuality, defenselessness and the state of dependence in terms of various movies and other forms of art seems to be well-covered in various sources. However, no one has studied the impact of the female characters’ depiction in the movies upon the increasing levels of violence against women in reality.

The interdisciplinary examination lies at the intersection of research on the imperial history, women’s history, and film studies. To be more specific, the current research examines how the representation of women in Indian movies shaped the post-colonial understanding of the female body concept.

Therefore, the suggested research could be referred to as relevant and important in terms of social and gender studies. Its findings could be used by other theoretical researchers as well as by those conducting empirical studies. The findings could also serve as the basis for the new understanding of the global problem of violence against women in countries with developing economies. 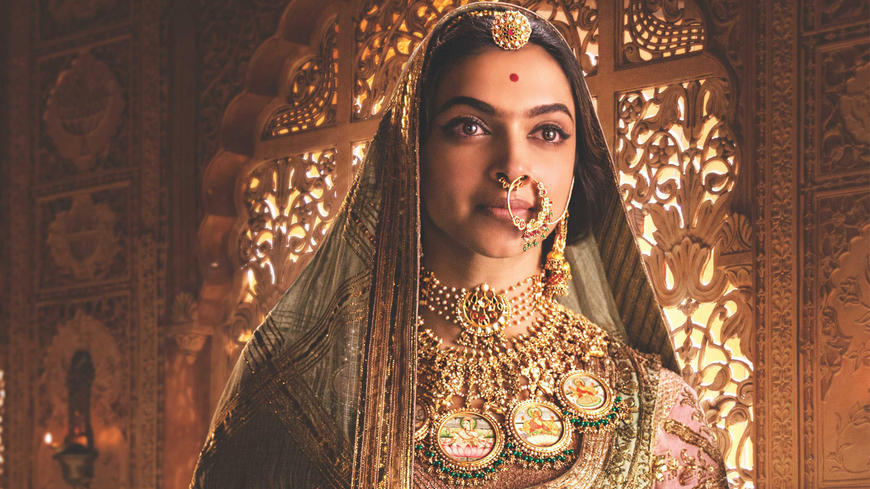 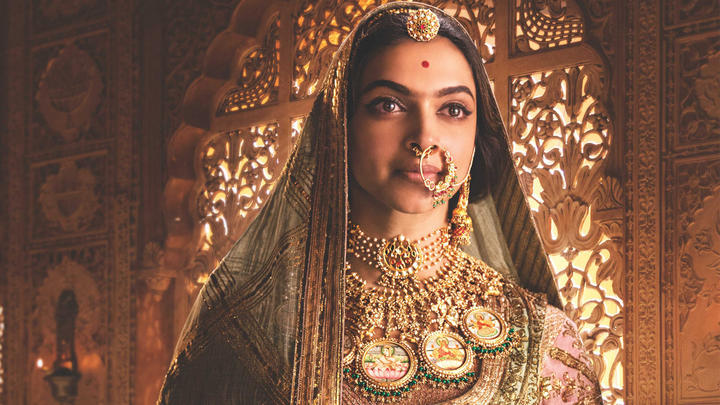 The suggested research is based on observation and analysis of the cinema pieces. Therefore, it could be stated that the sources and equipment necessary for the research in question would consist of the topic-related reading materials and the movies to be analyzed such as follows:

1. "Violence Against Women in India: Origins, Perpetuation and Reform" by Emma Levne provides the general information as well as statistics related to the levels of violence against women in India during and after colonial times, which could be used as the background for the analysis of movies filmed during the indicated periods and the depiction of women within their frameworks.

2. The article "Changing Roles of Women in Indian Cinema" by Ruchi Agarwal provides an extensive amount of information concerning the images of women in the Indian movies and the changes they endured after the country acquired its independence from Great Britain. The article seems to provide sufficient data for analysis with the examples to be used within the framework of the suggested research.

3. The article "Indian Cinema and Women" by Sonu Sharma and Dr. Jitendar Singh Narban provides the information necessary for defining the impact of globalization on the images of women in the Indian movies and analyzing the changes that occurred to them in the course of time from the 1930s to 2000s. The information presented in this source would serve as the basis for analysis involving the changes in the images of women in the movies on the one side and the levels of violence against real women in India on the other.

The level of the suggested study is predominantly regional restricted to India. However, when it comes to the element of globalization and its impact the paper engages the transnational level. The timeline is restricted to the colonial period and the first decade of the post-colonial time. Due to the narrow studies area, current research presupposes the employment of both qualitative and quantitative data in the form movies, scholarly sources and statistics data on violence levels in India, respectively.

As it has already been mentioned above that due to its interdisciplinary nature the paper would focus mainly on the theoretical study involving the materials from the studies in the spheres of anthropology, psychology, sociology, as well as cinema studies.

Assignment: Subject: Pages:
cultureGender Studiesmedia studiesmovie analysis
Get Your Paper
Check Your Price
and get a great paper now