Maya Angelou's "I Know Why the Caged Bird Sings" 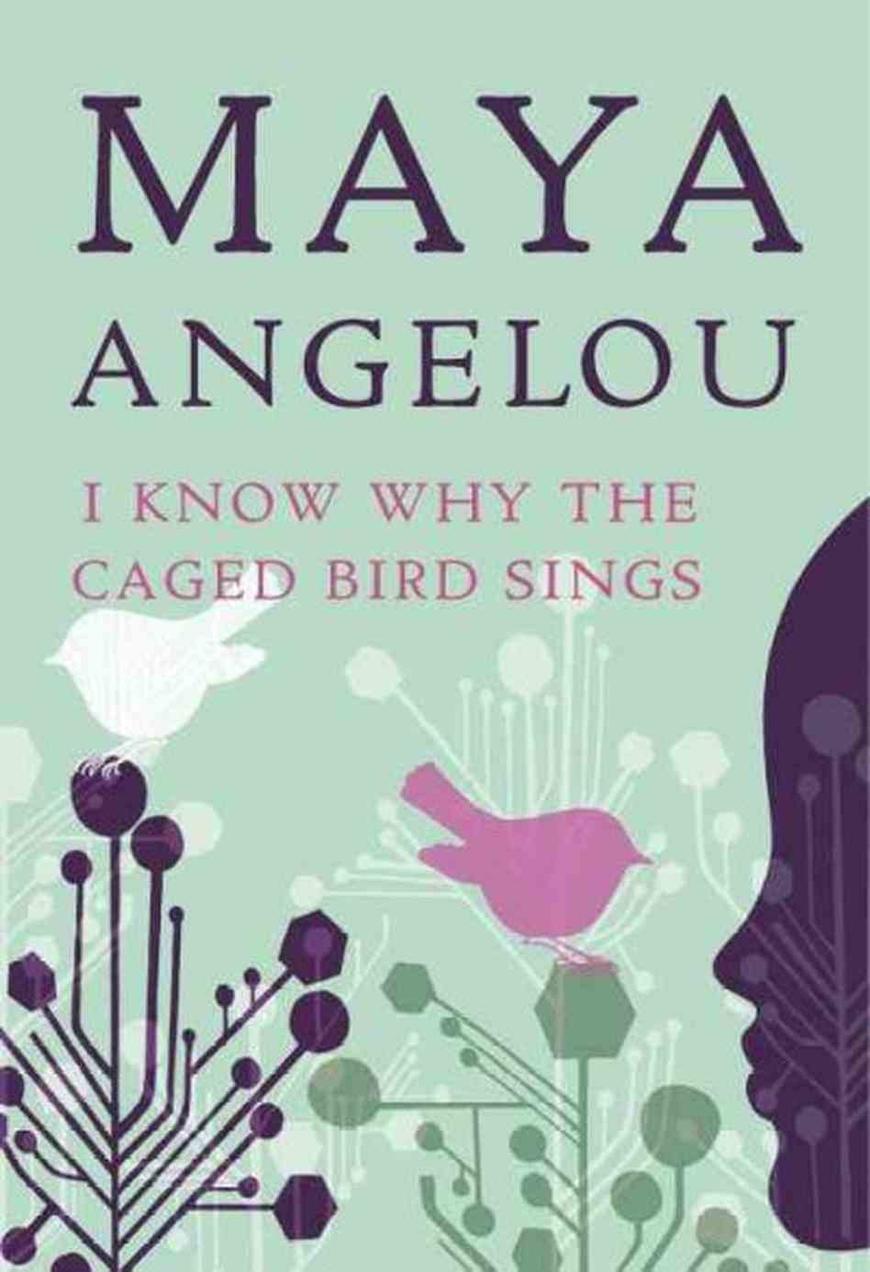 It’s hard to perceive Maya Angelou's I Know Why the Caged Bird Sings novel without constant reminding somewhere on the backyard of my consciousness that I’m reading a true story, autobiography of a great woman from the 20th century whose fate is already a fascinating novel by itself. But what I really wanted from this reading was to perceive it as a piece of art as pure as possible. We know a lot about Maya Angelou, the public person. In memories, the author opens his intimate characteristics, hidden parts of personality and reveals his talent in sensing beauty. So mostly I’m going to talk about Maya Angelou, the author.

Maybe the first thing to mention when you’re reading the novel is a harmony of language, often called “the sense of language” Maya Angelou has. In one of her interviews she said, she had inherited this talent from her mother, who used to answer or fence with a question in extremely juicy and aphoristic phrases, and “supported her efficiently with humor and imagination” (Angelou). Some examples that we can find in the novel. We also read her brother’s Bailey sharp and laughable remarks, so young Maya must have soaked it from her surroundings.

Indeed, the whole book is full of music. It could be a direct quoting (when one of the characters’ singing) or just order words are put together, so the reader feels a musical and poetic nature of the author. On YouTube, there’re videos with Maya Angelou’s reading pieces from her novel. Hearing how her voice provides her literature really changes the meaning of the novel’s name. “I Know Why the Caged Bird Sings”. This phrase’s usually considered as a metaphor of survival, the author’s willing to live and enjoy life under very hard circumstances. For me, it’s also a phrase that underlines the artistic nature of the surviving person, because literally, Maya Angelou’s text’s singing.

Of course, to be under dramatic circumstances is not enough for good prose. I think it’s also about aesthetic sense and strong willing to tell your story honestly and brave. So Maya Angelou bravely tells her story about being raped in childhood.

What fascinates me is honesty of description. She sees a crime made on her in the complexity of her own feelings, senses again. She’s originally a person with a sense for justice and this strong willing of justice for everyone (I think also because Maya Angelou’s a religious person) never leaves her. She’s so depressed by the possibility she should lie at the hearing, and she fears to be disgraced by this lie in her own, God’s and her relatives’ eyes so much she doesn’t think of revenge at all. We see person willing justice firstly for herself, so for others.

She already speaks from a group of people when she’s at school and she’s hearing white kids will have better opportunities and more equipment for studying, so there’re originally more chances they’ll become next Maria Curie or Paul Gauguin in future then for black kids. “It was awful to be Negro and have no control over my life. It was brutal to be young and already trained to sit quietly and listen to charges brought against my color with no chance of defense” (Angelou, M). And disruption of the whole scene she remembered and then pictured in her novel is quite poetic. To express despair of her own and of all generation of her kind she chooses a very strong metaphor and writes: “Then I wished that Gabriel Prosser and Nat Turner had killed all white folks in their beds and that Abraham Lincoln had been assassinated before the signing of the Emancipation Proclamation, and that Harriet Tubman had been killed by that blow on her head and Christopher Columbus had drowned in the Santa Maria” (Angelou, M). It’s very intimate and strong words to say also.

As a story of Maya Angelou’s life goes on she takes her sense of beauty with her, but for me, her childhood memories are brighter. From the same piece of memory, I love her metaphor for sounds: “Amen’s and Yes, sir’s began to fall around the room like rain through a ragged umbrella” (Angelou, M). Also, it’s a very musical piece of text and words she uses are so simple and common but altogether manage to express one particular image. That’s what I like about Maya Angelou’s prose.

And there’s one other characteristic should be mentioned speaking about I Know Why the Caged Bird Sings novel. This book is full of energy, positively charged to resist life’s difficulties. It puts an accent on how grateful we should be for all chances we’re given and teaches to appreciate and enjoy every moment of our lives and every good thing ever happened to us, as it teaches to value all the experience, even a bad one. It’s a book sopped with a spirit of surviving, and it’s so alive. Of course, Maya Angelou’s book is this mostly because of a great woman she was and the experience she had.

But the novel’s firstly beautiful because of author’s artistic, talent and that’s what I wanted to say.

The download link has been successfully emailed to you
Assignment: Subject: Pages:
book reviewLiterature
Get Your Paper
Check Your Price
and get a great paper now