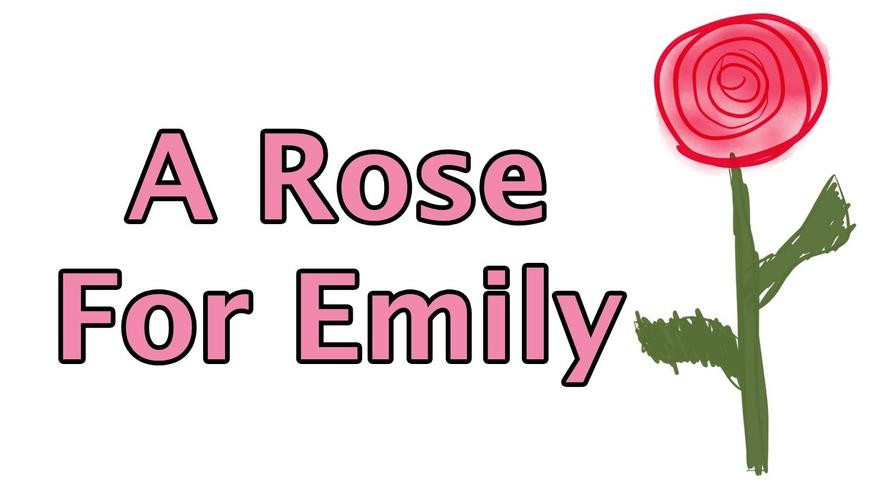 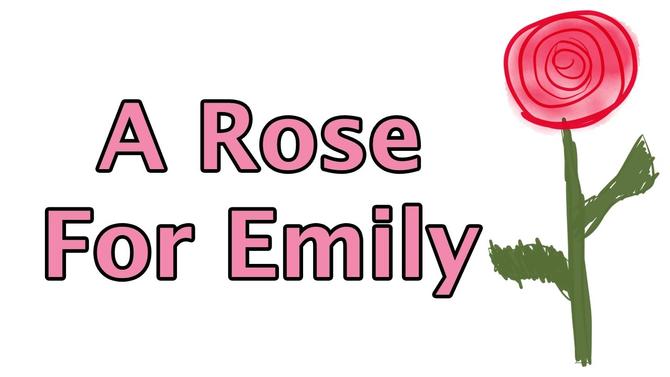 Rose for Emily is a story about the last representative of the noble Grierson’s family in Jefferson, the fiction town of William Faulkner. From the manners of the narrator’s narration, we understand that the attitude towards the main heroine was controversial. The whole work appears before readers in the retrospect, revealing new facts from the life of Miss Emily, a “southern idol” who could not sometimes determine in what time, past or present, she lives. Speaking of the main character, one should pay attention to her confinement and analyze the preconditions that caused it. Of course, the main reason for this was the fact that the woman forced to dupe her natural desire to be loved and have a family, eventually, committed a crime and went crazy in the struggle for her happiness. That is, the primary factor that led to Miss Emily’s confinement was her mental condition. Since the burial of the main character’s father, it was clear that she had a mental disease because she denied the fact of his death. The fact that the heroine deliberately bought poison at a drugstore reduces the likelihood that the cause of Homer’s death was a quarrel between the lovers. Most likely, she realized that he was not going to marry her and thus, decided to kill him and keep a “trophy.” The reason for the fact that after the murder of her fiancé Miss Emily began to live a hermit life is also her reluctance to lose her “trophy.” After all, after the death of her father she had to bury him, she would have had to do the same with Homer, if people would know about his death. Along with the psychological cause, there is also a social one - the ambiguous attitude of the inhabitants of the city to the old virgin. Although the locals knew the mystery of Miss Emily, because everyone has heard she bought poison, the city concealed it. The civil war completely changed the world in which the inhabitants of the South lived. Their lifestyle was shameful, rough, and wrong. But, is it easy to recognize it by people with southern pride? Furthermore, representatives of the aristocracy have always been a model, a pillar of their structure. Accordingly, they looked at Miss Emily as an old relative, whom they could dislike but must respect along with all her whims and flaws.

Assignment: Subject: Pages:
book reviewCharacter AnalysisShort Story Analysis
Get Your Paper
Check Your Price
and get a great paper now