Shakespeare’s "Macbeth" and the Human Desire for Power 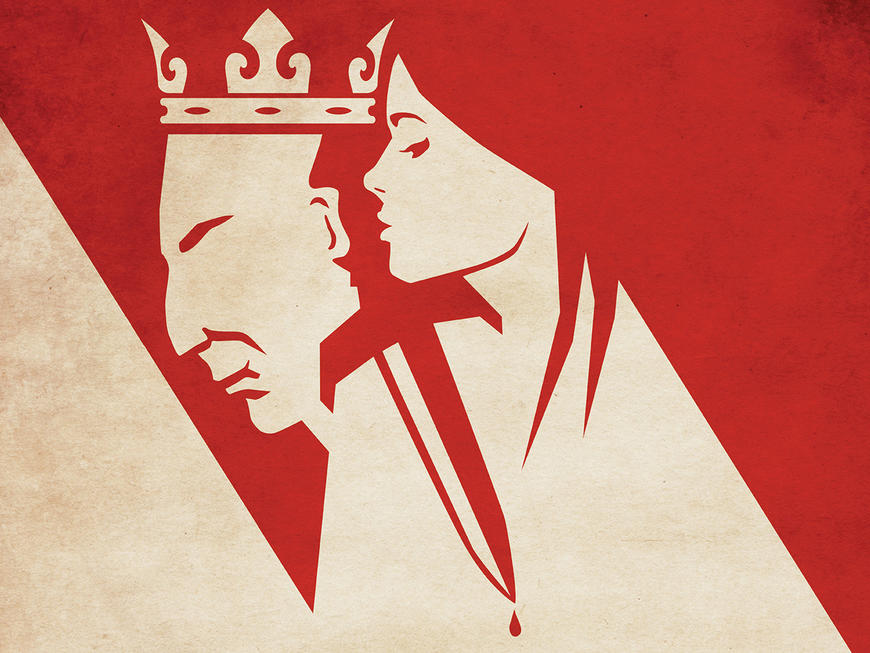 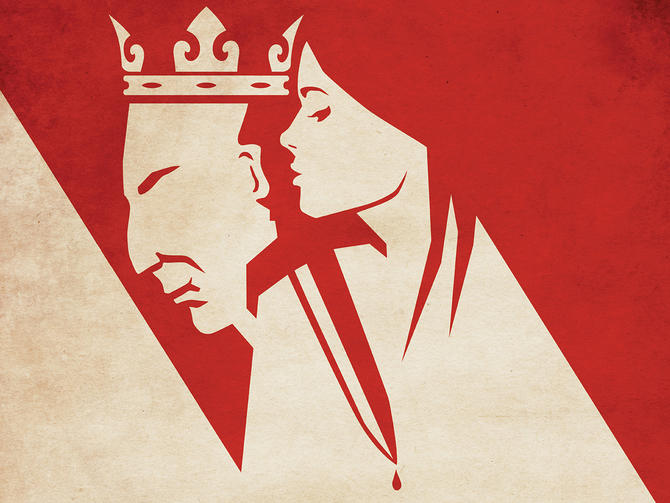 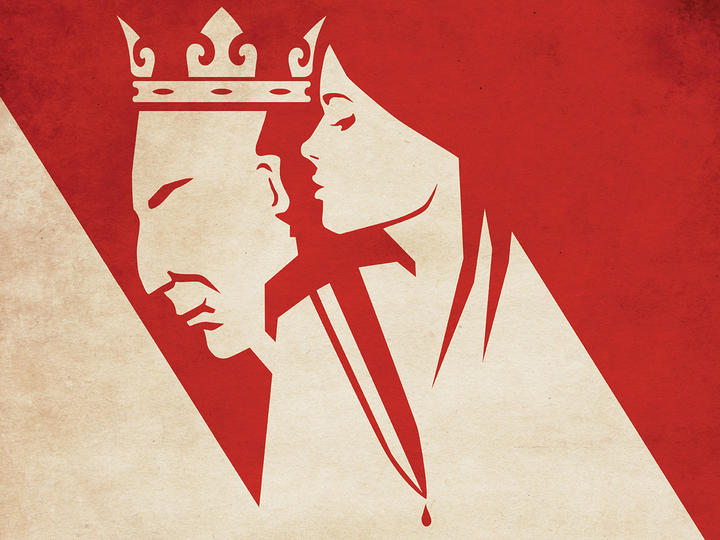 Macbeth is probably the only play ascribed to William Shakespeare which exalts evil above good. However, the playwright’s aim was not to create a piece of writing that would attest that evil is pervasive and that it always prevails over goodness. By plunging Macbeth’s soul into darkness, Shakespeare rather intended to show how destructive the evil force actually is. Once evil possesses an individual, it starts to corrode their soul, to leave a canker in their mind, and to ruin their identity. Moreover, when one has already overstepped the mark, it is extremely difficult – practically impossible – to stop the destructing process. Hence, in his play, Shakespeare explores and reveals the anatomy of evil: it manifests itself as a phenomenon that shatters the nature of things and beings. As soon as the theme of the human desire to power and control is the central one of the tragedy, it becomes evident that by deciding to resort to violence to pursue his quest for power, Macbeth goes far beyond the danger line and, therefore, cannot halt the process of self-destruction.

At the very beginning of his service, a prominent Scottish general Macbeth does not even dream of becoming a king and seizing the entire country. As a courageous and respected warlord, he seems to appreciate what he has. It is, however, the witches’ prophecy that changes everything. They claim “All hail Macbeth, that shalt be king hereafter.” (Shakespeare 1.3.48). It provokes Macbeth and pushes him towards the margins by encouraging him to reflect on the possibility to become the head of the kingdom. As a vulnerable human being, he cannot withstand the force of the prophecy that promises multiple benefits to the general, it does not matter how hard he tries. It is quite natural that he wants to force it into reality as soon as possible. As a matter of fact, glory, absolute power, and total control have always been a great challenge for a human being.

Attached file: Shakespeare’s "Macbeth" and the Human Desire for Power.docx 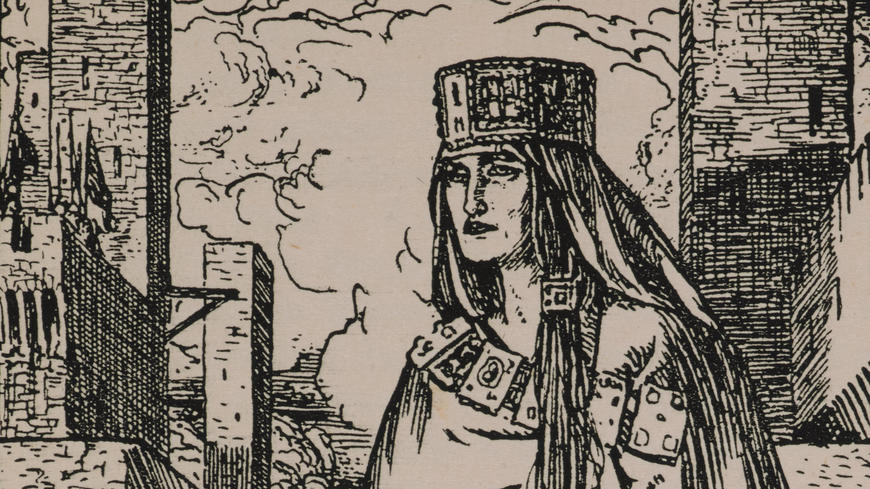 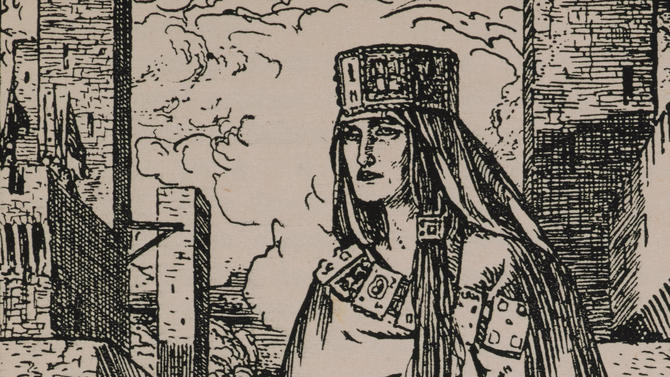 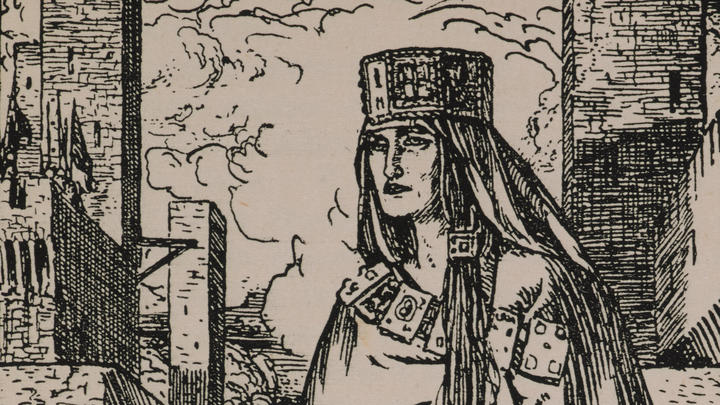 In that way, as a man with a noble nature, Macbeth goes astray by believing in the witchcraft prophecy. Apparently, he does it because it makes him find out that he can do better and that there are some serious ambitions to achieve. To be more precise, it awakens Macbeth’s desire to become the king of Scotland. Interestingly enough, this perspective beckons him with its endless possibilities and at the same time scares him, which is due to that to make his dream come true, Macbeth has to get over himself and to commit an immoral crime – to kill King Duncan. It is where his inner battle reaches its apotheosis due to that he still hesitates whether his aspiration is worth an inhumane effort he is supposed to make. The thought of taking the life of good-hearted Duncan inspires both fear and abhorrence. In the following quotation, one can clearly see how difficult it is to fight against the evil Macbeth is going to carry out: “My thought, whose murder yet is but fantastical, / Shakes so my single state of man that function / Is smother’d in surmise” (Shakespeare 1.3.150-152). It thus turns out that Macbeth is stuck between reality and fantasy. He cannot believe that the fantastic idea of becoming an overload can be fulfilled in the nearest future, yet it haunts him.

It is of particular importance to point out that the witches do not mention that Macbeth must kill the present king to succeed him. It is the general himself who arrives at a conclusion that murder is an inevitable and necessary step. It demonstrates that the evil side of his human nature is ready to overwhelm the man. It also reveals how strong is his inner ambition to become the ruler of Scotland. Nevertheless, it becomes apparent that Macbeth continues to try to resist this force as he knows that deep down inside he wants to be live a life as an honest and loyal king’s servant. However, it is his wife – Lady Macbeth – who manages to remove the last shred of doubt by ignoring her husband’s voice of consciousness and by convincing him to commit a terrible crime. In such a way, she makes him step out of the line and break the commandment. 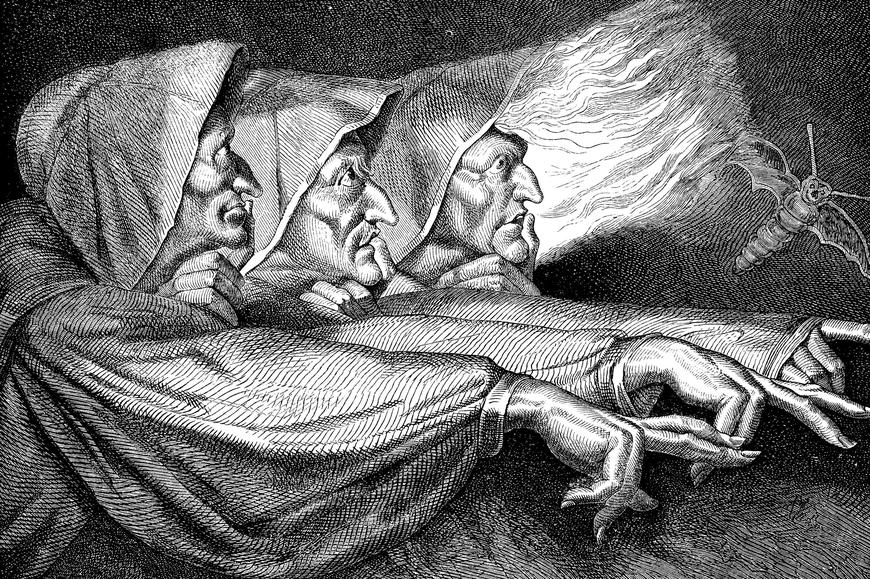 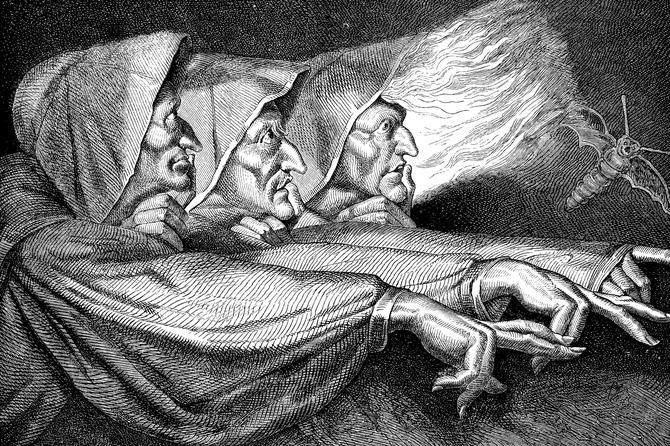 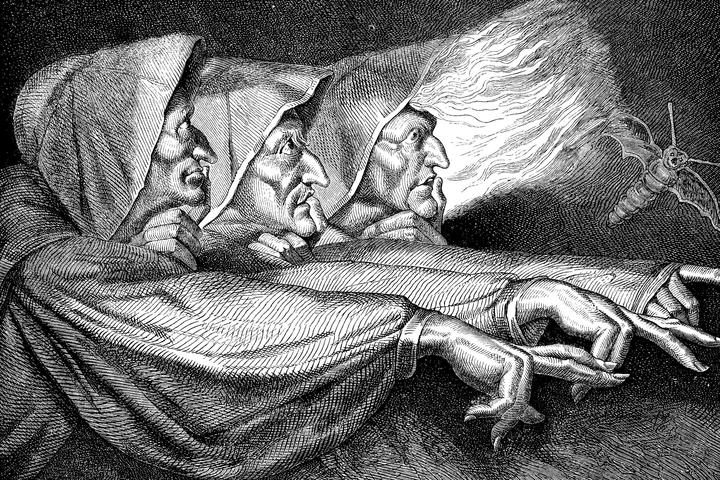 Duncan is killed and Macbeth’s situation reaches the point of no return. By committing one sin, the Kingslayer becomes the prisoner of his dark ambition. To create a desirable future, he resorts to the assassination and then perpetrates another one in order to retain power. This is exactly how Macbeth turns into a horrible tyrant and slave to his own aspirations. At the same time, the tragic hero of Shakespeare’s play decides to turn against the natural world order and the nature of his own self. However, Shakespeare makes it clear that a human being cannot ignore their own essence and that one’s desperate attempts to conquer it will inevitably result in the landslide victory of the universe as such. This is what happens to both Lady Macbeth and Macbeth himself. The man gradually loses his mind as he appears to be the only person who sees Banquo’s ghost. He is now unable to see the difference between good and bad, that is why he kills anybody whom he considers an obstacle on his way to power. Blinded by greed, Macbeth lives in constant distress about his future.

His ambitiousness accompanied by cruelty ultimately eliminates all the good qualities he has had in a while. He has changed so much that he is not even capable of mourning his wife’s death. His inhumanity only allows Macbeth to admit that her demise has come across him at a very inconvenient time. Kingslayer Macbeth thus serves as an illustrative example of how negatively desire for absolute power affects people, even those ones who have used to be decent in the past. Hence, as Shakespeare’s tragic hero Macbeth evolves throughout the writing, the reader realizes that the character’s destructive aspirations and actions manage to eclipse his moral code by bringing out the worst in the nobleman. With every single crime committed by Macbeth, his own consciousness becomes more suppressed, which ultimately leads to the complete destruction of the character’s self, both literally and figuratively.