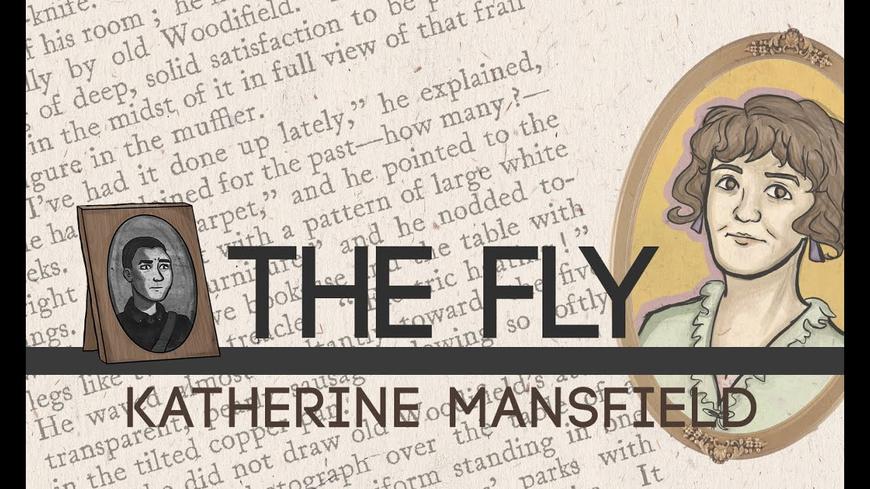 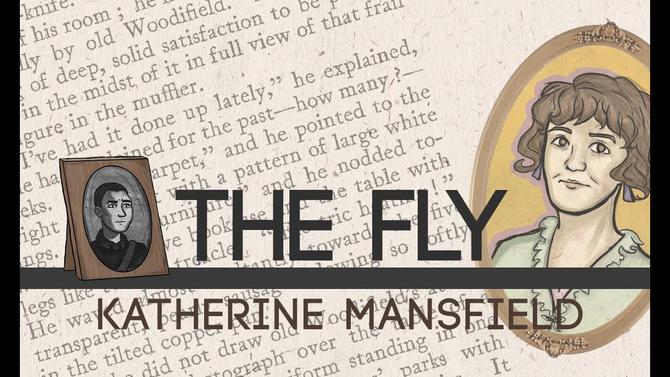 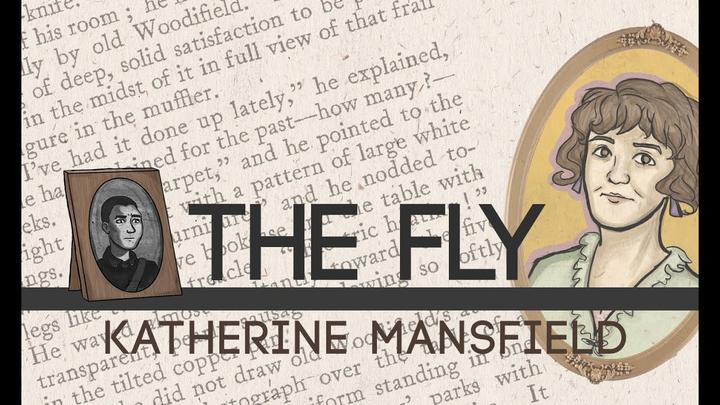 The stories of Katherine Mansfield have deep philosophical meaning and reveal the ways in which different life events influence human nature. They mostly touch the eternal issues, concerning the purposes for which people sacrifice their lives and analyze the consequences of their decisions. “The Fly” belongs to one of the most interesting short stories of the author, which demonstrates the internal pain of the person, who hides it from all people around. This work describes the main topic of the story, which is revealed in the idea that every person has enough strength to overcome the troubles of life, but his abilities are not endless.

The story was written in 1922. It represents the episode from the life of a noble man, who came across a great sorrow in his life. The story comprises a number of characters, who reveal the theme of the story. Woodfield is represented as the bridge, which connects the memory of “the boss” with his dead son. He is the person, who causes the birth of the whole story. The boss is the reflection of the mixture of the images of struggle and strength, which represents that every person can bear more than he thinks. The image of Roger is the representation of life itself with its vivid and bright colors and struggle for survival despite the circumstances. In the story, the character features of Woodfield and the boss are presented in comparison. Woodfield is the person, who has an ordinary life and pleased with it, despite the fact that his family has particular pressure on him. The boss, in his turn, is a liberated personality, who is troubled with many things, despite the fact that his opportunities are bigger than Woodsfield’s. 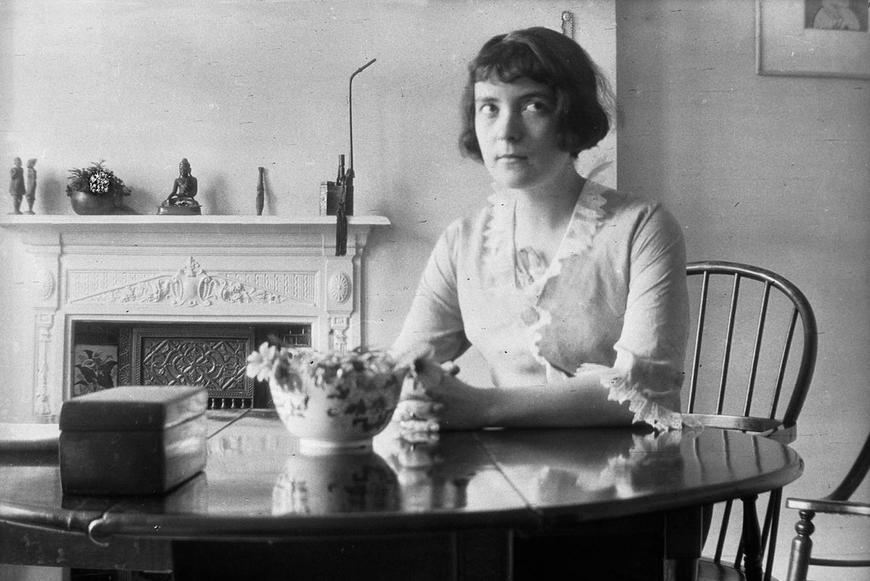 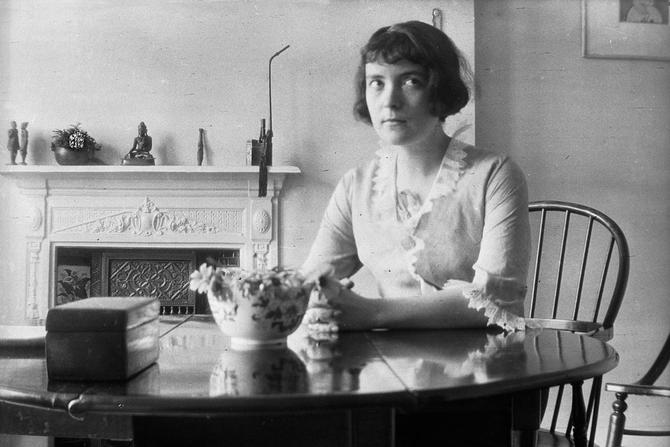 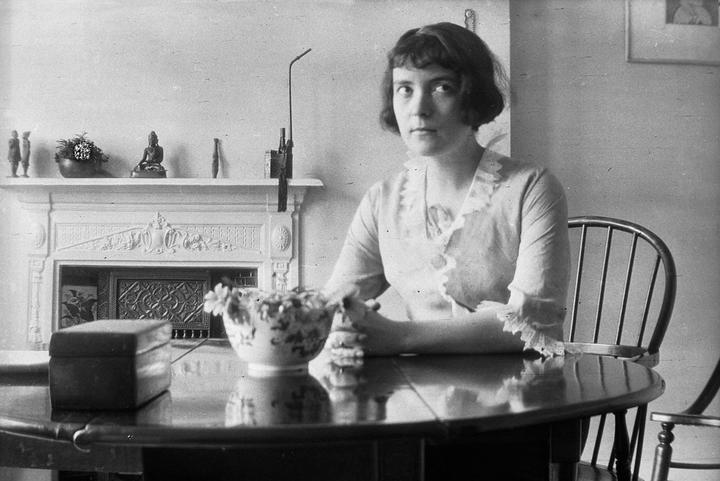 Attached file: The limits of strength described by Katherine Mansfield in the story “The Fly”.docx

The story contains some sentences, which convey its main theme. For example, the situation, in which the boss experimented with the fly “that was the way to tackle things, that was the right spirit; Never say die” (Mansfield, K., 1923). In this episode, we can see how any creature can overcome the troubles of life and survive even in the most difficult situations. The optimistic attitude and will to live makes him commit even those actions, which might have seemed impossible earlier. The author uses the image of Roger, as an example to show that no matter how strong the person can be, he still has an opportunity to fail due to the lack of powers. In this abstract, the author reveals the main topic of the story, which states that everything has its end.

There are also some specific symbols of the story, which reflect its meaning. For example, the fly is the symbol of freedom, but it becomes clear that sometimes a person can become a victim of circumstances. Having fallen in the ink box, it does its best to get away of it and it actually manages to do it. However, the external force, which is represented by the boss, does not allow it to liberate, adding more and more pressure on. The ink box is the symbol of the net or life troubles, which can catch the person and strangle him, checking how long he will be able to fight. The idea of representation the grave in Belgium as the calm and peaceful place is aimed to reveal the circulation in the process of nature. It is not disturbed by the impulsive stream of life, which is colored with emotional patterns.

The last episode of the story represents the changeable nature of the person. At first, the boss was excited about playing with the fly. He experimented with it, creating the artificial troubles, watching its attempts to come across the situation, making efforts and suffering from being caught in such a trap. The boss looks ruthless in such a useless game, it seems that he feels satisfaction from the suffering of the creature. It’s just an object for experimentation for him. However, when he understands that the fly is dead, he does all his best to fix everything. The main character does not expect such a result. He says, “Come on," "Look sharp!" And he stirred it with his pen -- in vain. Nothing happened or was likely to happen. The fly was dead” (Mansfield, K., 1923). The desperate attempts of the boss to bring the fly to live had no success. The idea of this episode is to express that sometimes a person does not realize the consequences of his actions, considering that everything can be fixed in case of a failure. However, it does not concern the life issues, as there are some actions, which can have no chance to be returned or improved.

Concluding this article, it is important to state that “The Fly” is a good example of the insignificance of people in terms of nature. We often live for any imaginable purpose, which may not even come true, forgetting about the real events and our helplessness in this world. The image of the boss shows the reader, that sometimes a poor person can be much happier than the rich one and vice versa. The story presents the idea of the irreversibility of human existence.

Assignment: Subject: Pages:
book analysislitteratue
Get Your Paper
Check Your Price
and get a great paper now