The Relevance of the Novella “Heart of Darkness” by J. Conrad to Nowadays World 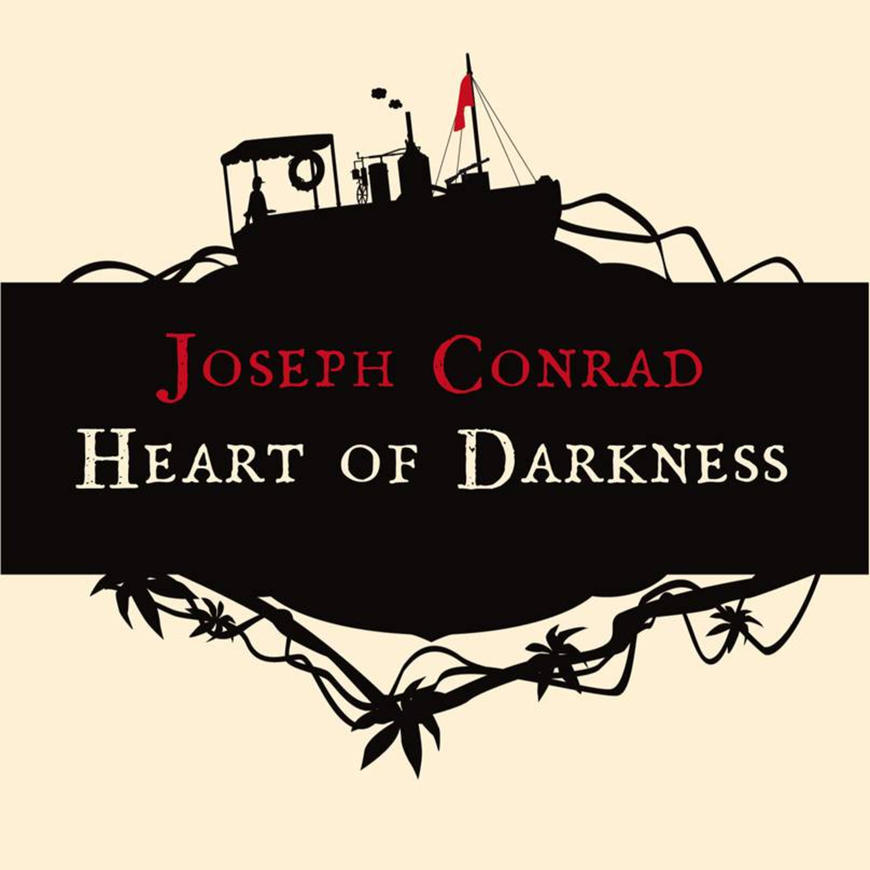 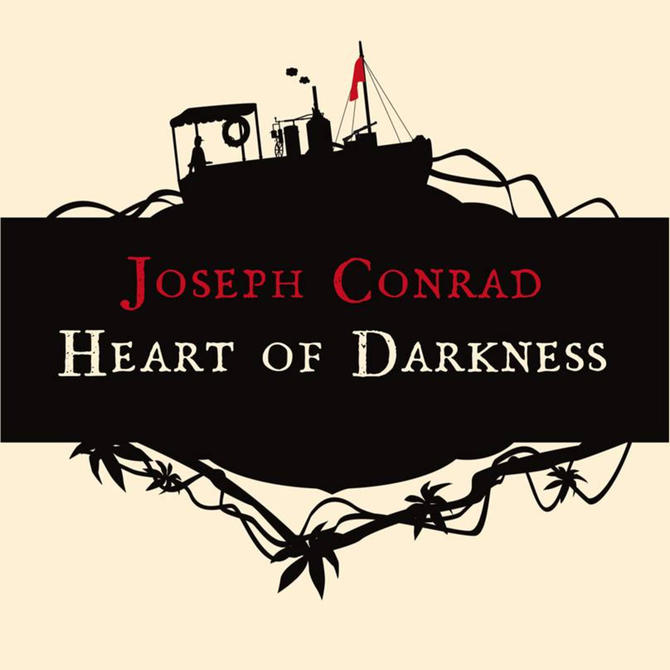 There are a lot of prominent and considerable books in British literature. A lot of them reveal the problems of mankind. Nevertheless, not all of them can present important problems, which remains significant for the next generation. However, to get the whole picture of understanding, it is important to read it not only in a direct way, but also, to grasp deeper, to get to the core. Such controversial and rectilinear at the same time is considered to be the modernistic literature. The main attention is paid to the human’s inner world and qualities. One of the brightest representatives of this literature is Joseph Conrad, Polish-British writer, novelist. The peak of his writing career is a novella “The Heart of Darkness”. This tale is rather remarkable for the richness of senses. There, the author combines the exciting and intense plot, which is rather characteristic for an adventurous novel, with the complex content. The writer has a specific sensitivity to the human capacity to assume different forms what became the main basis of his understanding of human beings generally (Carola et al. 18).

This novella, describing the travel to Africa, is Conrad’s accumulated experience. He was undoubtedly the most traveled author in history at that time (Carola et al. 18). In spite of the fact that “Heart of Darkness” was written in far 1899, the significance of it can’t be denied nowadays and it has the topics that are popular in each epoch. Peters mentions that there is an emphasis on Conrad’s works themselves and their literary significance, divorced from their biographical, historical and cultural context, and instead focusing the literature itself: how these works achieved their significance rather than simply praising their artistic beauty or noting their relationship to biography and history. Conrad’s fiction worked from systematic ideas concerning psychological phenomena rather than simply noting the psychological struggles of Conrad’s characters (33). The author depicts the lightest and the darkest corners of the human’s soul.

Conrad highlights the topic which has been discussed by many figures and is not new, but still remains popular – this is human evil. At first sight, “Heart of Darkness” seems to be the usual adventures story, but all the killings, violence, diseases and wildness are not normal for the humans’ civilization and they evoke indignation to the characters and add philosophical sense to the tale. In a civilized society, the inherited competitive instincts of mankind are underground (Anderson 8). In nature, they are unrestrained and when evil lives in the heart it is hard to hide it and it comes to light.

Attached file: The Relevance of the Novella “Heart of Darkness” by J. Conrad to Nowadays World.docx 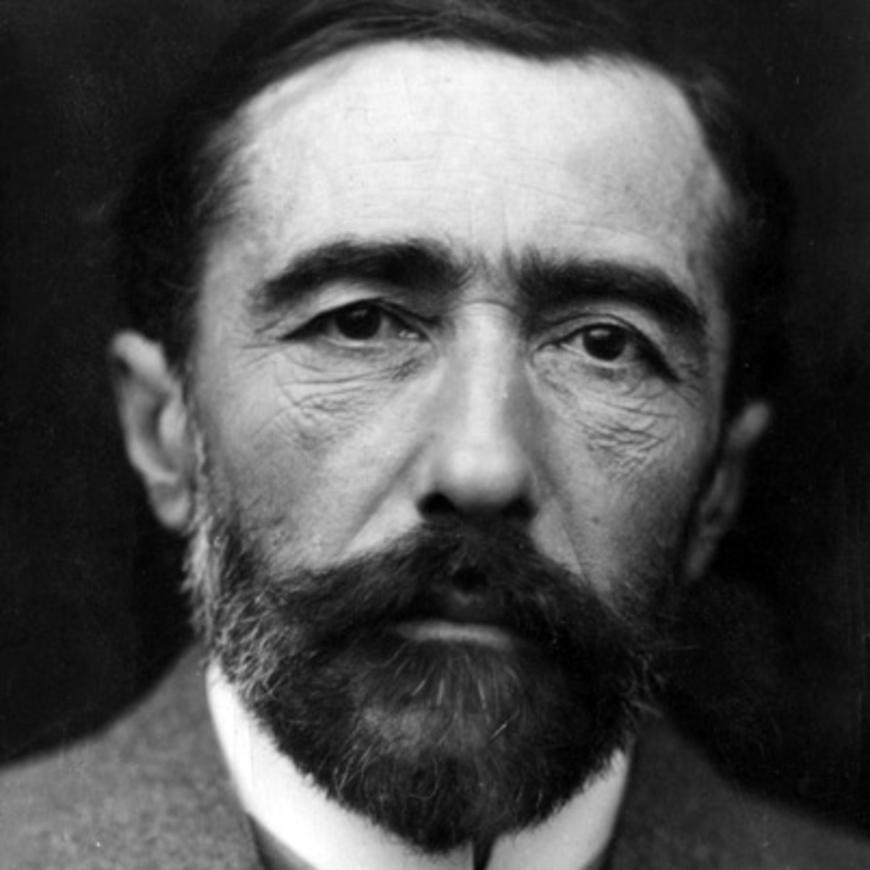 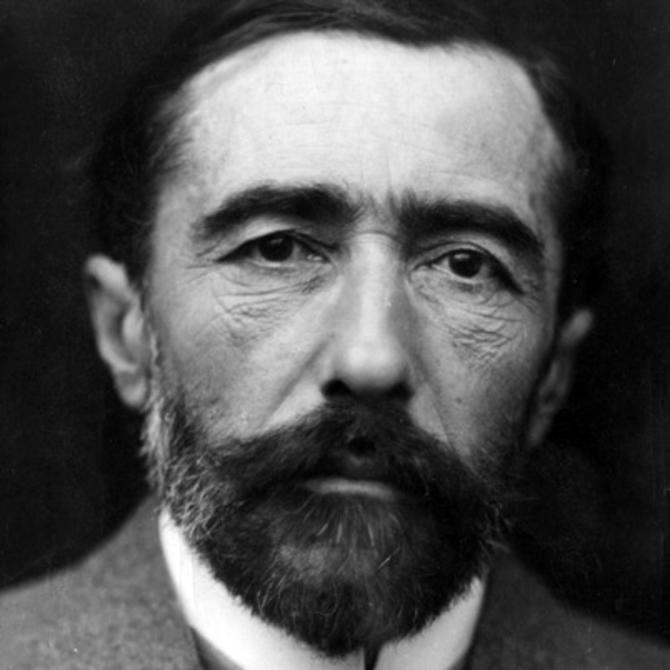 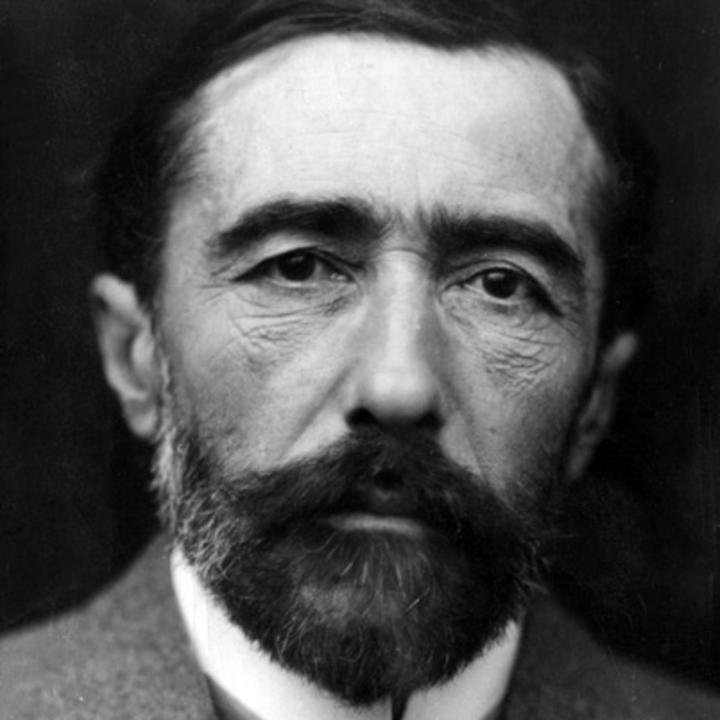 Moreover, there shown a constant struggle between evil and kindness. There are two characters in the text – Marlow and Kurtz, who are rather contradictional. Marlow is a positive character and Kurtz is the personification of pure evil. He lives in Heart of Darkness and so is his soul. His promptings are directed into material objects, money, which he appreciates more than human lives. It is worth him nothing to kill a person. In the modern world, this problem is actual as well. People desire for material staff, forgetting about the humaneness. And the human’s life becomes worthless.

Furthermore, in the text, the problem of imperialism, which goes together with racial discrimination, is explored. It’s all started from the moment when Marlow travels through the River Congo and observes the scenes of torture, violence, and slavery. The people, workers, are living in constant fear, they feel the pressure. Kurtz does not hide his cruel methods of ruling. He has no sanity and no reasons to do it. However, he finds it more effective. Despite the fact that nowadays society is considered to be democratic, this problem always remains relevant for people. There is always a person, who gaining power, wants more. He/she starts to go ahead, not paying attention to the problems of people. Power, like a disease, settles in one’s heart and infects the whole organism, not giving a chance to get rid of it. In Kurtz’s case, everything is understandable from the very beginning. This person is lost and untreated.

The novella is built on the opposites. Not only the characters are contradicted, but also the culture clash between the Europeans and Africans is shown (Anderson 10). Marlow’s view of life, which at first was rather optimistic, then changes. Marlow understands that nothing good is waiting for him in life. After seeing such harshness, he is desperate and disappointed in the world; and he acquires more realistic thinking and recognizes that some things in the world are never being changed. This issue may be rather useful in present days. Although life became easier, people should understand that it is not a fairy-tale and they should sensibly evaluate the situation and cope with the problems cleverly.

To sum up, the problem in the novella “Heart of Darkness” is complex. It covers a lot of crucial and great issues that society may face: the human’s evil, imperialism, racism. All of them are rather significant nowadays.  The further from nature people are, the crueler they become. They forget about the humans’ qualities and tend to get material delight. They want to rule other people and forget about equality. They discriminate races but don’t pay attention to their own disadvantages. Undoubtedly, some of the questions may be considered hyperbolized and a bit outdated. Still, it is important to comprehend them in a proper way, read not directly, but sometimes metaphorically, in order to correlate with the present-day realities of life.