The Tragedy of Othello by William Shakespeare 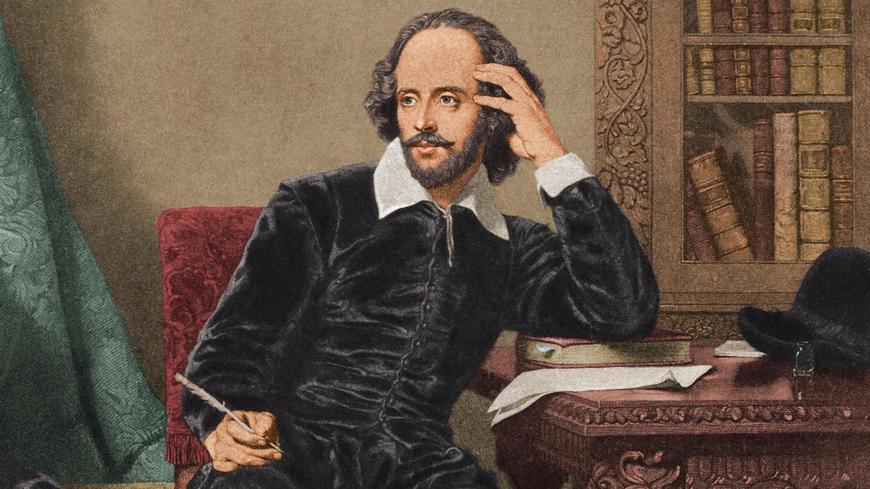 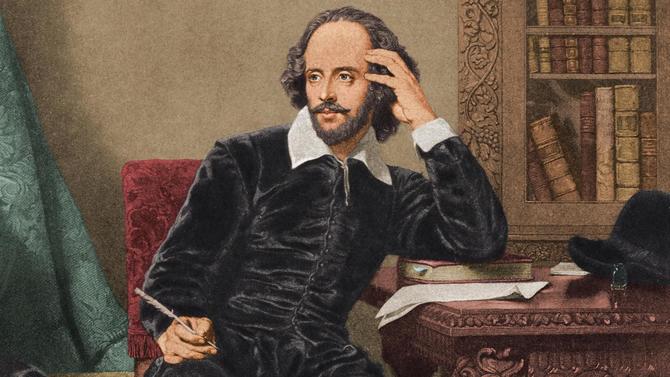 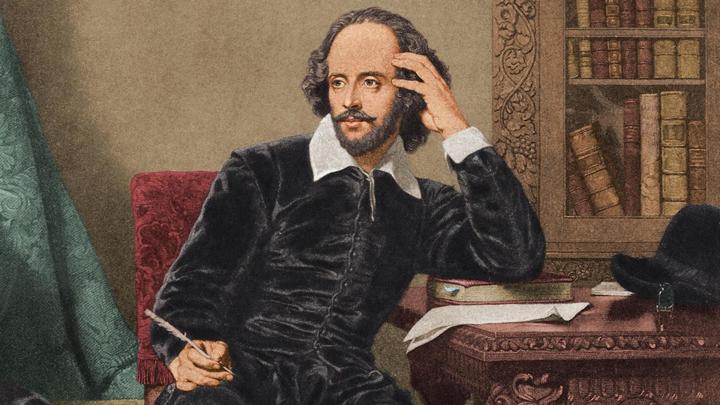 Othello (The Tragedy of Othello, the Moor of Venice) is a play by William Shakespeare written approximately 1604. The source of it is a work Un Capitano Moro (“A Moorish Captain”) by Cinthio published in 1565. Undoubtedly, Othello is reasonably considered to be one of William Shakespeare’s most popular works, wherein an unhappy love story is told in a didactic way. But Shakespeare changed a lot in it, according to his purpose, he gave it completely different features and sense, going far beyond the family theme and personal relationships.

The tragedy of love in Othello is driven by the outlook and morality of Renaissance society. The plot collisions of the play, the characters, their tempers are dictated by the historical reality of that time with its contradictions, light and dark sides (Hailman, 1951, p. 322). The names of the main characters Othello, Iago and Desdemona have become common names a long time ago, but only unfamiliar with the content of the work may consider Othello as a blind jealous person, and blame Desdemona for imprudence and treason. Two types of people, two world-views generated, which had been generated in the same epoch, clashed in a complex irreconcilable conflict. Heroic and noble features of that age embodied in the images of Othello and Desdemona, and its wicked powers — in Iago.

Shakespeare’s Othello is a famous general of the Venetian Republic. He is a black moor from Africa. But the color of the skin itself is a secondary thing, except for the fact that it emphasizes the difference between the two cultures (Rosenberg, 1961, p. 165). In his life, he went through heroism, romance, and hardship, and he gained respect, honor, and recognition with only his valour. Ambitious aspirations were unfamiliar to Othello. The need for useful activity was a characteristic of his nature, he was committed to military affairs, which were understood as a high state duty. Accepting the order of the Senate to oppose the Turkish fleet, he says: “ I do agnise a natural and prompt alacrity I find in hardness” (Shakespeare, 2018, p. 28). 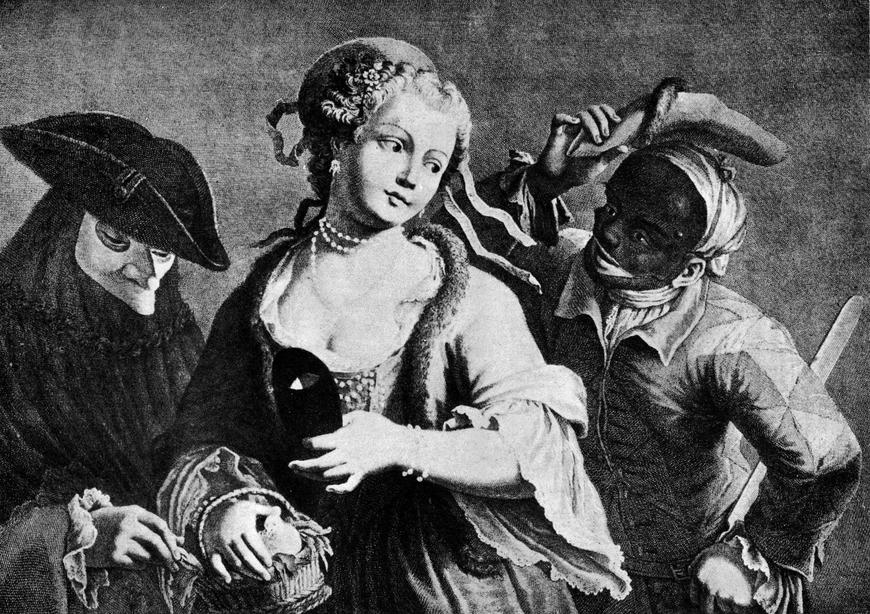 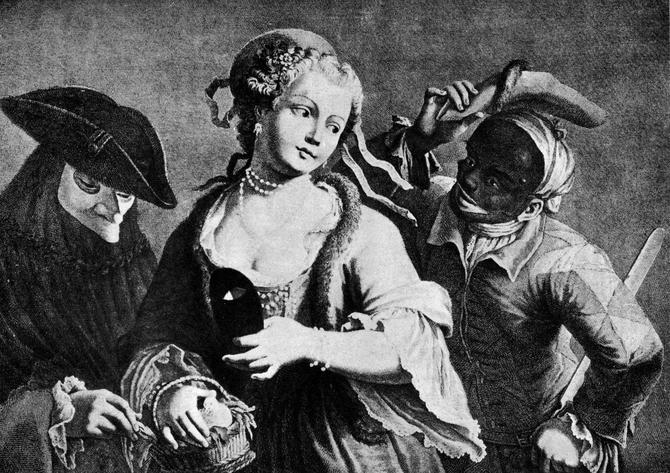 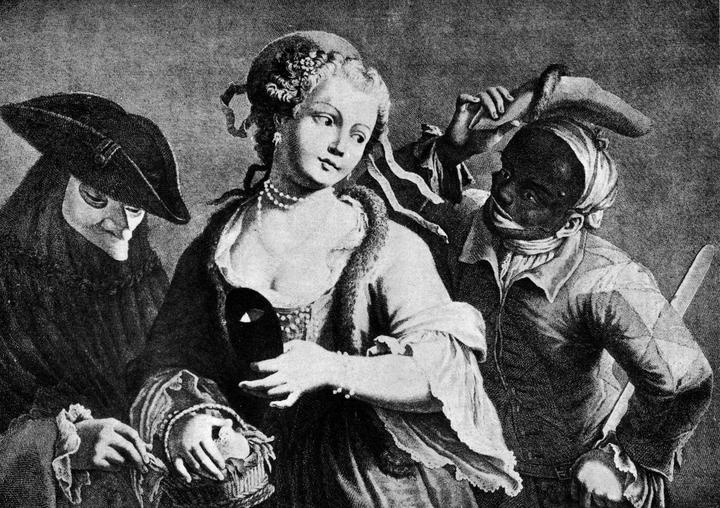 Othello won the heart of a young Venetian Desdemona with his exploits. In the house of her father, Senator Brabantzio, he told of his adventures and miseries on land and at seas, about long journeys and strange countries.  Desdemona listened to all this, and more than once “I did consent and often did beguile her of her tears” (Shakespeare, 2018, p. 25). “She loved me for the dangers I had passed, and I loved her that she did pity them.” (Shakespeare, 2018, p. 25), —this is Othello’s explanation of “witchcraft” in which he was accused by Brabantio at a meeting of the Senate. Othello and Desdemona combined spiritual closeness, so love gave them the highest happiness. For his sake, Desdemona broke old traditions, neglected her father's ban, rejected the prejudices of her environment against the black race: “That I did love the Moor to live with him, my downright violence and storm of fortunes may trumpet to the world: my heart’s subdued even to the very quality of my lord: I saw Othello’s visage in his mind, and to his honour and his valiant parts did I my soul and fortunes consecrate” (Shakespeare, 2018, p. 29). Another thing is important. Shakespeare's Othello learned to live in a society being alien to it, but he is not a member of this society; so, a resident of the eastern states may gain the manners of the natives of the West and still not become one of them (Rosenberg, 1961, p. 170).

Iago destroyed the happiness of noble and trusting people and led them to the death. He is by his outlook implementation of the dark, backward side of the Renaissance. This person is smart, lively and active. But all Iago’s behavior was determined not by creative, but by the destructive beginning - predation, and individualism, which are characteristic features of psychology, which was generated by the activities of the bourgeoisie of the new era. Iago's attitude towards people is conditioned by his conviction in their craftiness and viciousness. The main motives of human behavior in his understanding are selfishness, sober calculation, and immorality. He hates Othello and Desdemona for denying his predatory world all their lives. He hates Othello for his human type, the law that Othello created. He cannot accept Othello’s hero, high soul, he cannot accept happiness and good fortune for Othello. Iago aims not only to eliminate or destroy Othello — he seeks to humiliate him, to reduce him to a position of “subhuman”. Therefore, he aimed his blow at Othello’s soul — Desdemona’s love. Gradually, he coolly weaves his plot, poisoning Othello’s soul with suspicion and jealousy, playing on his credulity. He cynically talks about his craftiness: “The Moor is of a free and open nature, that thinks men honest that but seem to be so, and will as tenderly be led by the nose as asses are” (Shakespeare, 2018, p. 35).

Attached file: The Tragedy of Othello by William Shakespeare.docx 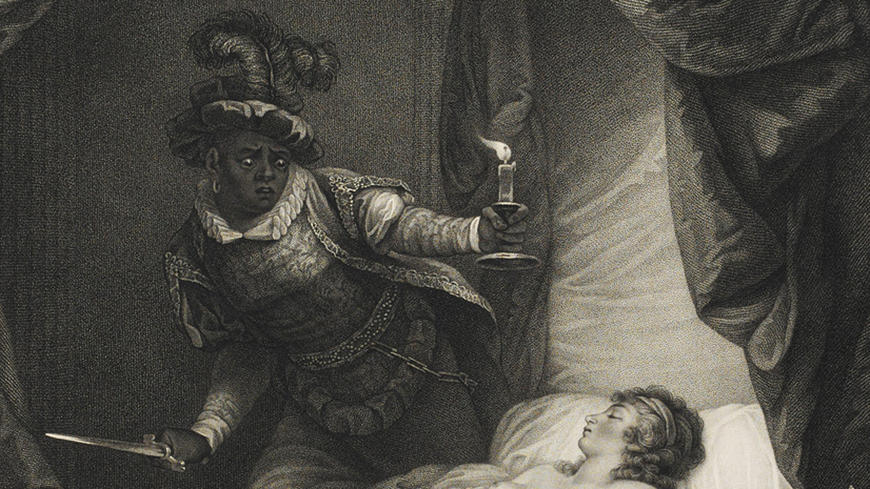 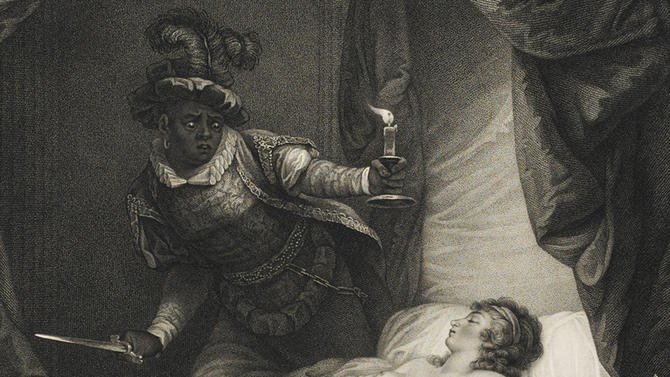 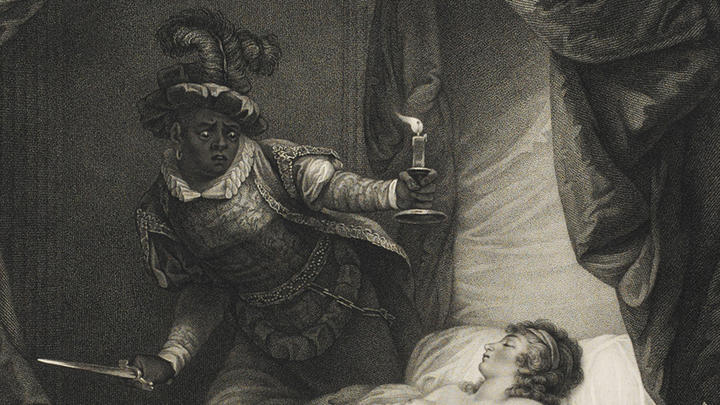 The uglier Othello’s overthrow and disorder were, the greater pleasure Iago received. When Othello, exhausted with suffering, becomes unconscious, Iago speaks over him: “Work on, my medicine, work! Thus credulous fools are caught” (Shakespeare, 2018, p. 121).

As soon as Othello believed Iago’s words and lost faith in Desdemona, his life lost the meaning. From that time Desdemona became for him the embodiment of infidelity, dishonesty, everything he hated in the world, and he killed her. But then her innocence is revealed. And then Othello’s agony, penance, and attrition are endless. After all that had happened, Othello could not live, and he killed himself, but departed from life with a renewed faith in Desdemona, in the purity and nobility of men, with a renewed sense of unity with the world.

R. Hailman showed how expressively the images and the very structure of the play emphasize the contrast between light and darkness. Othello is rather light than black because his appearance (or his face, flesh) is his soul. Iago will make the light Desdemona fade and darken, denigrating her virtue. Hailman says, that Iago’s concern is to mix the opposite (Hailman, 1951, p. 331).

Assignment: Subject: Pages:
book analysisLiterature
Get Your Paper
Check Your Price
and get a great paper now