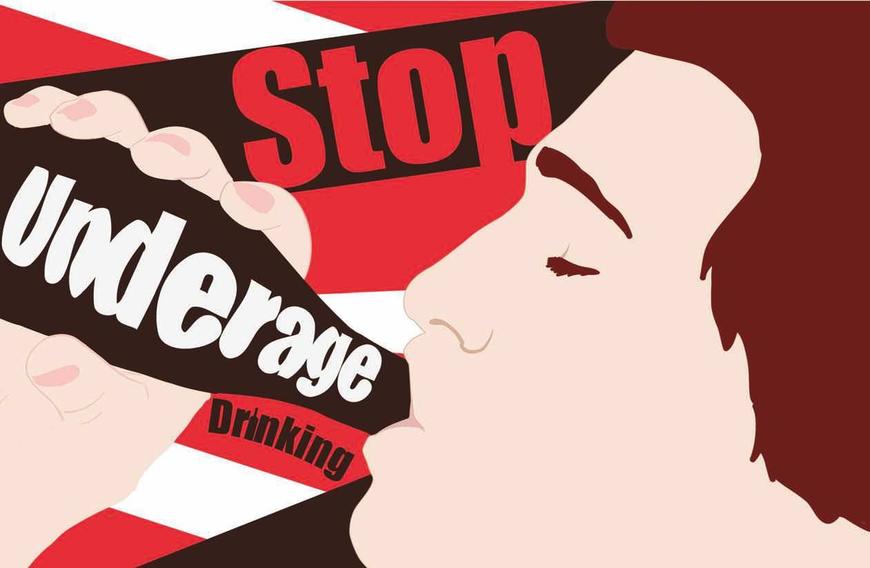 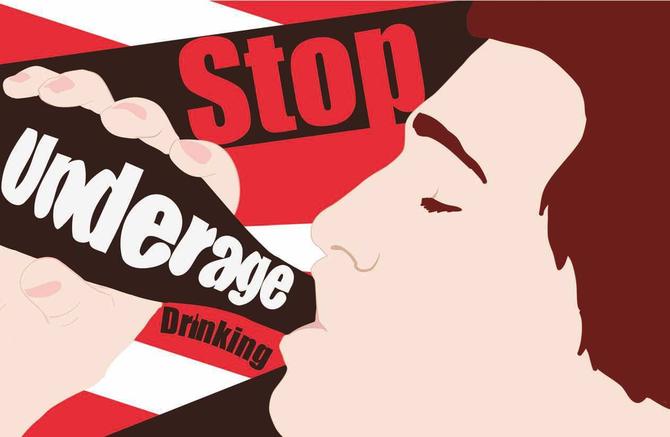 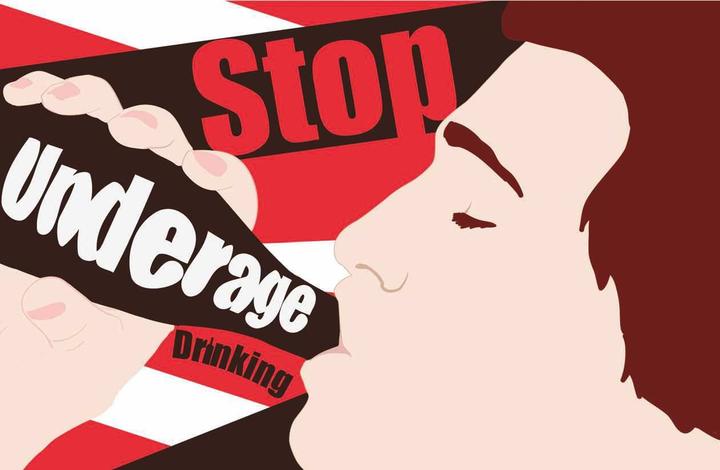 1. The existence of MLDA 21 prevents young illegal drinkers from seeking assistance when they face health emergencies such as rape (e.g. at alcohol parties) or poisoning (Flynn, 2007). They are simply afraid of being exposed and, therefore, choose to continue to put their own health at risk (Flynn, 2007). This factor is at the top because it is related to health concerns of a rather large group of society.

2. Lowering the drinking age will help to lure 18-, 19-, and 20-year-olds out of their private apartments, dorm rooms or frat houses and will enable them to liquor up in a public setting, be it pubs, nightclubs or other entertainment outlets, where they could drink under supervision of other people, including responsible drinkers (Brown, 2015). The factor takes second place because it is also associated with health concerns and can improve the issue of underage drinking.

3. Miron and Tetelbaum (2009) argue that MLDA21 does not really help to solve the issue of drunk driving and has practically any live-saving effect. The factor basically tells of the ineffectiveness of the law. For the reason that this data remains debatable, this factor ranks third.

4. MLDA 21 fails to ensure that 21-year-olds are mature enough to drink and maturity does not always come with specific age (Brown, 2015). It is also other factors (e.g. upbringing, self-control, health issues) that influence one’s behavior. Another factor that discloses the ineffectiveness of the law.

5. According to Brown (2015), the right to drink alcoholic drinks is an integral part of adulthood and “a basic right for an adult”. Those Americans who turn 18-years-old automatically become legal adults at this specific age, that is why reducing the drinking age is crucial (Cassells).

5. Americans claim that their country is “The Land of the Free”, thus suggesting that they are free to do what they want (without forgetting about the possible consequences of their actions). Abolishing MLDA 21 will help to confirm this statement. The factor simply rests on the common sense.

1. As Sather and Shelat (n.d.) stress, the brain of a young adult is not fully developed. Because of alcohol’s ability to destroy brain cells, the law determining the minimum legal drinking age should be preserved. Once again, this factor touches upon a serious issue – public health and suggests that abolishing MLDA21 is medically irresponsible, that is why it occupies such a high position.

2. Binge drinking and cases of alcohol poisoning are common among college-age individuals (Nagin, 2012). Nagin (2012) states that, in 2005, 157 students died because of alcohol while others experienced non-fatal cases of poisoning. Most students do not have enough money to buy expensive high-quality alcohol but they intend to get blackout drunk by consuming cheap alcohol. This factor holds the high position because it is linked to health concerns of college-age individuals.

3. Alcohol often makes people, including young adults, to resort to violence (Nagin, 2012). As Nagin (2012) claims, many rape cases involving college students are linked to alcohol consumption. Gun violence can also be relevant. This factor is in third place because it threatened the security of others.

4. Wagenaar and Toomey (2002) highlight that MLDA 21 decreases road traffic accidents, as well as injuries and fatalities. Due to that different researchers arrive at diverse conclusions, this issue is still considered controversial. That is why this specific factor ranks fourth.

5. O’Malley and Wagenaar (1990) argue that 21 constitutes a legal drinking age, those individuals under this age tend to consume less alcohol as they reach 21. This statistical data seems quite outdated, that is why this factor ranks fifth.

6. The general public supports MLDA 21 (“National Survey: Public’s Concern Over Alcohol Misuse Remains High”, 2017). This factor is not related to risks associated with alcohol consumption and is solely based on the majority opinion, that is why it takes a low position. 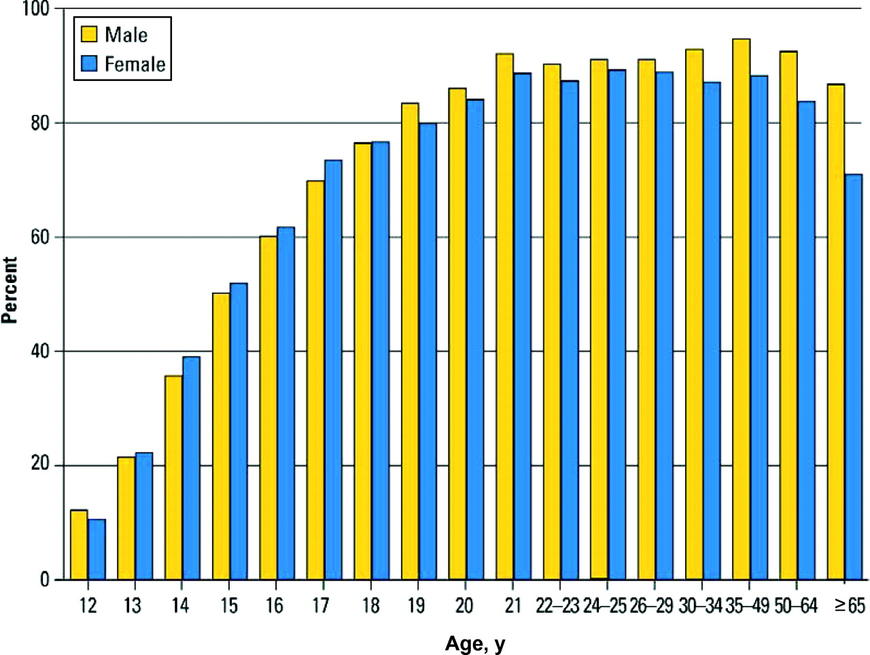 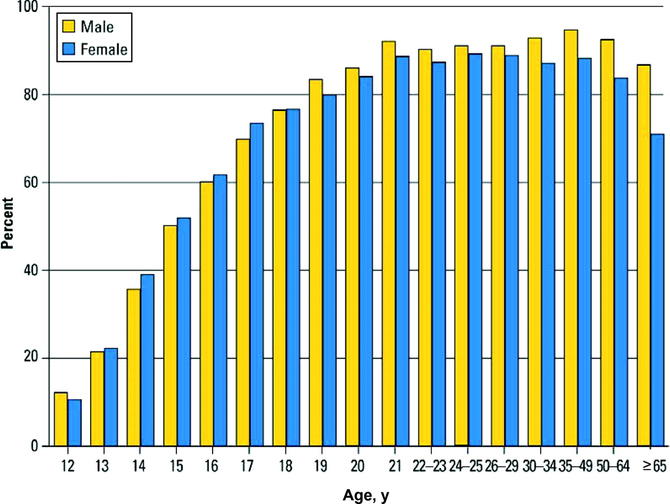 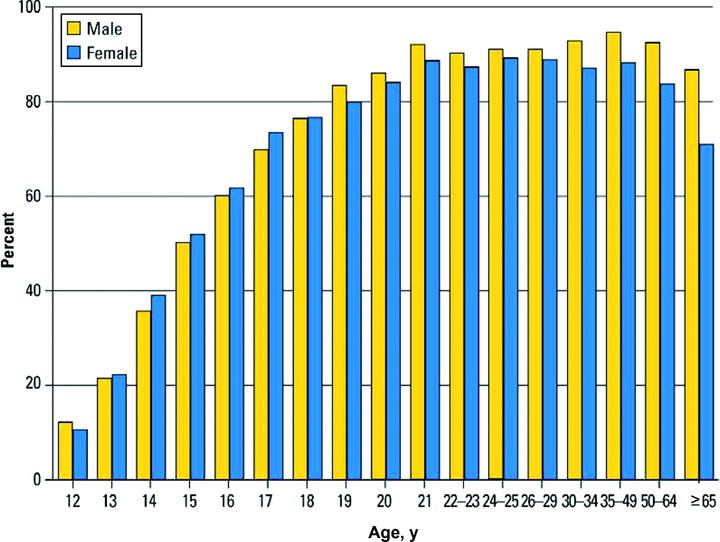 Attached file: Underage Drinking: Factors For and Against Lowering the Legal Drinking Age in the United States.docx

The download link has been successfully emailed to you
Assignment: Subject: Pages:
Argumentative EssayCritical AnalysisEssaySociology
Get Your Paper
Check Your Price
and get a great paper now