The analysis of “Supermarket in California” by Allen Ginsberg 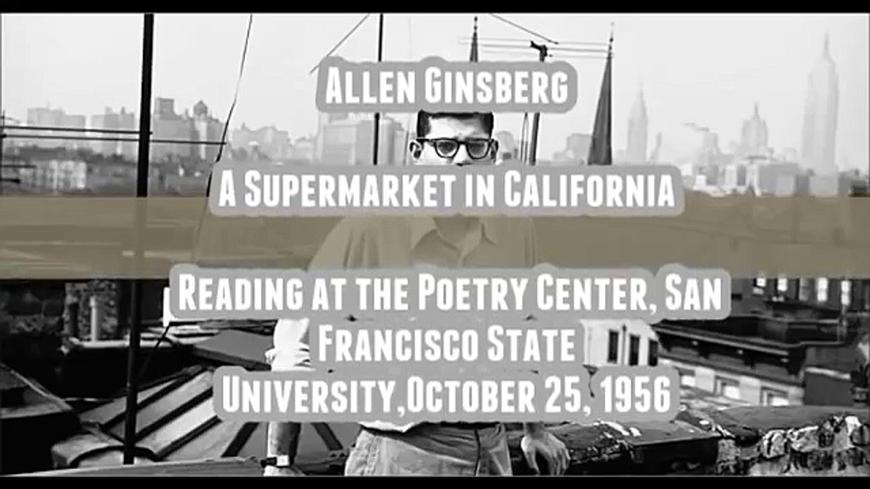 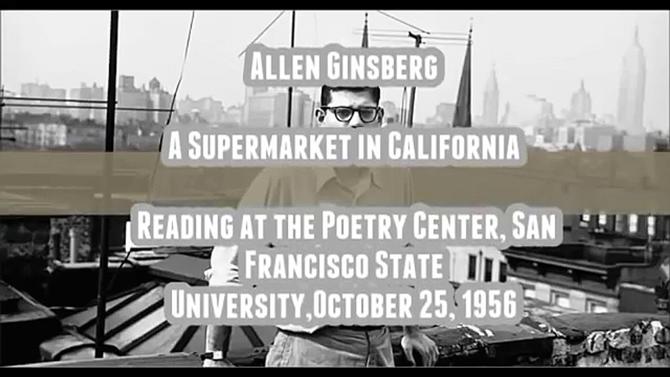 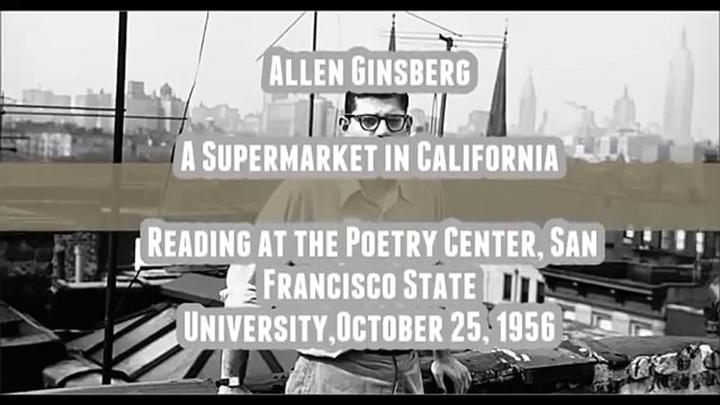 "Supermarket in California" by Allen Ginsberg is a story inside a story, and then in another story, and all this is clothed in a poem. First of all, the author gives the reader a very clear idea of his state and mood, by which he means his lyrical hero. Here he presents us his literary idol, a man with whom Ginsberg has much in common, including a poetic style, imitating the melodic speech of a man and sexual orientation. “What thoughts I have of you tonight, Walt Whitman, for I walked down the sidestreets under the trees with a headache self-conscious looking at the full moon” (Kirszner).

Allen Ginsberg has a creative crisis and he is looking for a source of inspiration. In search of support, he resorts to his literary idol - Walt Whitman. But he needs not only support, but he also needs material for his creativity. What can modern American America offer him, but a huge supermarket? “In my hungry fatigue, and shopping for images, I went into the neon fruit supermarket, dreaming of your enumerations!” (Kirszner).  Here the author explains what range of inspiration he has.  The term "neon" means an inevitable disappointment. Ginsberg enters the supermarket in the hope of finding beauty in natural products in the supermarket. His hope is that he can go beyond the commodification of modern society.

Later the poem illustrates Ginsberg's surprise and cynicism for what he finds there, in the supermarket. “What peaches and what penumbras! Whole families shopping at night! Aisles full of husbands! Wives in the avocados, babies in the tomatoes! - and you, Garcia Lorca, what were you doing down by the watermelons?”(Kirszner). Here, peaches and lighting design are equal occupants of the counter. Both are artificial and in human consciousness are not connected with nature (or with the environment) that produced them into the light.

Attached file: The analysis of “Supermarket in California” by Allen Ginsberg .doc

Allen Ginsberg mixes products and buyers into one common supermarket content. Perhaps the author is hinting at the inner emptiness, the absence in modern society of normal human communication and relationships. Suddenly, among all this disgrace, the figure of Garcia Lorca appears before readers. A character who, like Whitman, does not fit in with the environment. The author seems surprised by the play of his imagination. He does not only notes the presence of Garcia Lorca near the watermelons, but he is also perplexed about his presence. He asks a question to which he does not receive an answer. Perhaps the answer lies in the fact that Lorca is the same lifesaver for Ginsberg in a world which is alien to him, like Whitman.

The theme of homosexuality bobs up right after the mention of Lorca but is Whitman who develops this theme. “I saw you, Walt Whitman, childless, lonely old grubber, poking among the meats in the refrigerator and eyeing the grocery boys” (Kirszner). The question of who recently killed the pigs sounds wildly in the supermarket, but it is completely natural in the days of Whitman or in another simpler and more natural setting: in the countryside, for example. Supermarket products have no personal history. Both buyers and sellers see only the end result, the habitual part of life's artificiality.

“I wandered in and out of the brilliant stacks of cans following you and followed in my imagination by the store detective” (Kirszner). Here there is a hint that the poet has some advantage over ordinary mortals. He lives according to his own laws and he is able to see the brilliance of cans and also he can break the rules.

Allen Ginsberg finishes his poem with a huge number of questions. There is some kind of perplexity. The ending gives a feeling of confusion and solemnity at the same time. Selected as a creative form free verse does not require rhyme or a clear rhythm, and from the point of view of normal conversational speech, one needs to address a person either by name or by surname. Without receiving answers to his questions Allen Ginsberg leaves gray-bearded old man Walt Whitman on the bank of the river of oblivion. And now who will say - what kind of America did Walt Whitman leave? This question still unanswered. 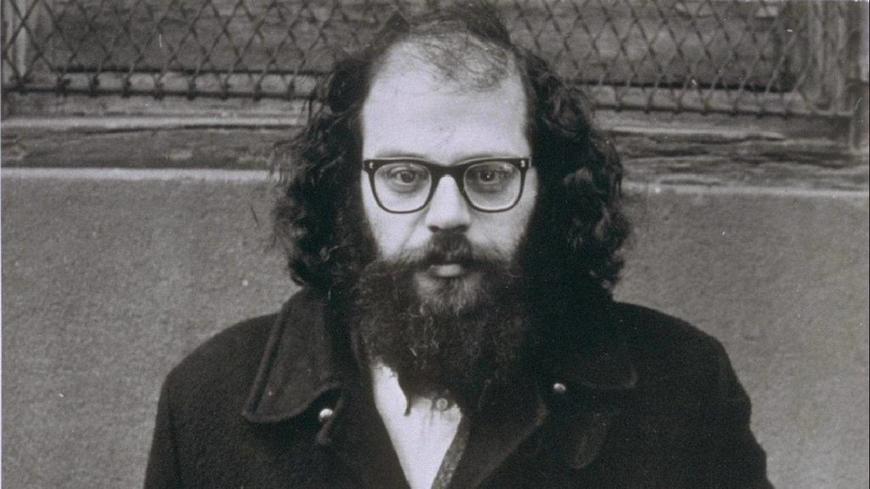 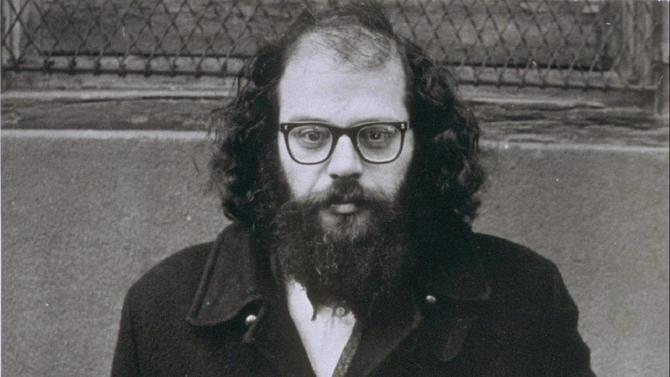 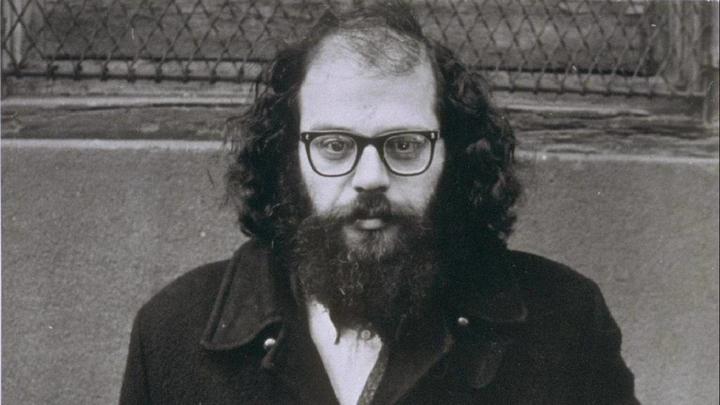 Assignment: Subject: Pages:
book analysisCritical AnalysisLiteraturepoetry
Get Your Paper
Check Your Price
and get a great paper now