The Subverted Flower Reveals a Secret 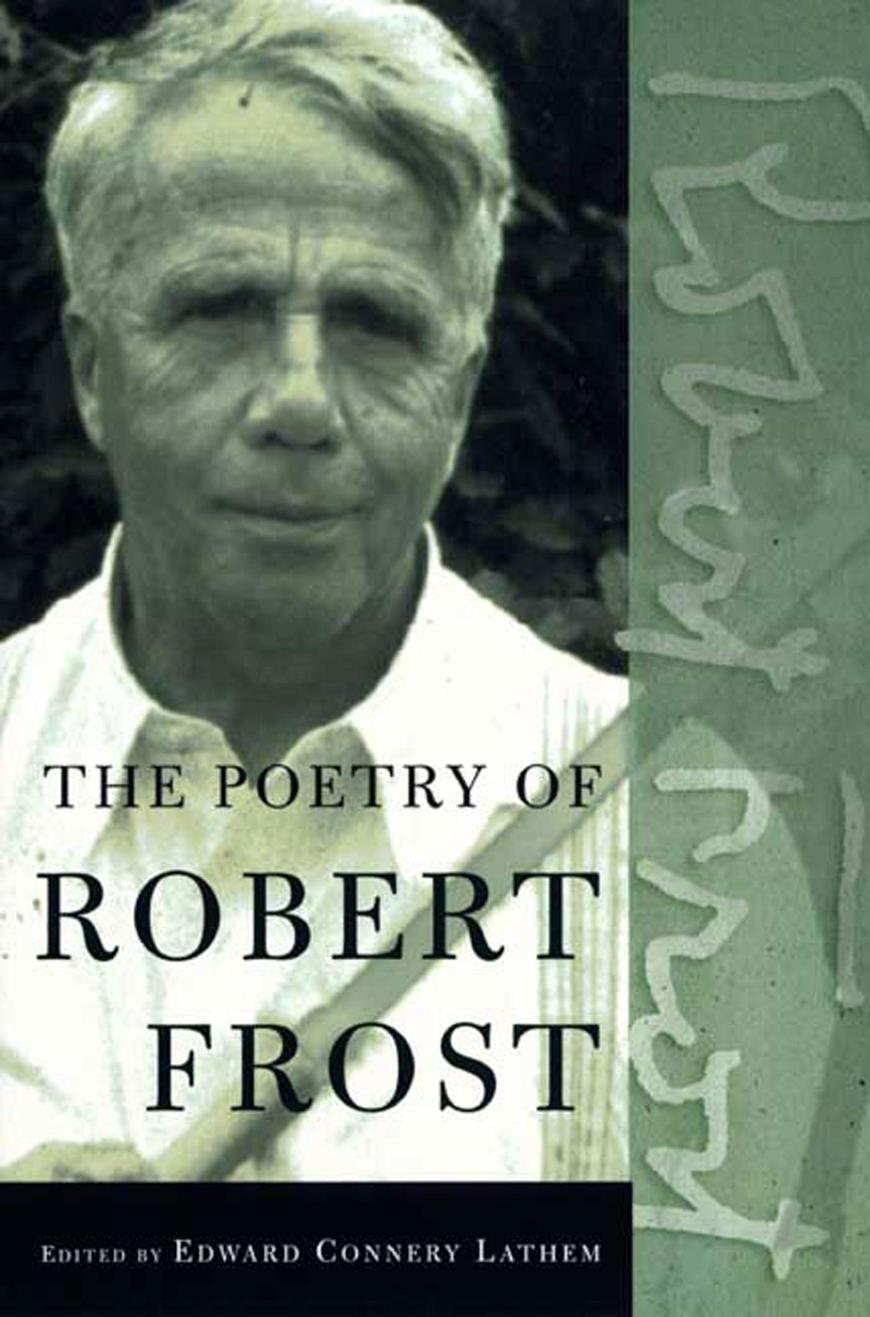 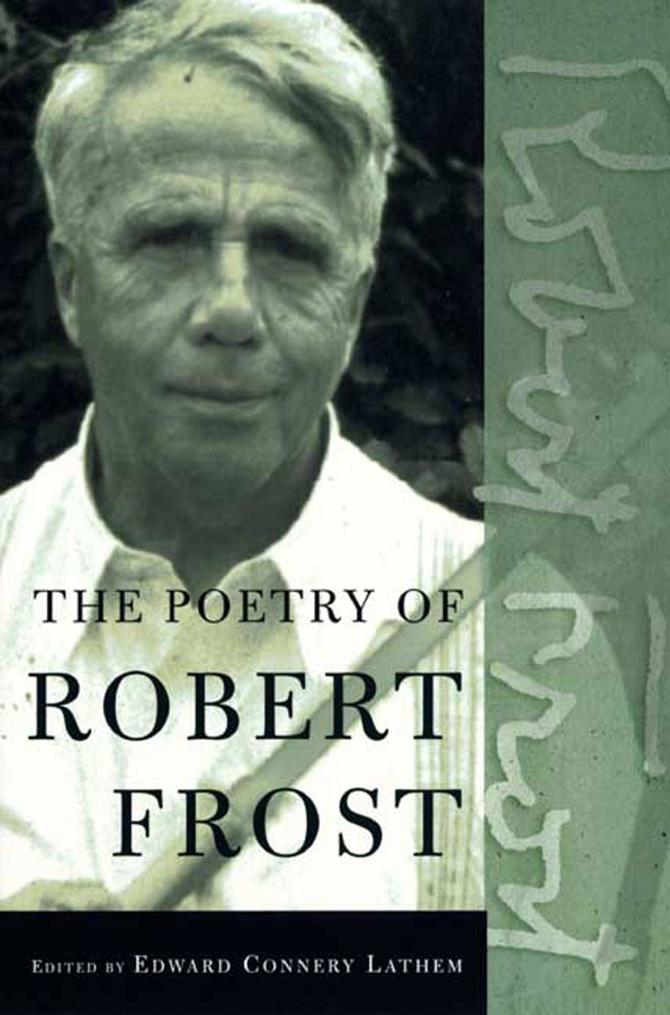 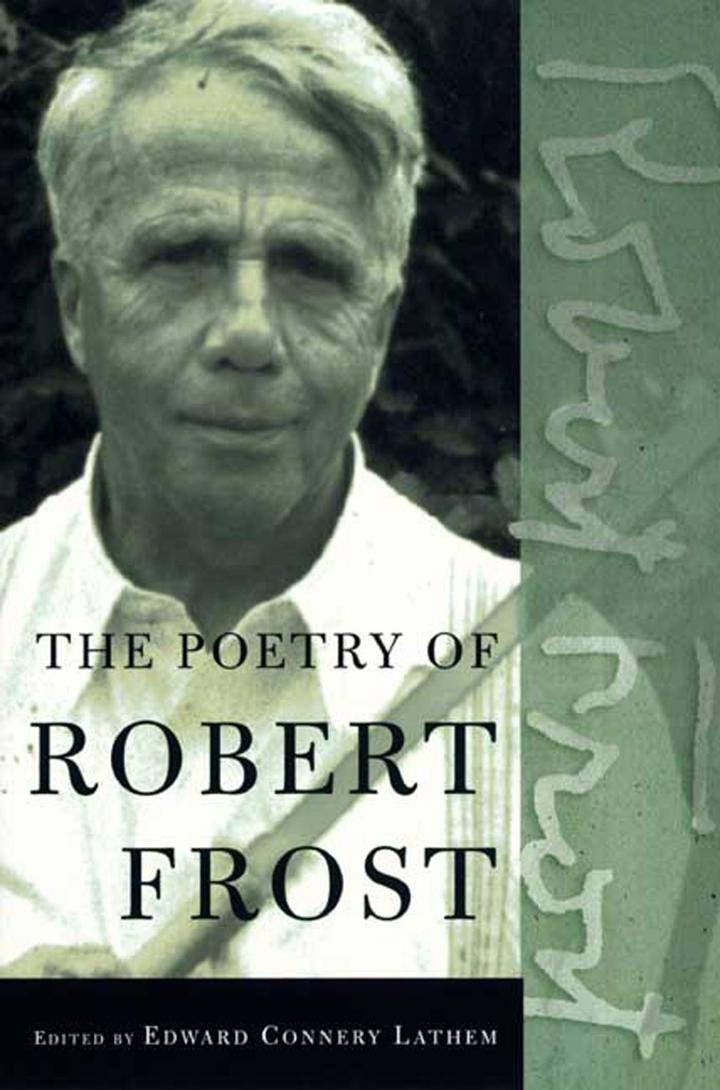 I think poetry is all about revealing secrets and special conditions. Finding moments in our life, often simple and obvious, and beautiful, but unknown, unnoticed before the poet finds it and sing about it in the form of a piece of art. Poems give us insights we have never thought about. And Robert Frost’s poem The Subverted flower isn’t an exception. It reveals a hard secret about the humankind and by that confirms the poet’s “Theory of the Circle of Security”.

The Circle of Security idea means that for every human there’s a comfort zone – a familiar world he/she lives in. Everything is known there, all things and motives are clear, so living in the known world is pretty much like a habit for a human, the natural way of existence and the way how human perceives things. From this knowing comes confidence. But there’s also an unknown world, from where human feels the danger may come. As he/she doesn’t know anything about the unknown world, it scares a human. He/she doesn’t know how to behave in the world beyond his/her comfort zone. From this unknowing comes fear and uncertainty. And also the boundary exists. It’s something that divides known and unknown world from each other. It’s a thing (or a number of things) that makes the limit where one world ends and another starts. Robert Frost researches somewhere within this limit, as I think every poet does. He discusses human’s feelings that appear if a human senses the unknown world endangers his/her comfortable zone – the known world.

From the first sight Frost’s poem The Subverted flower is love lyric, and it is indeed, in some way. But one who reads it from the Theory of the Circle of Security point of view discovers, that poem also reveals a problem of one human being inevitably alienated from another, and there’s no possibility of understanding. Frost chooses a scene where the young man is trying to explain he’s in love with the young woman as a most lyrical scene, most intimate and common act. But though the young man discovers his secret feelings quite honestly and sincerely to his beloved, the young woman doesn’t understand him.

She was either blind

To my mind, the first reason is truer, than the second one: that’s not the young woman who is an especially cruel creature, though further in the poem Frost writes:

What the flower began

Her own too meager heart 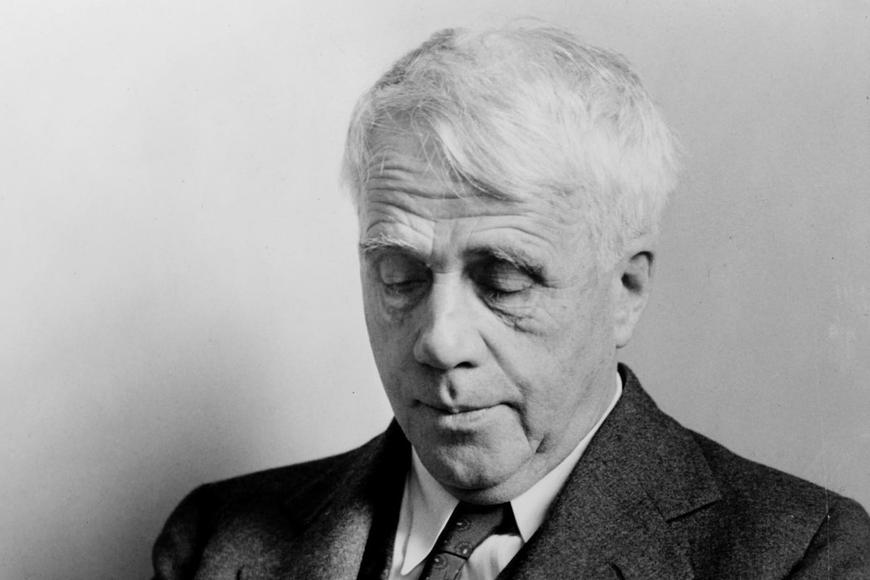 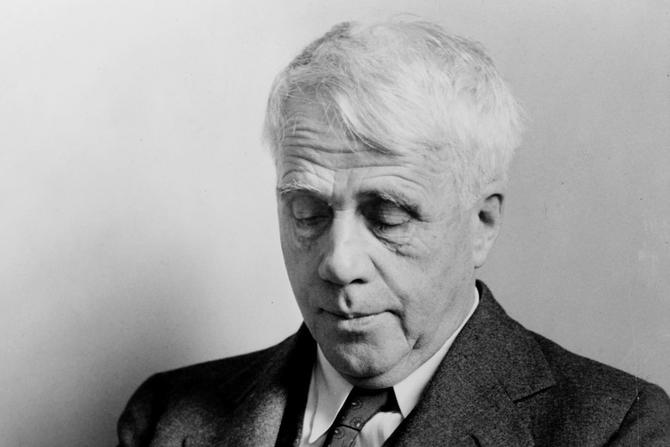 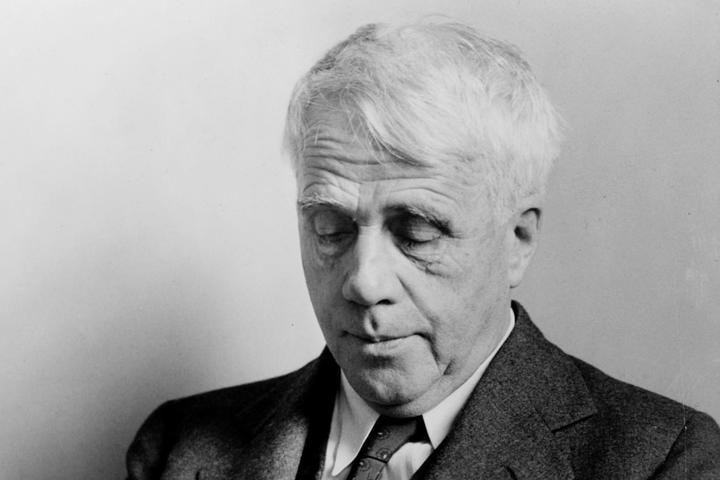 Rather it’s common for all people inability to understand another human in his/her most sincere feelings the author stresses on. It’s general inability to perceive the world from someone’s other perceptive point; impossibility to go beyond your own comfort zone and face something new and unusual for you.

The reader meets both the main heroes of the poem at the beginning, probably in their real conditions.

She drew back; he was calm. (Frost)

I think the young boy is not only trying to introduce his beloved to the known world he lives in and to his subjective reality where he’s deeply in love with the young woman, and asks for love in return, trying to be very gentle and to behave delicately.

He stretched her either arm

To clasp her – not to harm;

As if he could not spare

To touch her neck and hair.

“If this has come to us 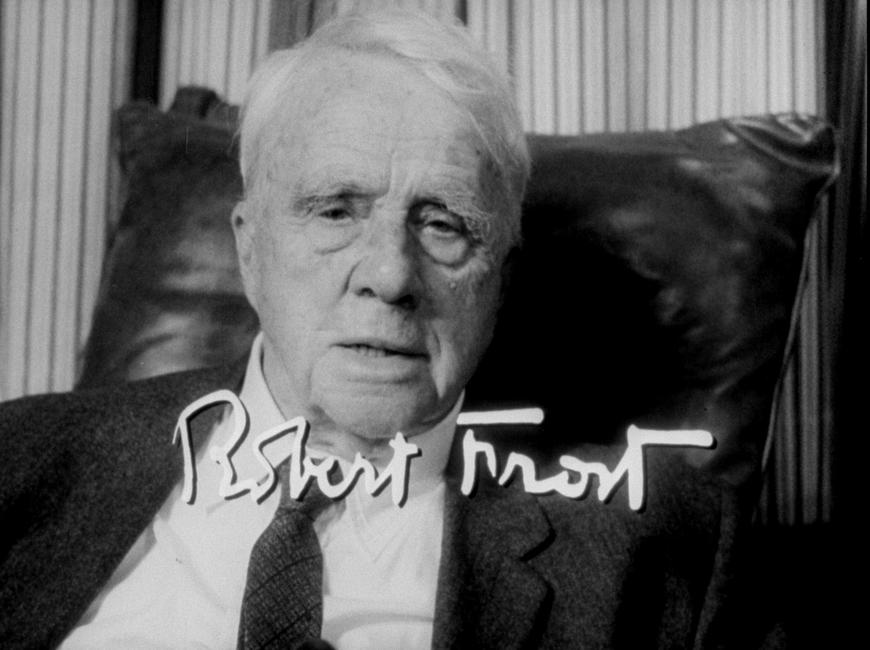 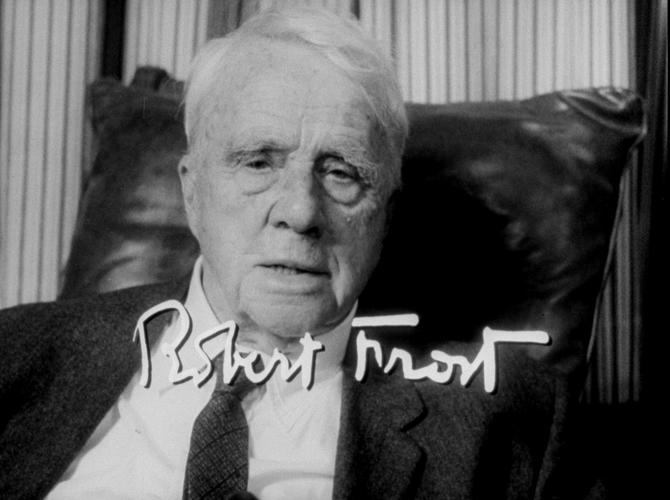 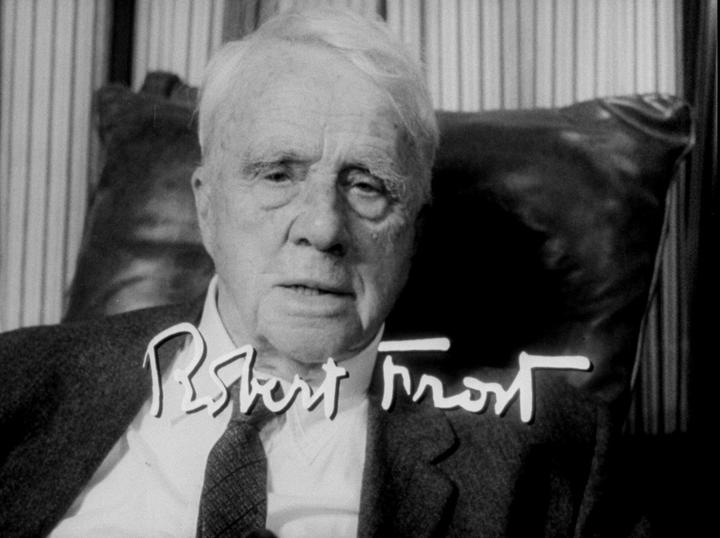 The young man also is proposing an unknown world for both of them – a world of their possible relationship. To my mind, that causes even more dramatic and fearful effect: no one of them is certain about the future, but both of them think another knows definitely what he/she’s doing. It also causes a slightly ironic effect on the reader.

Frost is known by his ability to create psychological landscapes, and the poem The Subverted flower can be roughly divided on describing two psychological pictures of reality which have slightly anything in common one with another, except details. The flower. Two phrases said by the young man. The fact, that when the young man touches young woman’s arm she drew back unable to say something. Young woman’s mother calls her, making the young man run away.

Firstly, Frost pictures reality how the young man sees it. Reading this part I imagine a romantic scene. The flower is quite symbolical when it’s about love. That’s because the young man imagines himself being romantic. He smiles to his beloved but receives no payback, so he decides the young woman doesn’t love him. Firstly he perceives the young woman as “a woman and a puzzle”, “standing to the waist in goldenrod” (Frost). She looks beautiful and really attractive to him. But as she draws back and “plucked her lips” willing to say something apparently hurtful (he never knew what exactly) he decides she has hurt him already (Frost). The young woman’s mother’s coming, and he runs away almost falling on his way back.

For this “almost falling” the young woman disguises him even more, and that’s the reason I feel everyone who reads the poem will consider the young woman as a disgusting and rude person herself. Frost gives all the opportunities for it when describes her perception from the young man. She sees him as an animal, “obeying bestial laws”, and “a tiger” looking at her like she’s a bone (Frost). She’s unable to see the very best of him.

She looked and saw the worst. (Frost)

That’s true, but to my mind, Frost stresses so much on the terrible perception the young woman makes from the young man not as much to show how cruel her heart is, but to show how scared she is. It’s her mother’s call that ends the scene and she’s waiting for her mother to come and rescue her from “the demon” as she perceives the young man, so she’s really very young person, not familiar with men’ desires. Her fear excuses her. The young man considers her as a woman already, but later in the poem, Frost names her “a girl” and the fact, that mother “drew her backward home” confirms it (Frost).

However the poem The Subverted flower is too deep to discuss one particular case. Behind the common love scene, there’s a highly philosophical problematic that the poet discovers. Discussing the case from the Theory of the Circle of Security point of view, Robert Frost claims that our alienation from each other is inevitable. What a hard secret to reveal!