Racial Policy in the US in the Post-Civil War Period 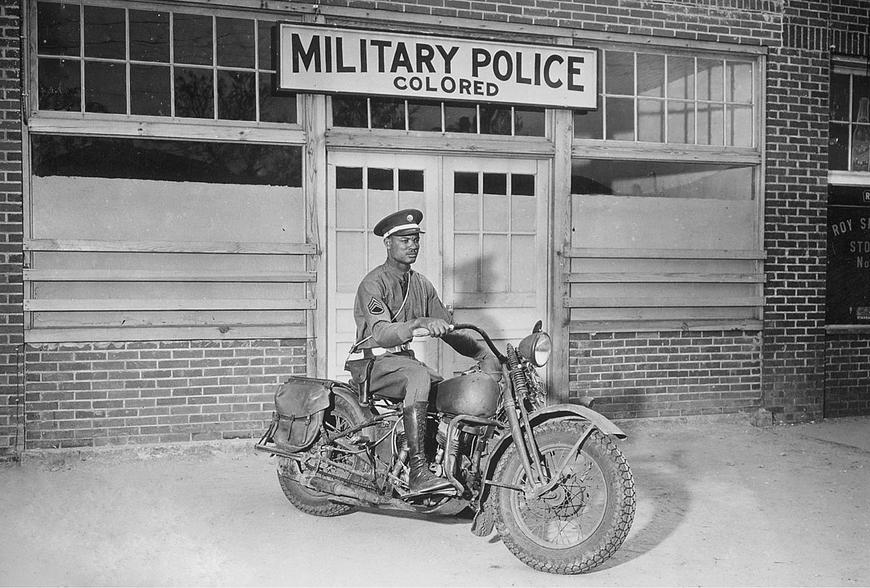 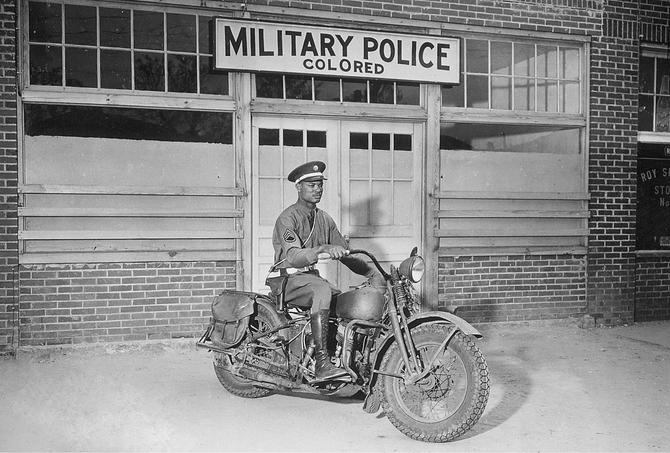 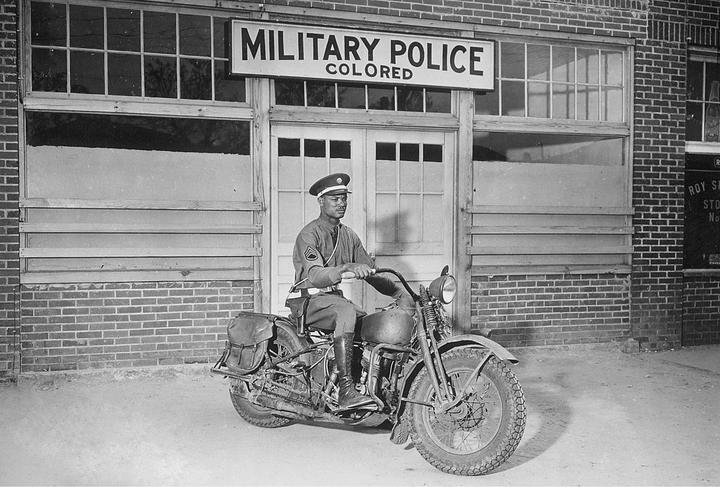 The second half of the nineteenth century was a period of great changes for the United States of America. After the Civil War, the country and every citizen, in particular, had to face the new realias of life that, in a first place, concerned the abolition of slavery in the Southern part of America. From now on, former slaves were considered to be free people possessing equal rights with white Americans. However, despite all the positive changes that touched upon African-Americans, the racial prejudices were still a part of life. The Lost Cause narrative of the South effectively sabotaged and influenced racial policy in the US for most of the post-Civil War period.

Racial prejudices after the Civil War. For a long time, slavery was regarded as the main cause of the Civil War and an issue that was paid much attention to. For the Southern States accustomed to the regime of slavery, it was too hard to accept the fact of its abolishment, as well as the defeat to the North itself. In order to preserve at least some basis of slavery, the South tried to draw attention away from this very point by spreading an idea that slavery was not the main cause of the Civil War, but the state’s rights that were to be defended (Schultz 2014, pp. 340-341). This idea together with the institution of slavery was glorified and spread all over the country, aiming to show that the northern aggression destroyed the peaceful relationship between white Americans and Afro Americans (Schultz 2014, p. 341). This literary and intellectual movement was called the Lost Cause after the similarly-named book of the historian Edward A. Pollard (The Lost Cause).

The Lost Cause influenced a lot the racial policy. The major focus was made on the state’s rights, while the problems that appeared together with the acquiring of new rights for education, religion and free life, in general, were suppressed.

Attached file: Racial Policy in the US in the Post-Civil War Period.docx 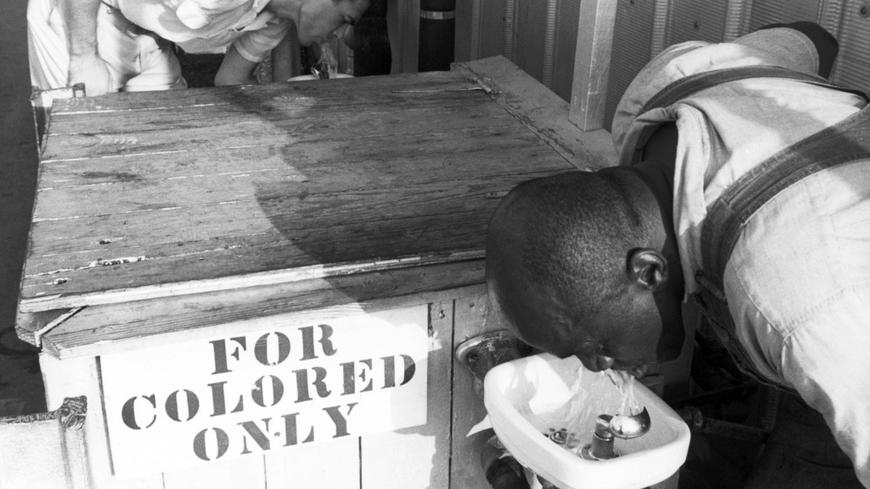 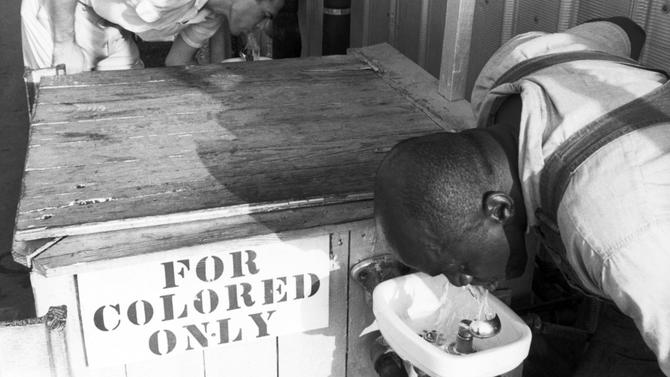 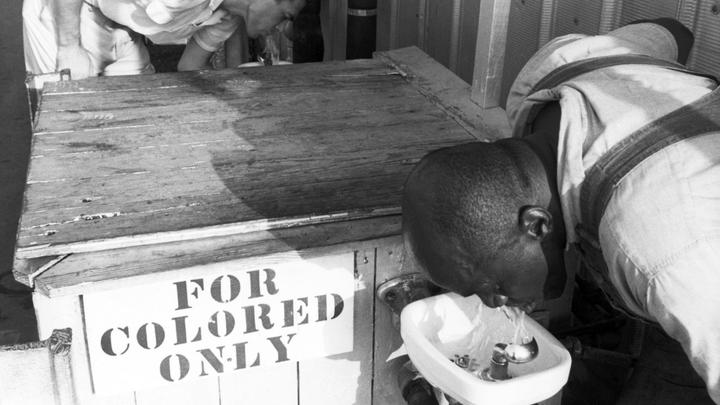 According to the new state of things the white people were to treat former slaves as equal to them, but the reality was different.  The returned rebels often lashed out at colored people. From time to time one could hear about the cases of outrage when Afro Americans were beaten by white people (Black Testimony on the aftermath of enslavement). Both white and colored people could not get used to the changed situation that quickly. Ex-slaves were still dependant on their former owners. Taking advantage of this point, the white Americans did not pay enough for their work (Black Testimony on the aftermath of enslavement).

Another confirmation of the existed prejudices regarding the freed people was the “Black Codes” that first appeared in Mississippi in November 1865 (Mississippi Black code). Though according to the statutes of the Code, the ex-slaves gained almost the same rights as the white people, the deeper look into its sections showed the inequality between people. For example, “some competent and suitable person” who often turned out to be the former owner, was responsible for the education of all freedmen, free Negroes, and mulattoes under the age of eighteen who remained alone or whose parent did not have enough money for their support (Mississippi Black code). At first sight, it seemed like a good thing but in fact, the former owners again got the power over their former slaves. The Probate courts were to control the law observance, but in most cases, the law was on the side of the owners, as all the judges remained the white people, and the level of education of Afro Americans and other colored people was not high enough for the protection of their rights.

According to the act of the General Assembly of the State of Louisiana, passed in 1890, the white and colored races were to travel in different carriages (Davis 1896). It was claimed that the act was not aimed to highlight the dominance of one race over another, but it was just a part of the state legislature (Davis 1896). However, it was evident that racial prejudices still existed, and the white Americans were not ready to accept the equal rights of Afro Americans or other colored people.

The Acceptance of Abolishment. It is hard to deny the influence of the Lost Cause on the situation that developed after the Civil War. It was obvious that the South was fighting for the preservation of the way of life they had, an integral part of which was slavery. The people of South hardly accepted the new rules, sabotaging the racial policies by creating the laws unfair to the colored people. The proof of this unfairness is the life of ex-slaves that did not change at once but remained dependent and full of prejudices for a long period of time after the abolishment.

Life without Prejudices. Fortunately, slavery is the thing of the past. Although it took a lot of time to liquidate this regime and make people get used to real democracy, it was worth it. Considering the number of immigrants in the US and the positions they hold, it is impossible to say that any racial prejudices can take place. Nowadays, no matter what profession you choose, the shape of your life will depend on your education, insistence, and ambition and in no way on the color of your skin.

Assignment: Subject: Pages:
American historyhistoryracial studiesresearch paperSociology
Get Your Paper
Check Your Price
and get a great paper now