Role of a woman in Livius “The History of Rome” 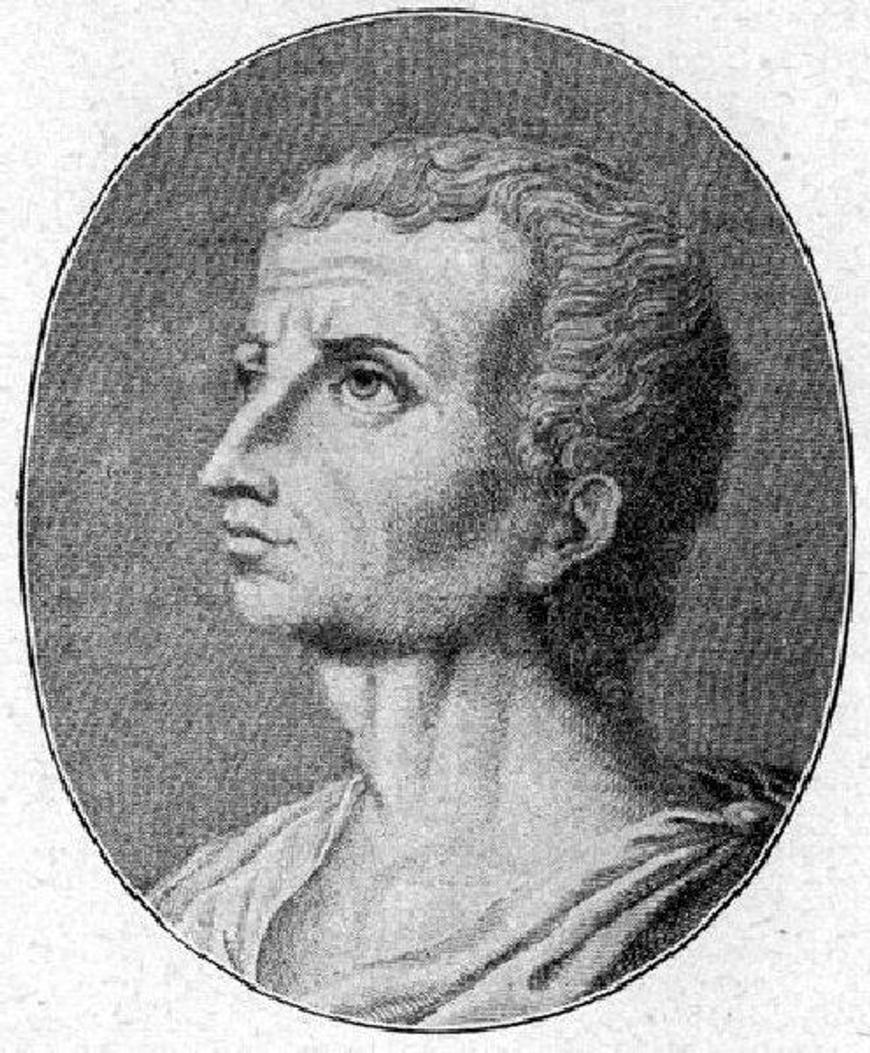 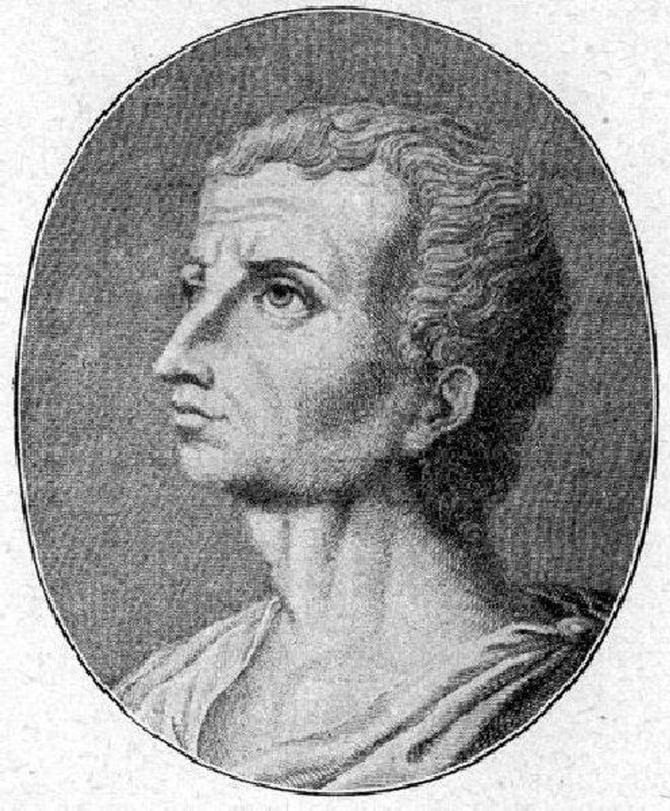 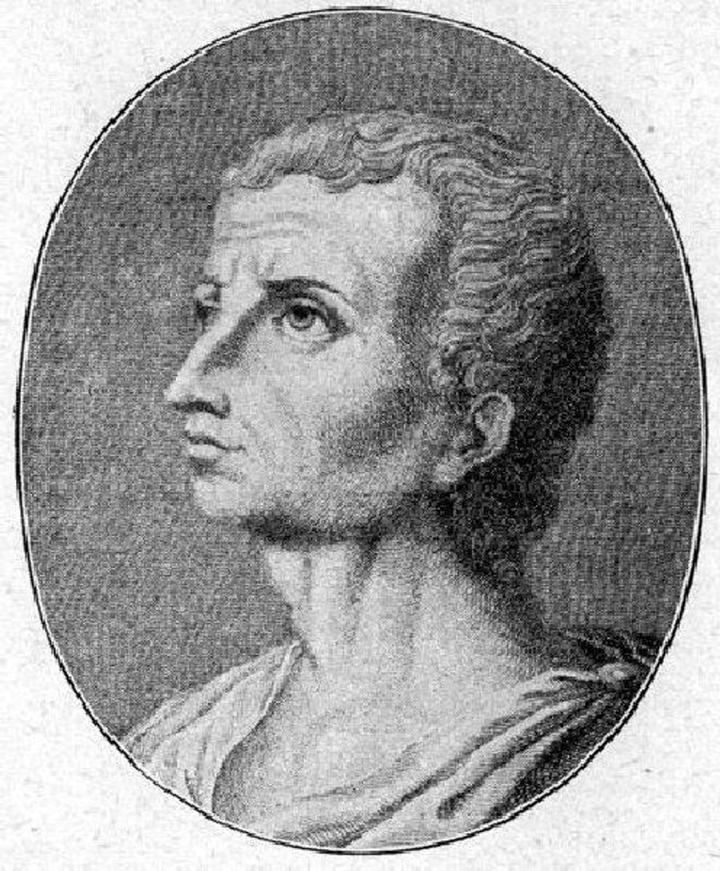 The Earth is formed on the principle of duality, even in the Bible when Noah wanted to save all of the species he had to take two of every kind of animal. People also belong to God’s creatures and they also have opposites: man and woman. From ancient times the roles in the family were divided into male and female. Men’s role was to get food and earn money to be able to support their families: women’s role was to give birth to heirs, take care of them, teach them morality and also woman had to keep their house clean and their husbands happy. Regarding these facts, the idea of women’s weakness comes to mind, but this feeling is delusive. While men think that all of their decisions and ideas appear in their minds because of their own intellectual process women gently integrate their ideas in the mind of their husbands. Women always used the innate impact that they have: the manipulation skill, feelings, and others.  These woman’s features have always attracted writers, the desire to understand its mechanism and lure to reveal the truth about women souls.

Titius Livius is a Roman historian, his work “The History of Rome” is a significant text that shows the story of Rome from the very beginning. Titius was writing it to his last breath, in general, all 142 books number 8 thousand pages. Only 35 books were saved and translated into different languages, now all of them available for free. His work is concerned about different fights among the towns, among people. Some critics claim that their texts have a lot of unnecessary information and also it ruins the principles of writing. Livius wrote dramatically, describing small details and using the same descriptions for different occasions.

Attached file: Role of a woman in Livius “The History of Rome”.docx 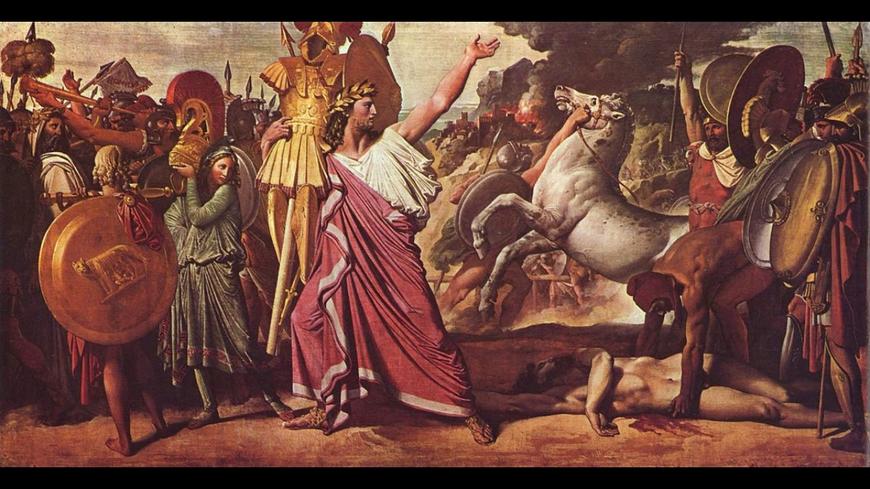 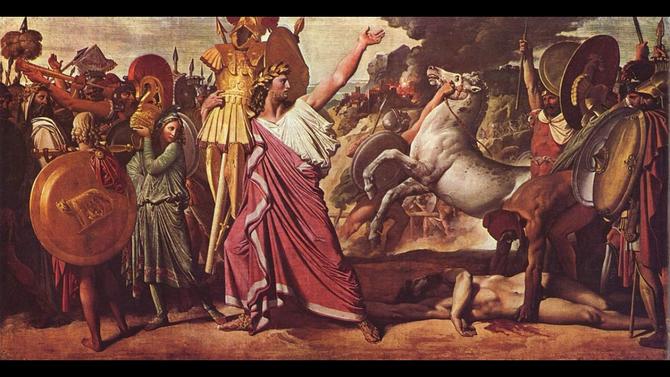 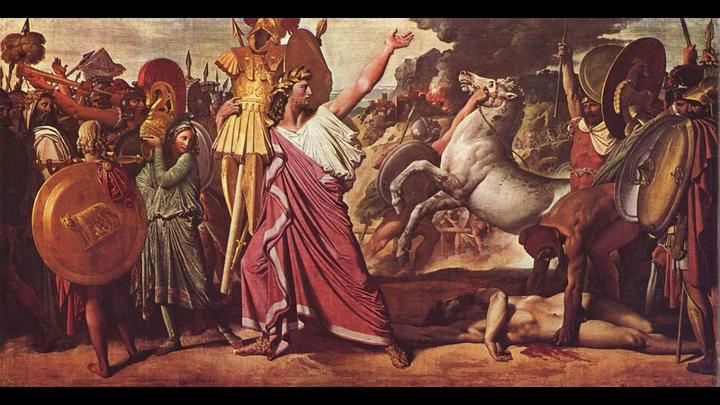 Woman, as an inseparable part of life, is also present in his works, different women are described. Mothers, daughters, high-status women, slaves, all of these women have their own roles in Titius’s books.  The analyzed 1st book had plentiful chapters where women had one of the main roles, the 2nd book was not so rich with women’s lives description. First chapters do not deal with women but in the third one (1.3.) woman plays the innate role of homemaker, she keeps the power and title and for her son till he will be old and wise enough to rule. In Romulus story women were trophies, they were stolen and married by men from other towns (1.9). This situation shows a negative attitude towards women, they are treated as things that can be easily achieved in any way. The previous centuries have other rules and principles but with considered negotiation between rulers of both towns, this situation could have been avoided.

Men thought that they make it up to women with their words and everything worked out.  The Sabine women showed their power to the men, due to war that was happening, they asked, beg and cried to stop everything. Romulus’s mother, who also was among these women, was a manipulator (1.13). She played on his feelings and it is unknown what could have happened if there was not a blood-related woman, like her, in this crowd. Such actions astonished and at the same time disturbed the ruler but these events were awarded. Thirty curiae were named after fearless women, there are no facts left about the process of naming curiae (Livius). Tanaquil is a woman who had to marry the man lower by status and she was disappointed by this fact. Despite that, she moved with her husband knowing that they have nothing to do in this town. She made him the ruler, despite being a foreigner.

Often women have the talent to draw their partners to different achievements. The problem with the perception of a woman is a tough task, it is supposed that woman’s character has to always be tender without any hint of discontent, however, the woman is also a human being with feelings, and all people share the same feeling but some humans have a keen perception of it. Tarquinius’s wife was disappointed with his actions, she was mad, that her husband is a criminal (1.47), and during the whole story she was talking about her discontent. 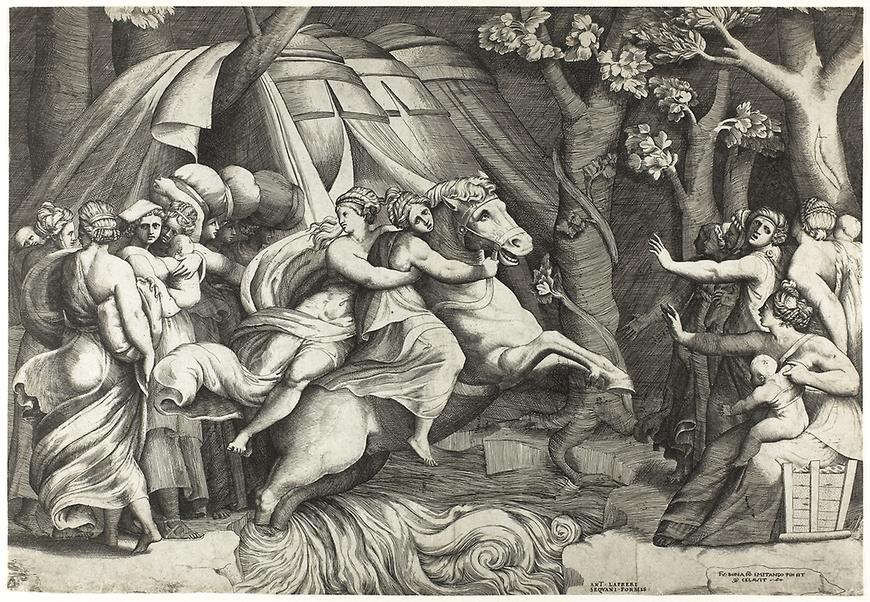 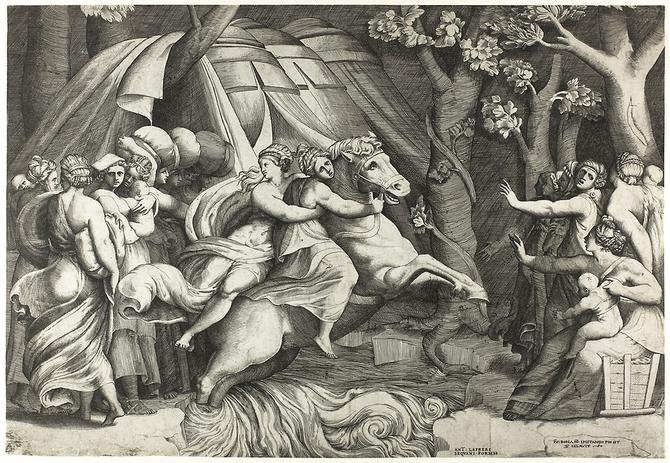 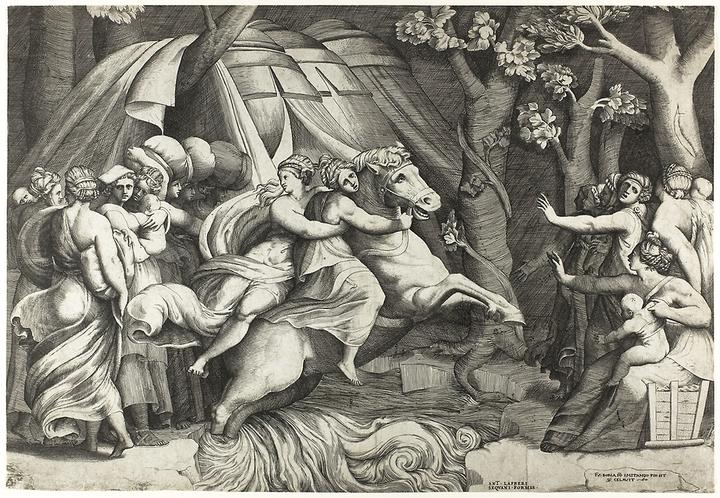 The second book does not often refer to women and their role but two stories left a great impression. Cloelia is a girl who conveyed the squad through the river (2.13), she saved people. Her actions amazed the ruler, he was mad about how a girl dared to run away and risk other people’s lives. She was awarded the right to choose hostages and at this perspective, a big heart full of care and agitation showed her from another side. She chooses the youngest, saving their lives at the same time giving them hope for a better life. In her name was made a statue with a girl sitting on the horse. Her actions were risky but deserved respect showed in this statue. Women numerous time were crying out and begging to save the life or stop the war in the 40th story they again used this method (2.40). They were begging for rescuing the city and their voices were heard. Coriolanus withdrew the troops, these women’s act was immortalized in the form of Fortuna Muliebris temple that shows the amount of respect which was held to the women (Livius).

These stories intended to show people the women’s role in Rome, and the impact that women had in history, starting with smoothing little clashes and ending in finishing the wars. Women are often underestimated because of their smaller bodies or other features, but all these stories show that true women’s power is not in the muscles, it is in the brain. Titius’s attitude towards women do not drastically differ from the women’s perception of that time, they are portrayed as humans who were getting needed with their tears and other actions that evoked sympathy. In these stories, the clear difference between Roman and Livius thoughts about women is not seen.